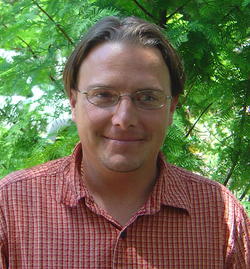 McKenzie specializes in native southeastern plants and focuses on reforestation of woodlands, native habitat gardening and native cottage gardens. He is former owner of the Pineywoods Nursery and a past chapter president of the Native Plant Society of Texas. He has traveled the southeastern U.S. collecting and growing rare and unique natives that have landscape and habitat value. With a focus on education, McKenzie speaks to many garden clubs and professional groups.

The Arbor Gate Nursery is one of the state's premier specialty nurseries, featuring an inspired collection that includes unusual plants, artisan-created decorative pieces, and a constantly changing array of items that bring beauty, comfort, and flavor to the home and garden.