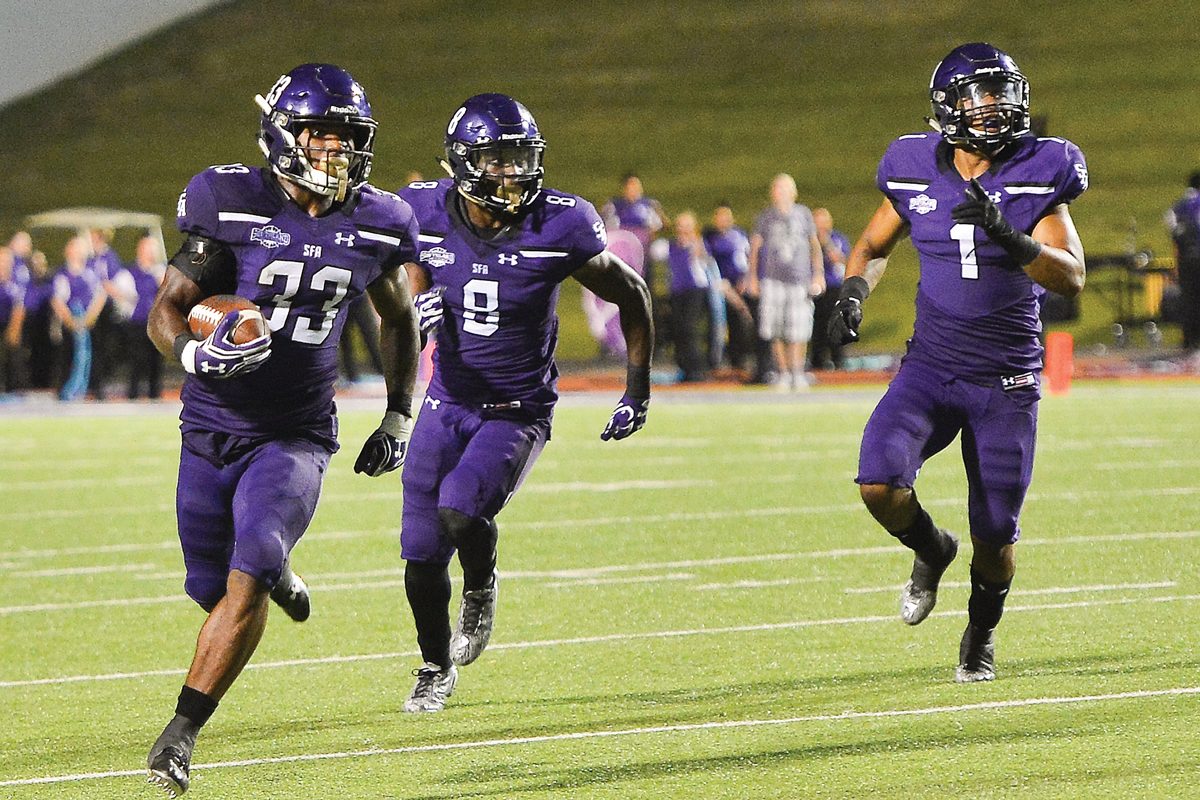 SFA and University of the Incarnate Word appeared to be headed into overtime Sept. 16 at Homer Bryce Stadium during the Southland Conference football opener for both teams, but SFA sophomore Alize Ward made sure overtime wasn’t necessary. On the game’s final play, the defensive back from San Diego, California, intercepted Incarnate Word quarterback Sean Brophy’s pass and returned it 70 yards for the game-winning touchdown as time expired.

ESPN’s SportsCenter named the play No. 3 among its Top 10 plays of the night. Through ESPN’s broadcast and SFA Athletics’ social media channels, Ward’s play was viewed by more than two million people around the globe. 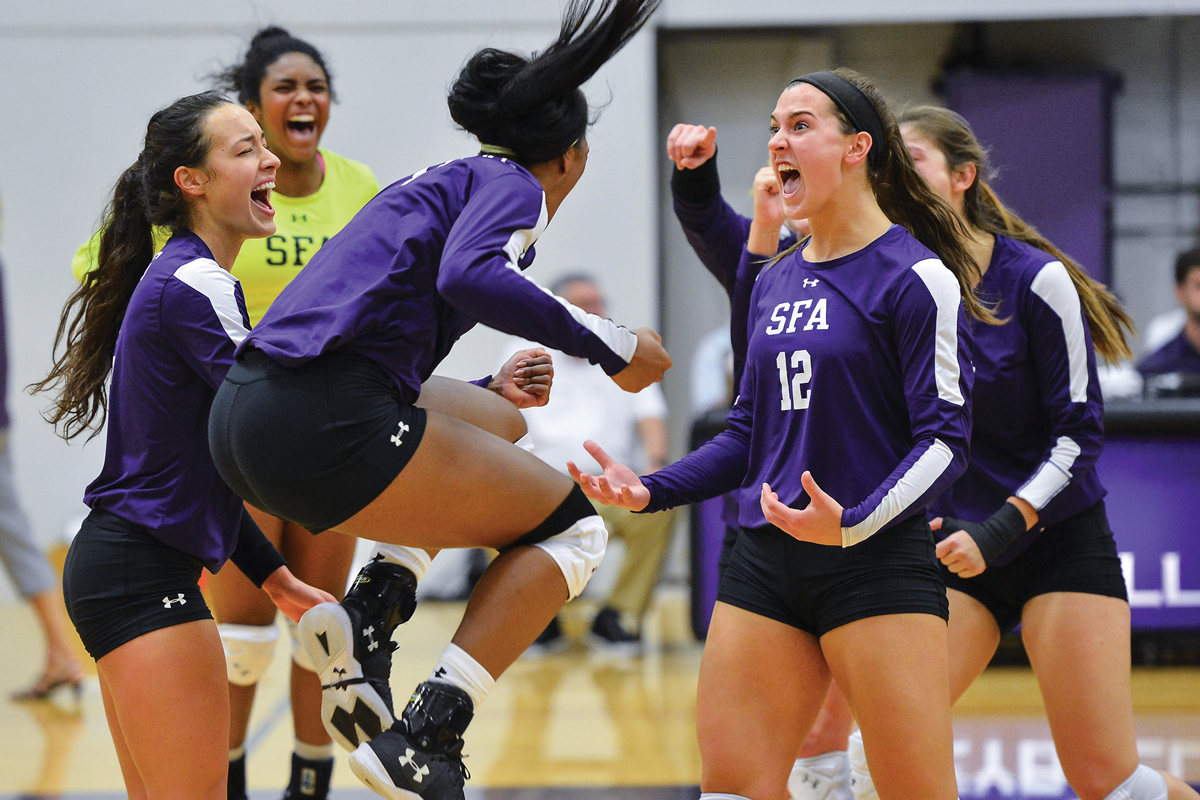 After falling to Florida Atlantic University in its first match of the season, the SFA volleyball team responded by going on an 11-match winning streak that spanned 17 days. The Ladyjacks’ stretch of consecutive victories was the longest-active streak among all NCAA Division I volleyball teams at the time and the eighth-longest in program history before it came to an end at the hands of Texas State University Sept. 12. 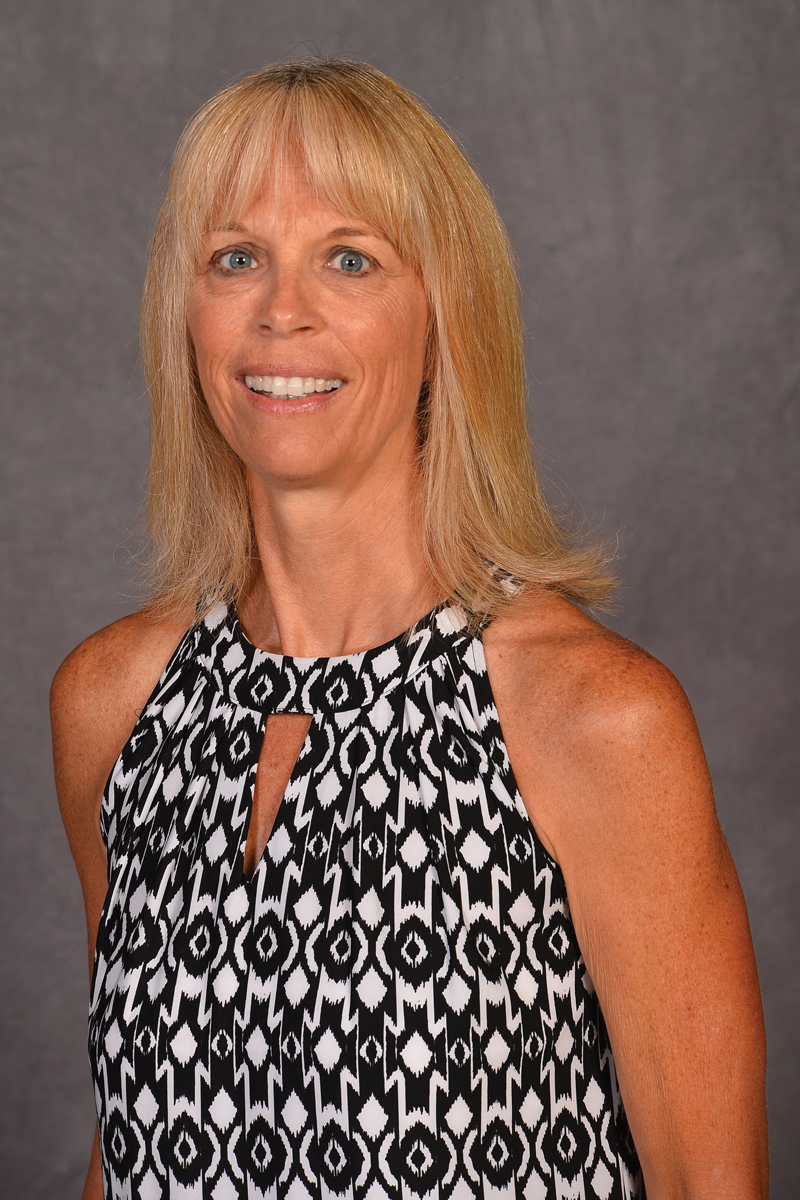 Already heralded as one of the nation’s most successful volleyball coaches, Debbie Humphreys reached another impressive milestone as a result of SFA’s Southland Conference victory against Northwestern State University Sept. 23 inside Shelton Gym. That triumph gave Humphreys her 650th career win, making her one of only 15 active NCAA Division I volleyball coaches with 650 or more career victories. 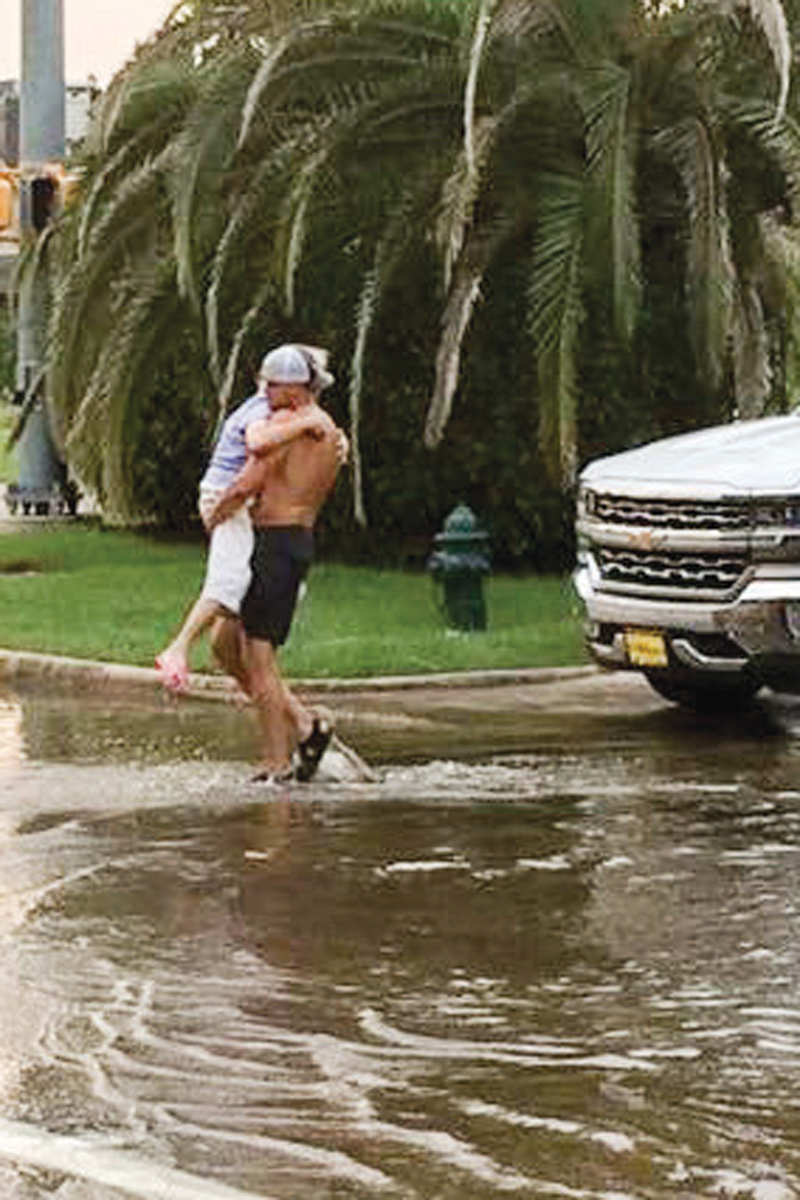 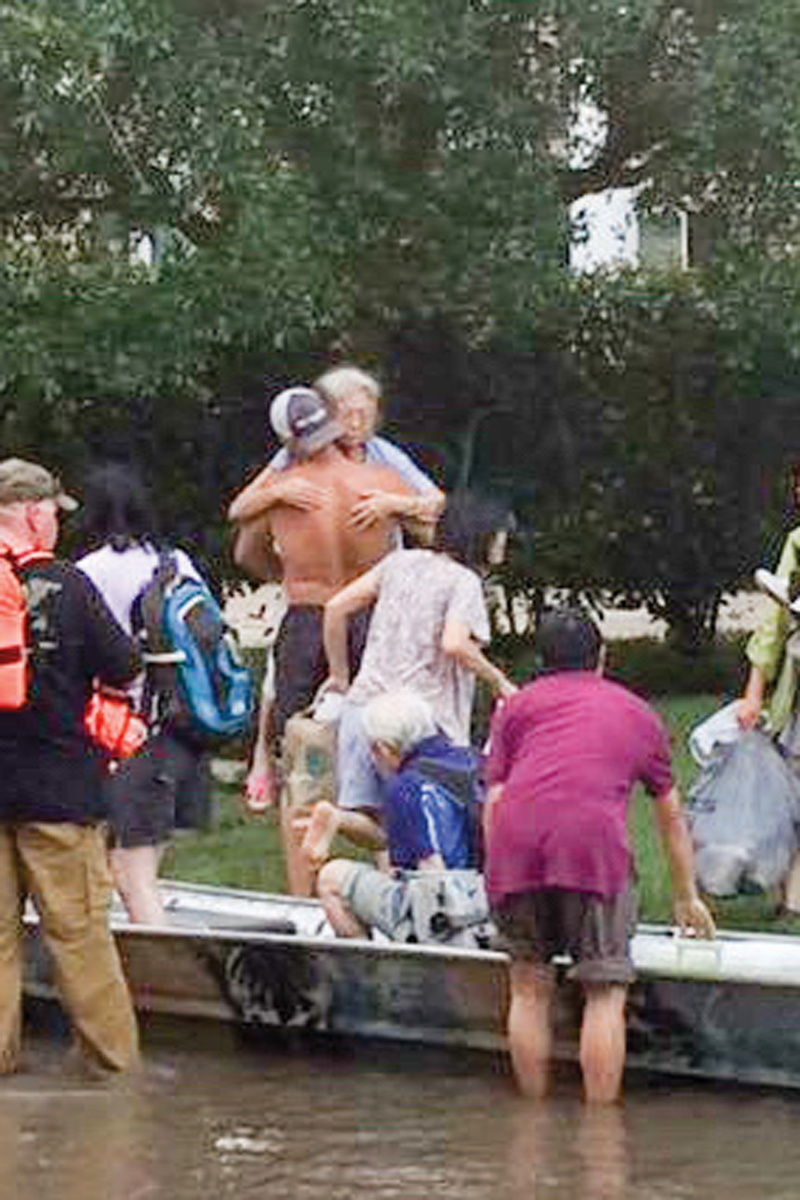 As the floodwaters from Hurricane Harvey rose and devastated Southeast Texas, SFA baseball alumnus Alex Hrinevich was one of many individuals from the Houston area who extended a helping hand. The Katy native took to Twitter to inform those who were stranded that he was launching a boat to help rescue them. 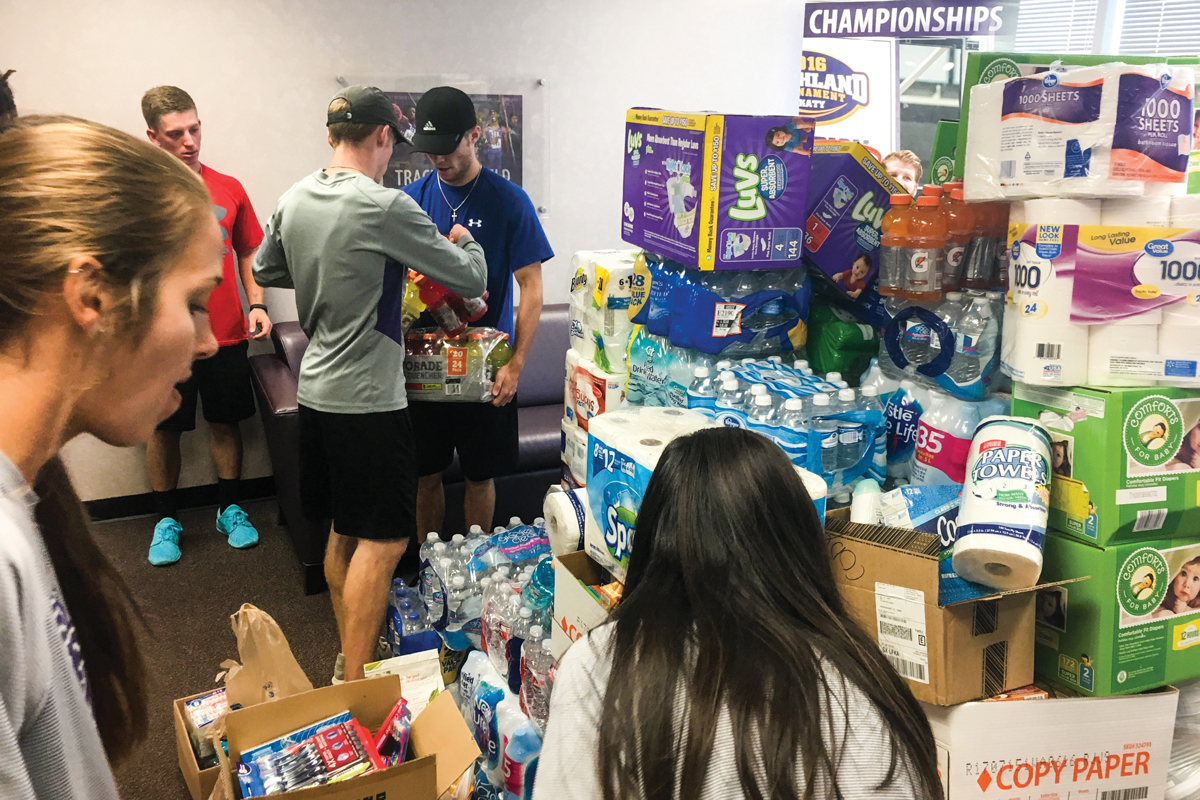 Following the devastation wrought by Hurricane Harvey, SFA’s chapter of the Student-Athlete Advisory Council did its part to aid in the university’s efforts to help those affected. The group encouraged donations of a multitude of items, including nonperishable food, water and toiletries, and collected three pickup trucks full of supplies that were delivered across Southeast Texas. At SFA’s home football opener, members of SFA’s baseball team collected buckets filled with household cleaning and repair items as part of its “Buckets for Building” campaign geared toward starting the repair and rebuilding process throughout the region.