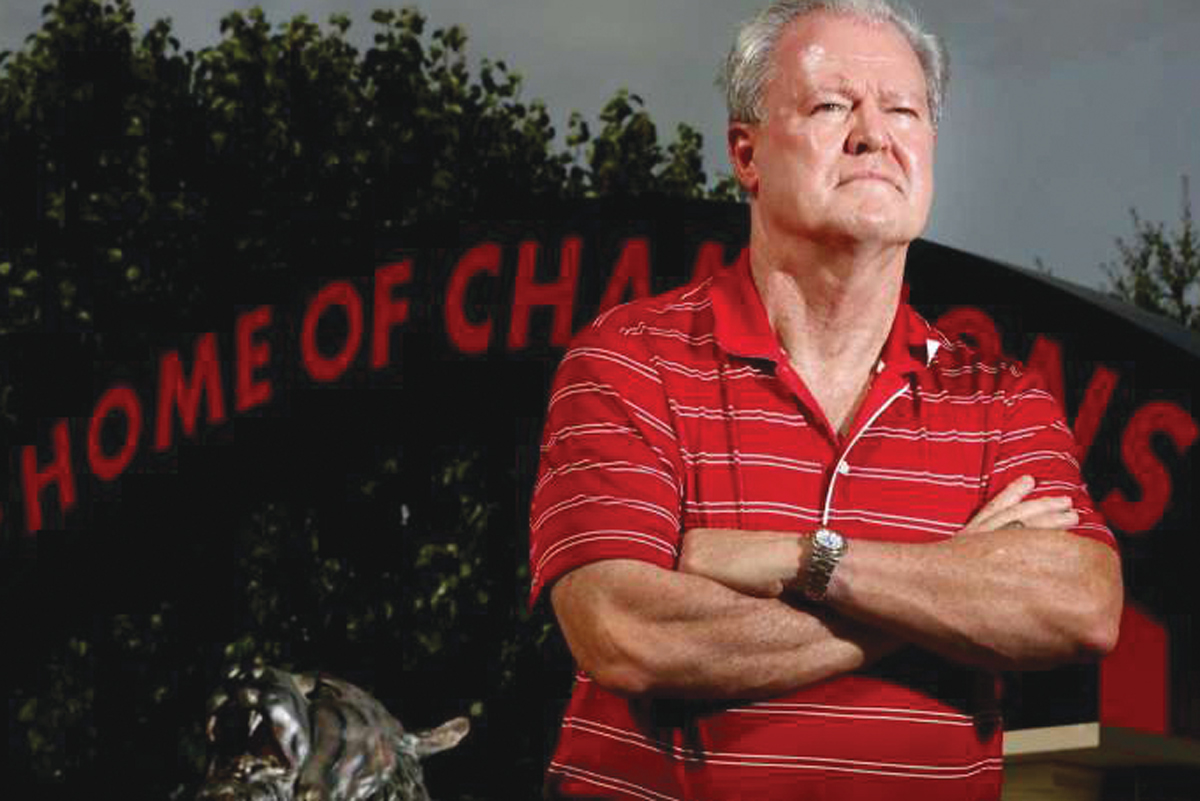 The field at Legacy Stadium in Katy was named in honor of Mike Johnston ’69, former Katy High School football coach, who led the team to multiple state championships. “There’s no doubt it’s a blessing, a great honor, and I am humbled,” Johnston said. Voters approved the project in 2014. The stadium seats 12,000 and cost about $72 million. Officials said the stadium is needed because about 3,000 new students join Katy ISD annually. 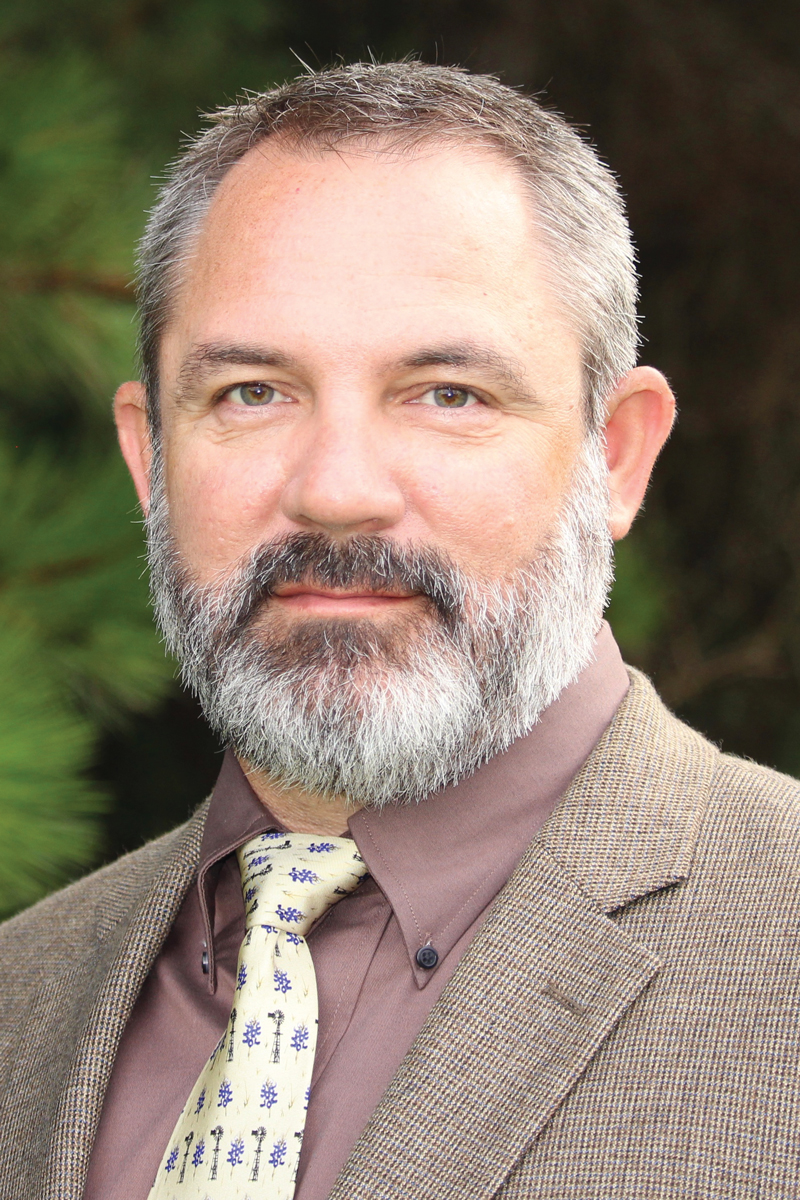 The Texas Forestry Association selected Robert Hughes ’96 as its new executive director. A Texas native, Hughes has more than 20 years’ experience in the forestry industry, most recently as harvesting/silviculture manager for Campbell Global since 2014. “I am honored to be chosen to lead an amazing group that has been the voice of forestry for more than 100 years,” Hughes said.

Dr. Richard Morrison ’60 of Wilmington, North Carolina, was appointed to the Board of Directors of Argos Therapeutics.

Alex Nemer Jr. ’68 was appointed by the Palestine City Council as the city’s municipal judge.

The Texas Dairy Queen Operators Council presented two awards to Gene Brumbelow ’70 of Jacksonville. The Helping Hands Award was given for continuous efforts to mentor store operators, and the Lifetime Achievement Award was presented for the 29 years Brumbelow has operated DQ stores and held various board and other notable positions.

Hal Brockman ’74 of Hillsboro, Oregon, completed his third Ironman competition. He participated in his first Ironman at age 60.

An article by Karen Guenther ’80 of Mansfield, Pennsylvania, professor of history at Mansfield University, titled “A Question of Loyalty: German Churches in Reading During the First World War” was published in the summer 2017 issue of “Pennsylvania History: A Journal of Mid-Atlantic Studies.”

Paul Blakely ’83 of Forney retired from the Dallas Fire Department after a 33-year career.

Ken Craver ’84 of Tyler was appointed to the Learning Technology Advisory Committee of the Texas Higher Education Coordinating Board.

Jim Berry ’85 of Dallas is vice chairman of Deloitte and leader of its U.S. real estate and construction sector practice.

Kelly Pickle ’85 & ’87 of Paris is in her third year as superintendent of Roxton ISD.

Gregory B. Hayes ’86 of Jacksonville, Florida, was appointed vice president of finance and chief financial officer for the Jacksonville Transportation Authority.

Don Jackson ’87, ’02 & ’04 of Jacksonville won the 2016-17 National LifeChanger of the Year Award. Jackson is principal of Grapeland Elementary School.

The Temple Independent School District Board of Trustees hired Kelly Madden ’96 of Temple as principal of Kennedy-Powell Elementary School.

Vivian Nichols ’96 of Palestine recently published a book titled “Whisper Mountain.” The book is based on the story of her grandmother, Ida Williams, and recounts her time growing up in the Ozark Mountains. The anguish of her grandmother’s childhood was not discovered until 30 years after her death when family members located more than 100 pages of journal entries that Nichols adapted and retold in the book from her grandmother’s perspective.

Jennifer Moody ’03 and Rafael Wilder of Pflugerville were married in April. 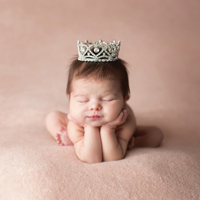 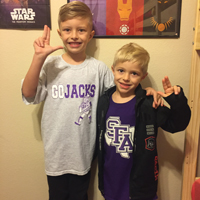 Joel Bourdier ’06 & ’07 of Orange and Kristen Trent-Bourdier ’08 of Frisco sent their sons, Trent and Joseph, to their school’s College Week in spirited SFA clothing.

Heather Ursprung ’09 of Channelview conducted the Channelview ISD All-District Choir’s performance of “The Star-Spangled Banner” during a Houston Astros game in August. 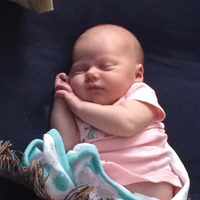 Justin ’10 & ’11 and Kelsey Pelham ’11 & ’14 of Nacogdoches welcomed daughter Ellie Grace in March. Justin is a clinical instructor in SFA’s School of Human Sciences. Kelsey is an instructor in SFA’s Department of Languages, Cultures and Communication.

Houston Press recognized two SFA graduates for their performances in Houston-based theater productions. Blake Weir ’12 of Sugar Land was named a Best Supporting Actor finalist for his role as Henry VIII in “Wolf Hall” and “Bring Up the Bodies” at Houston’s Main Street Theater. Allen Titel ’12 of Richmond was awarded the Best Trouper award for his role as Winston Smith in Obsidian Theater’s production of “1984.”

Weekendfer Saurit ’13 and Jacklyn Reyes ’14 of Austin were married in July. 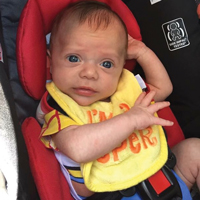 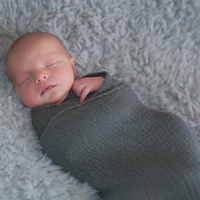 Jacob ’13 and Kaylyn Waters ’14 of West announced the June birth of Samuel Jacob.

Shalonda Washington ’14 of Coldspring was named Coldspring-Oakhurst Consolidated ISD’s 2016 Teacher of the Year.

Karen Rush ’16 of Houston played one of three Victorian explorers who travel through time and have an encounter with a yeti in Pasadena Little Theatre’s production of “On the Verge.”