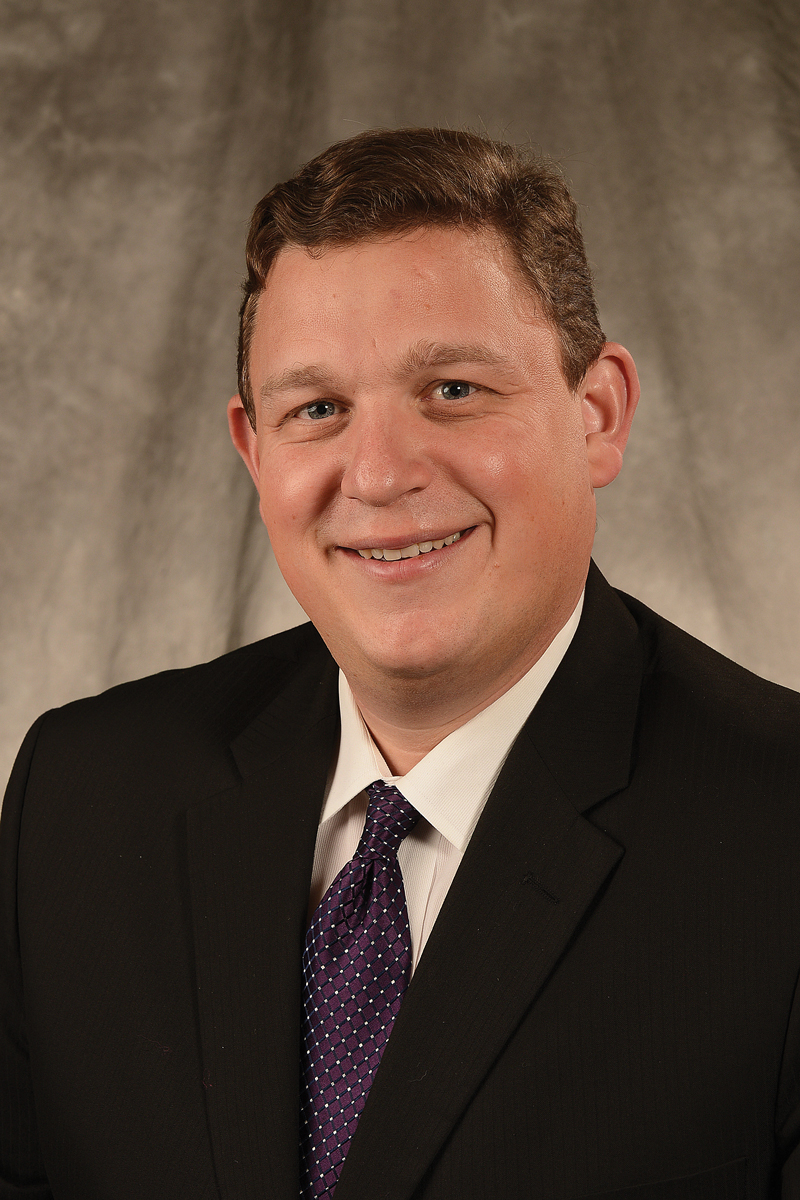 Leadership is a concept that must be applied in order to be learned. For this reason, service has been a major component of Freshman Leadership Academy, a program designed to teach leadership skills to incoming students. Each year, between 80 and 100 students are accepted into the program that integrates first-year students into our co-curricular experiences.

During a retreat this year, we asked students what they would like to pursue as our service project. The most common response was helping people impacted by Hurricane Harvey. Another passion was helping people in locations that might otherwise be forgotten.

As we scanned the map, we wanted to choose a place where our work would not present an additional burden, so we decided to remain within driving distance of SFA. We noticed many of the cities in Lamar University’s backyard were hit hard by the storm, and it occurred to us that we might partner with Lamar students to provide service to these areas.

That’s when I thought of Brandie Van Zanden ’12 & ’14, associate director of student involvement at Lamar. Brandie earned her undergraduate and graduate degrees from SFA where she was a dedicated student leader and the graduate assistant for Orientation programs.

I approached Brandie, and she was enthusiastically supportive of the idea. Many Lamar students were impacted by the storm and were already helping those affected.

Led by student project leaders, the SFA group quickly mobilized to plan a service day on Sept. 23. Many Port Arthur homes were just beginning to dry out, and the local Habitat for Humanity was busy helping people tear down drywall and remove damaged carpeting, furniture and appliances.

Despite the emergent nature of the program, 31 Freshman Leadership Academy students signed up and traveled to the Beaumont and Port Arthur areas. The work was far from glamorous — it was hot and muggy. The wet drywall, carpets and garbage piling up in the streets created a putrid smell. But our students were undeterred.

Dr. Terry Mena, Lamar dean of students, joined us in the service project, working alongside our students and his. At the end of the day, Terry boarded the bus that brought the SFA students to Port Arthur, thanked them for their work and commended them on their positive attitude. One thing he said really resonated with me: “In one day, you’ve changed these people’s lives. They have gone from having no hope to having a new hope.”

The bus ride home was quiet as exhaustion had set in. Students also were processing everything they had experienced. You can learn a lot about leadership by serving others. One thing students undoubtedly learned was the value of perseverance. There were times when they probably wanted to stop, but they kept going.

I think they also learned something about the value of leading ourselves. None of us was well trained in construction work, but we solved problems and asked for help when we needed it. Those are some of the most important learning outcomes we teach in Freshman Leadership Academy.