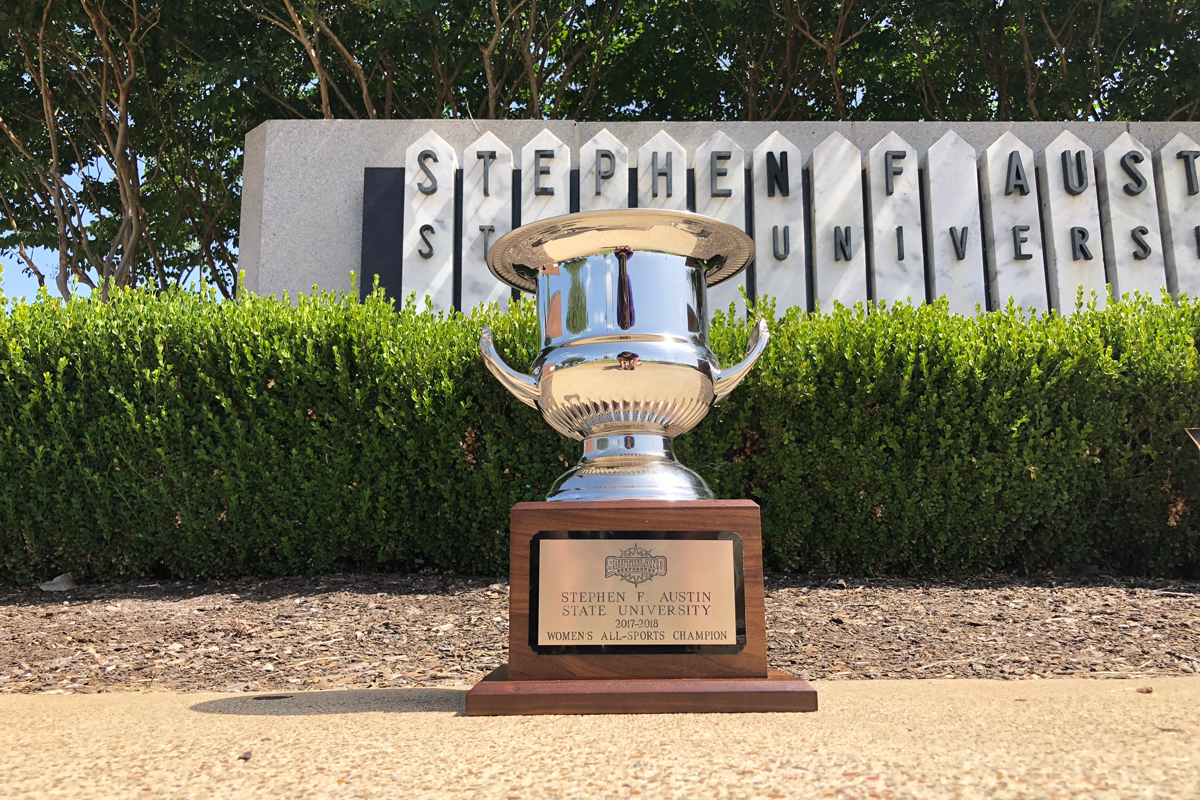 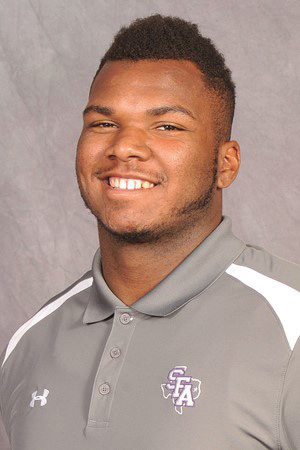 SFA defensive end John Franklin-Myers ’18 achieved his childhood dream in April of becoming a professional football player. Franklin-Myers’ name was called by the Los Angeles Rams during the fourth round of the 2018 NFL Draft. The Greenville native is the first NFL Draft pick for SFA in seven years.

Twenty-six Lumberjacks and Ladyjacks were named to the 2017-18 Southland Conference All-Academic Team. Additionally, 179 student-athletes made their way onto the Commissioner’s Honor Roll. The upward trend of SFA’s student-athletes’ academic success peaked when the group posted a cumulative GPA of 3.0 in fall 2017, marking the first time in almost a decade the program’s cumulative mark reached at least a 3.0 for a single semester. 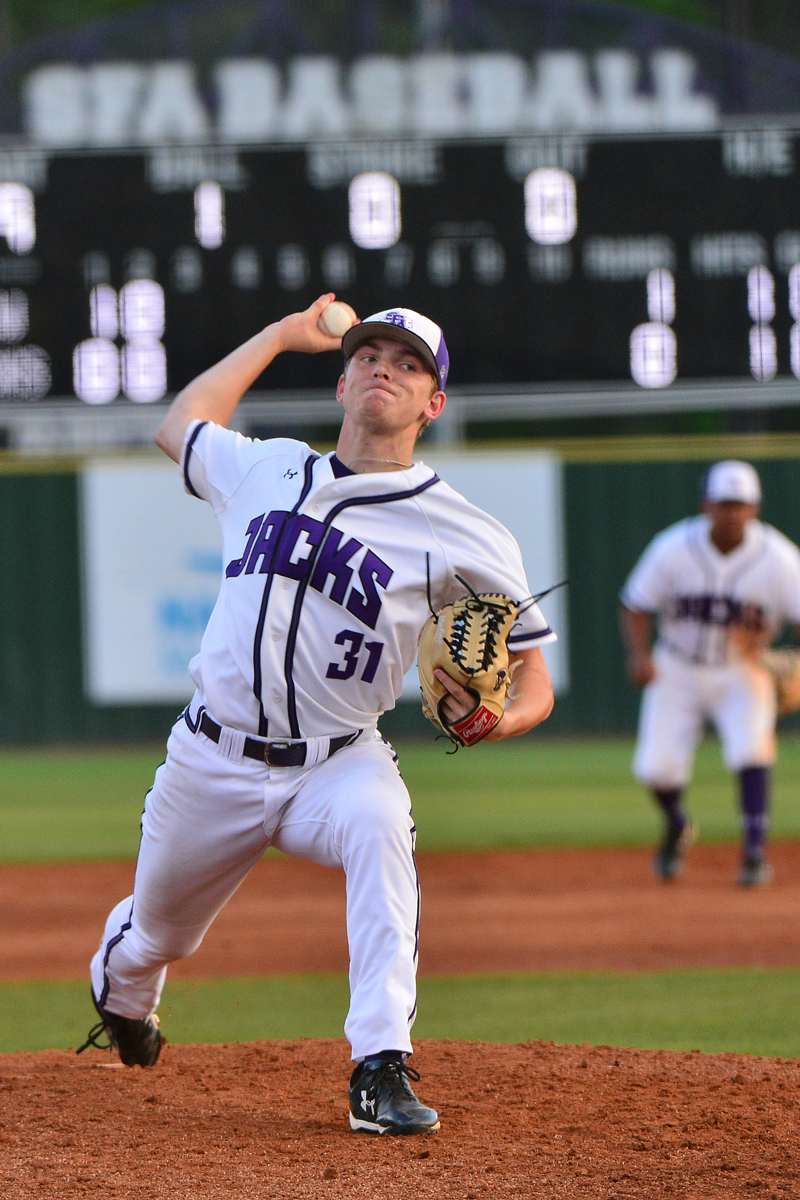 On the final day of the 2018 MLB Draft, SFA junior right-handed pitcher Jake Norton became the latest Lumberjack to hear his name called when he was chosen by the Miami Marlins. With Norton’s selection, the total number of SFA baseball players selected in the MLB Draft is up to 19, all of which have come since 1991. 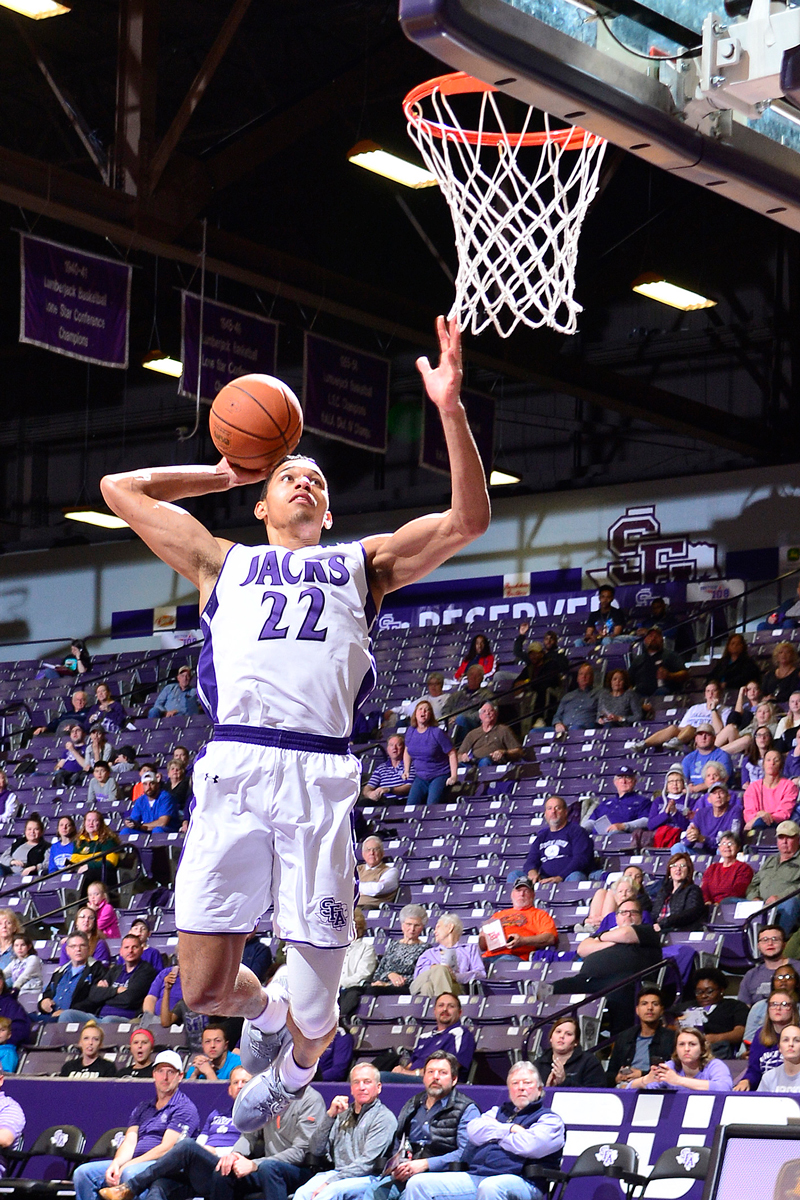 It was another memorable March in Nacogdoches as SFA men’s and women’s basketball teams advanced to the postseason.

The Lumberjacks advanced to the NCAA Tournament for the fifth time in program history by winning three games as the No. 3 seed in the 2018 Southland Conference Tournament. Junior TJ Holyfield was named the tournament’s MVP and helped SFA earn a 14-seed in the East region before the Jacks traveled to Dallas to face 14th-ranked and third-seeded Texas Tech University in the opening round of the dance.

The Ladyjacks amassed 25 wins for the second straight year. Most of those triumphs came during the squad’s runner-up finish in the race for the Southland’s regular season title before SFA marched on to the league’s tournament title game. Those 25 wins helped SFA earn a bid to the Women’s National Invitation Tournament for the fifth time in program history. 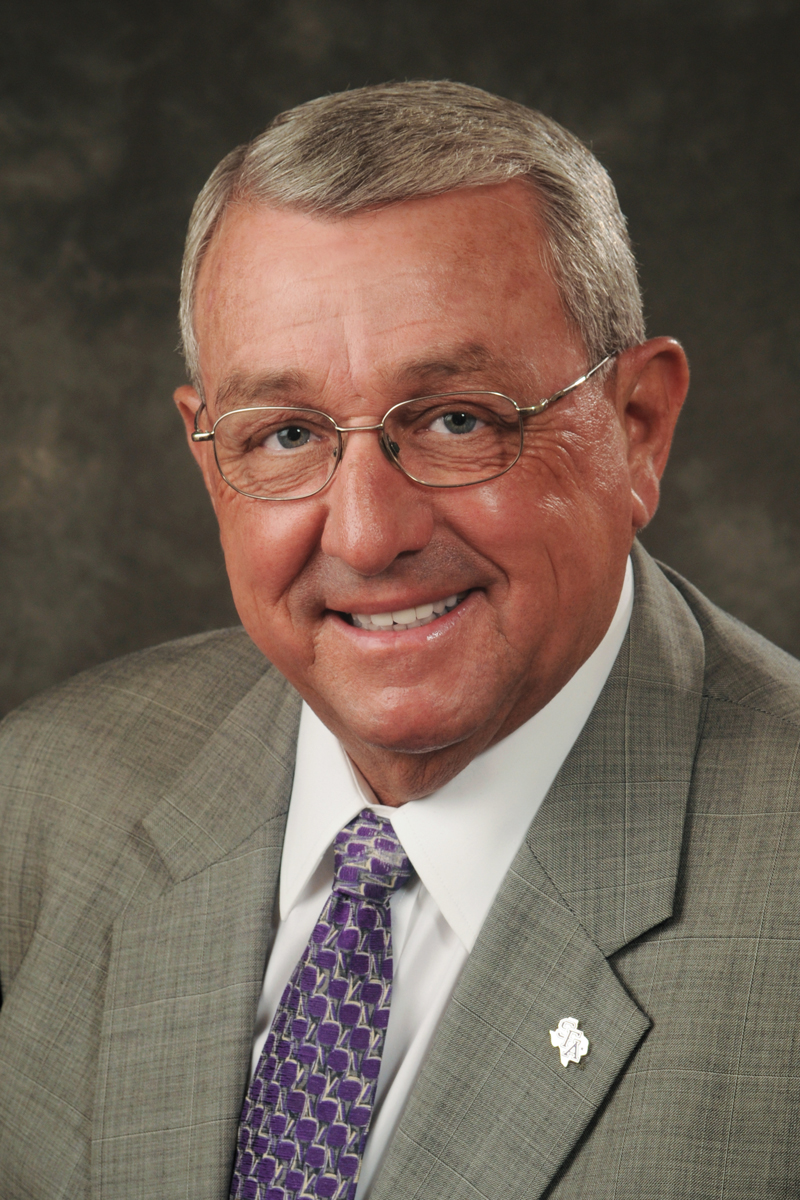