Gwen Taylor Stewart ’69 of Boerne was inducted into the Center High School Alumni Hall of Fame. Stewart had a 27-year career with Shell Oil, where she served in various capacities, including general manager, president and CEO, and vice president at various Shell locations. 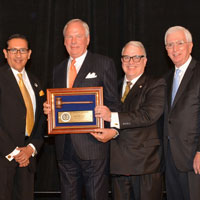 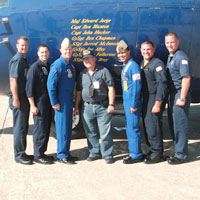 Ron Kesterson ’76 of Houston retired after a successful career with the international law firm Baker Botts.

Anna Michele Bobadilla ’77 of Grand Prairie was the 2018 Congressional Hispanic Caucus Institute Medallion of Excellence honoree. She also was featured in Forbes magazine and on the National Chi Omega Facebook page. 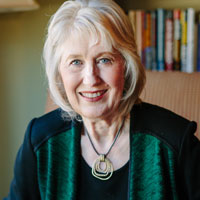 Patricia Taylor Wells ’77 of Tyler received two awards in the 2018 Best of Texas Book Awards. She received first place in the Family Life Fiction category for her novel “The Eyes of the Doe” and first place in the Realistic Fiction category for her short story “Final Curtain,” which was published in “Short Stories by Texas Authors” in October. The Best of Texas Book Awards is sponsored by the Texas Authors Association.

Dr. Paul Beran ’78 & ’80 of Fort Smith, Arkansas, was named CEO and executive director for South Dakota Board of Regents.

Brad Streit ’79 of Tyler was named Pioneer of the Year by the Texas Association of Broadcasters.

Suzii Paynter ’80 of Austin retired from her position as executive coordinator of the Cooperative Baptist Fellowship.

The Texas Higher Education Commission appointed Howard Cox ’81 of Alto to the English Field of Study Committee. Cox is chair of the Department of Language Arts and Education at Angelina College in Lufkin.

Jason Anderson ’85 of Dallas was elected as first vice chair of the National Academy of Television Arts and Sciences.

Dr. Paul Betts ’86 of Austin was named senior epidemiologist for the tuberculosis and Hansen’s disease branch of the Texas Department of State Health Services.

Brad Ludford ’87 of Golden, Colorado, was hired as the new chief financial officer of Bozeman Health. 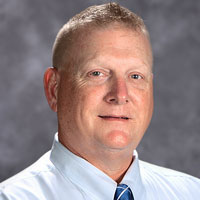 Will Lucas ’92 of Center was one of three individuals appointed by Texas Gov. Greg Abbott to the state’s finance commission. The commission is the governing body of the state’s banking, savings and loan, and consumer credit agencies. 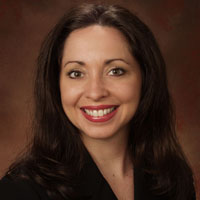 Kristi Barnes ’94 of Nacogdoches is celebrating her 20th year as a Texas Realtor. 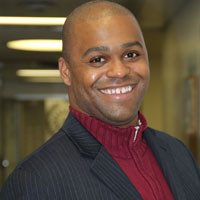 Dr. Larry Hygh ’97 & ’99 of Pasadena, California, was hired as senior communications manager of the Black AIDS Institute in Los Angeles. 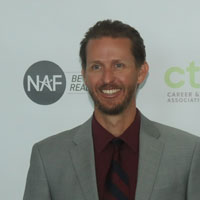 Kevin W. Ross ’00 was awarded the state Career and Technological Education administrator of the year award for his work in the Bryan Independent School District. 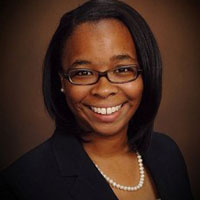 Dr. Jennifer Edwards ’02 & ’03 of Granbury and Carthage was promoted to professor of communication at Tarleton State University.

Jenny Wegley ’05 is vice president of horticulture at the Dallas Arboretum and Botanical Garden. 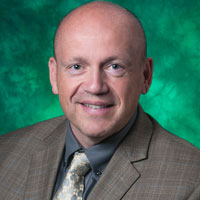 Matt Hardman ’06 of Fort Worth joined the University of North Texas College of Music as director of communications, marketing and public relations. 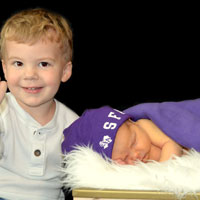 Matt Kuban ’08 and his wife, Pamela ’09, of Pflugerville announced the birth of their second child, Stella Grace, in September. 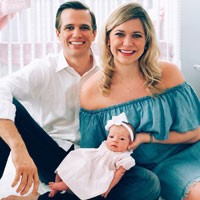 Brian Sullivan ’09 and wife, Violet, of Austin announced the birth of their daughter, Garner Marie. 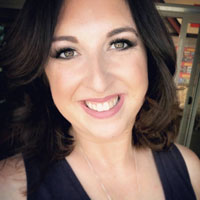 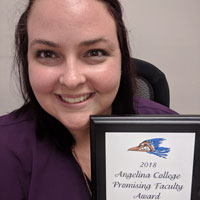 Manufacture Alabama selected Jason B. Crager ’12 of Keller, who serves as director of Lockheed Martin’s Pike County Operations, to the company’s Board of Directors. 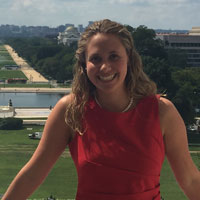 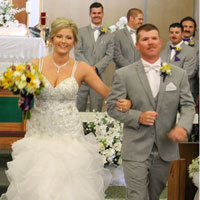 Julia Lanham ’14 and Jordan Grimm ’14 of West married in June.

Felicia Mark ’14 of Nacogdoches was named Fredonia Elementary School teacher of the year.

Bastian York ’17 of Austin was chosen to be the media representative for AmeriCorps’ National Civilian Community Corps branch.