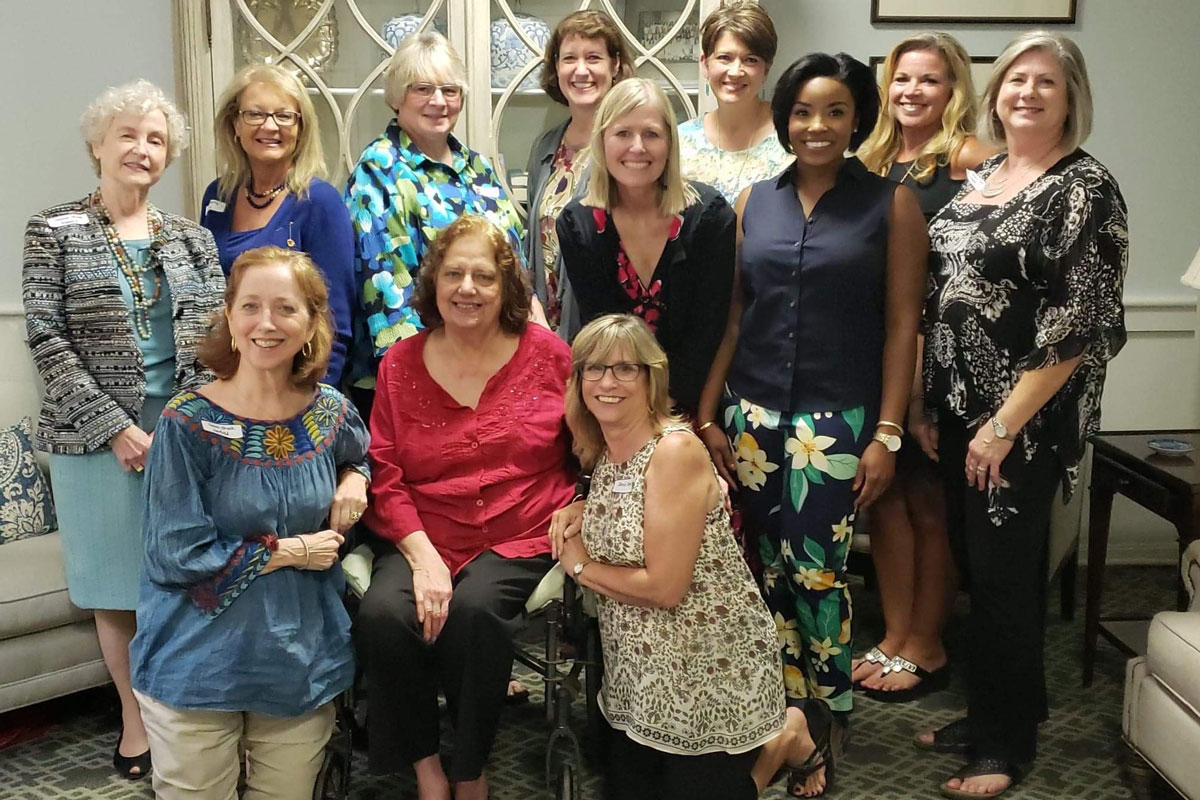 Christine Crain of Nacogdoches (seated in red shirt) served as the first advisor of the SFA Delta Delta Delta Chapter from 1972-87. After Crain’s retirement, members of Tri Delta established a scholarship in her honor to benefit a fellow sorority member. On Sept. 17, 2018, several Tri Delta sorority alumnae returned to the Tri Delta house in Nacogdoches to recognize and award the scholarship to its first recipient, nursing student Grace Krull of Allen, and celebrate this milestone with Crain. 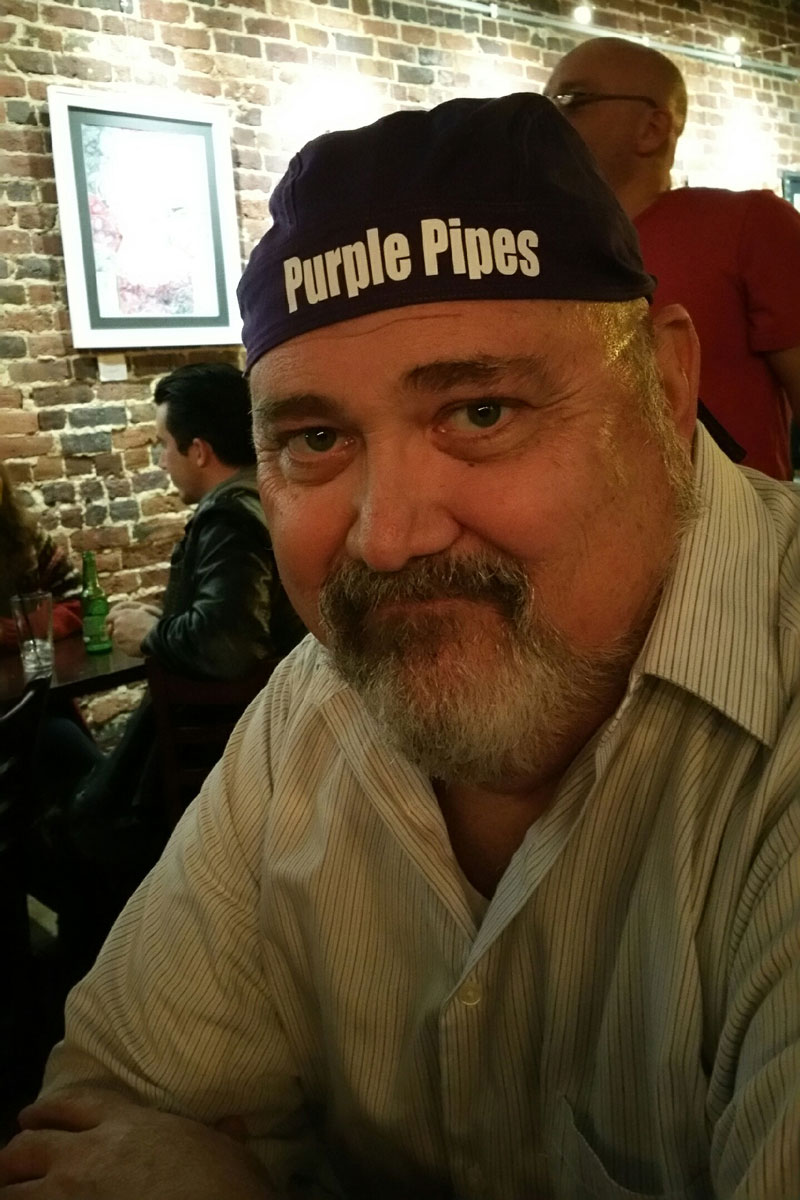 The Kevin Kelley “Purple Pipes” Memorial Scholarship was established by his family and friends to recognize an outstanding SFA student who displays true dedication to the success of the Lumberjack Marching Band.

Kelley, a 1984 SFA graduate, loved being a band member, and he also was proud of the nickname “Purple Pipes” he earned during his longstanding role as the Lumberjack Marching Band announcer. Kelley passed away on Oct. 31, 2017.

The scholarship’s first recipient, Jeremiah Armstrong, a junior music education major from West Columbia, was recognized Sept. 8 at Homer Bryce Stadium with several members of the band in attendance. 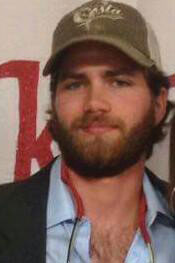 Justin Taylor Lenderman was born in Nacogdoches on March 11, 1994, and passed away in Jacksonville on Feb. 12, 2016, from injuries suffered in an all-terrain vehicle accident. Justin, the son of Ray Lenderman and Stacy Scott Lindsey, attended Angelina College and later followed in the footsteps of his mother; grandmother, Kathryn Applewhite Scott; and aunt, Shana Scott; by enrolling at SFA.

At the time of his death, Justin lacked just six months from graduating with a Bachelor of Arts in criminal justice. His family accepted Justin’s SFA diploma during the May 2016 graduation ceremony. Justin loved God, his family and friends, and he was an avid outdoorsman. His dream was to become a Texas game warden.