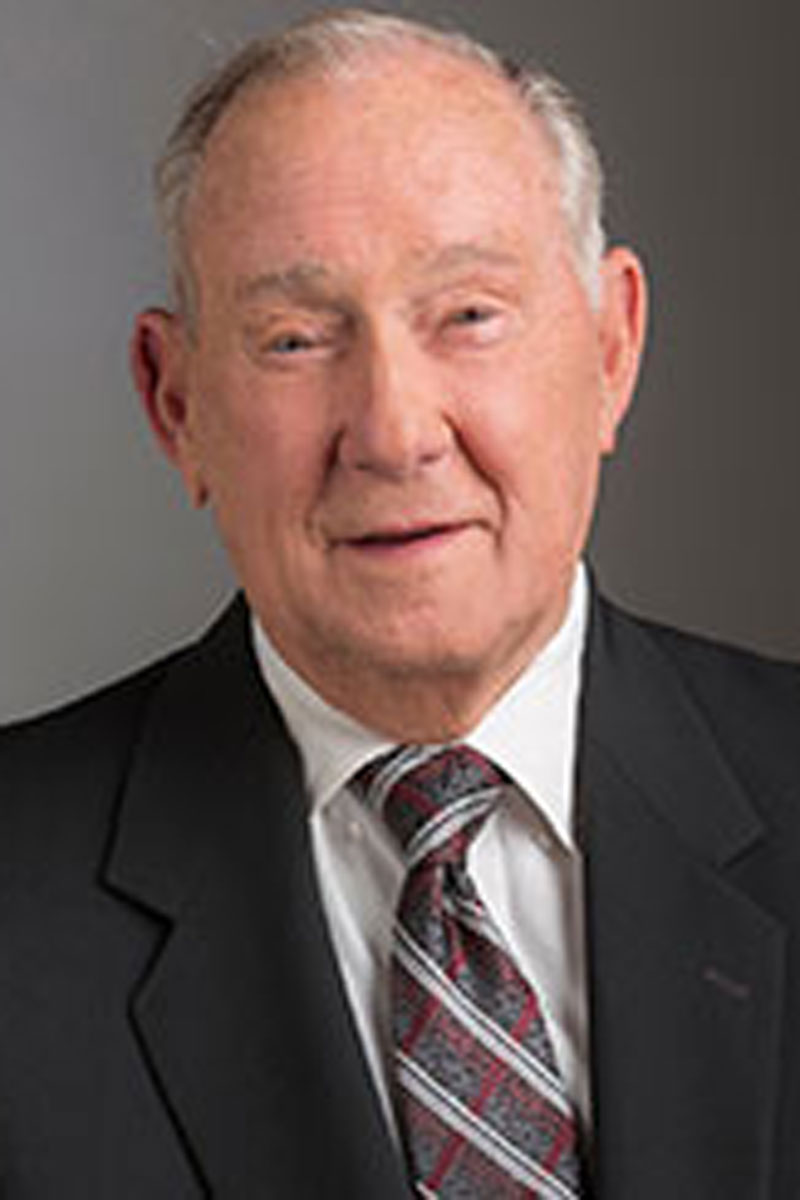 Nevada Gov. Brian Sandoval recognized Robert Alan Cashell ’63 in April 2018 with a proclamation for his unwavering dedication to the people of Nevada. Cashell began his public service as a member of the University of Nevada System Board of Regents. He was later elected the 28th lieutenant governor of Nevada, where he served from 1983 to 1987 under Gov. Richard Bryan. In 2002, Cashell was elected mayor of Reno, a position he held for 12 years. Cashell is the owner of Cashell Enterprises and has been a respected member of the community for more than 50 years. 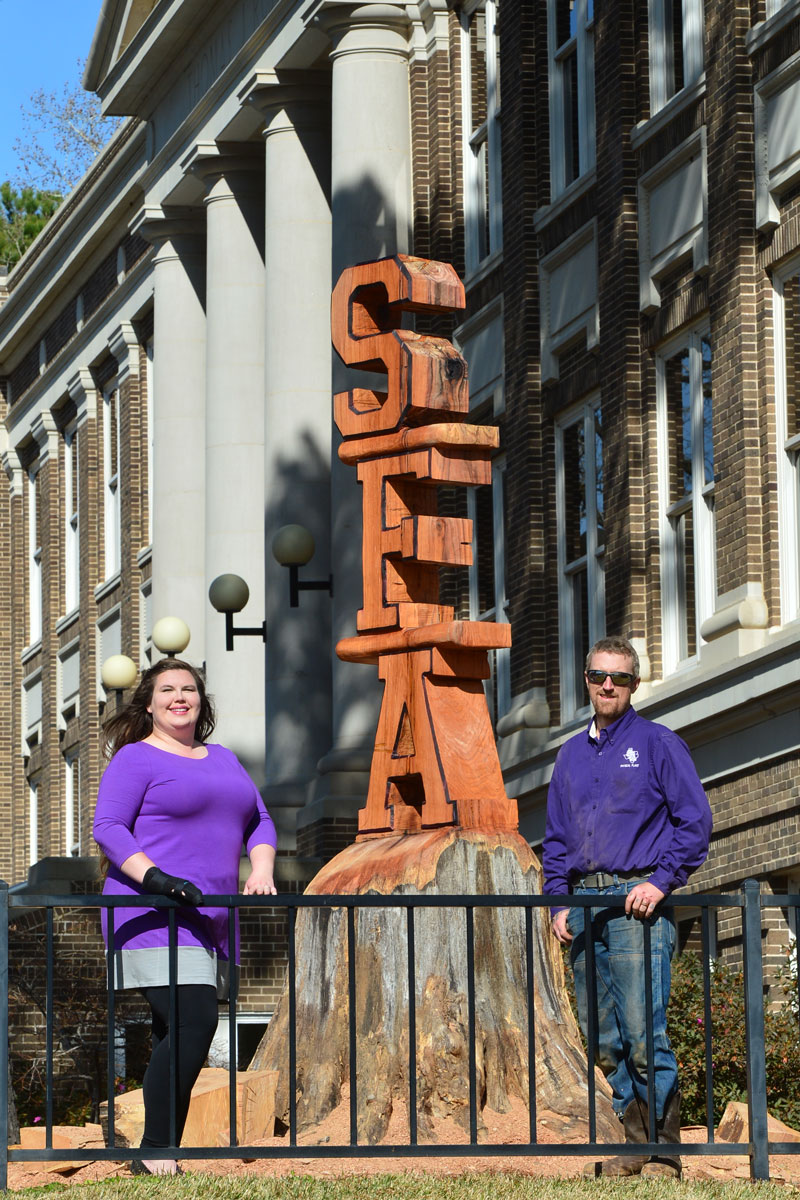 Herrera designed the carving, and Dempsey handled the heavy lifting by cutting the design out with a chainsaw. The new piece is sure to make a great backdrop for photos.

Suzii Paynter ’80 of Austin was named co-director of Pastors for Texas Children, a nonprofit organization that exists to provide care and support for public education and other child advocacy issues.

Rick Wright ’84 retired from the City of Lake Jackson Police Department after more than 31 years of service. 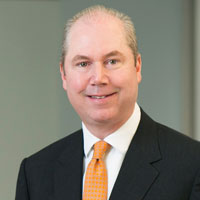 William S. Anderson ’86 of Houston was elected to serve a three-year term on the management committee at Bracewell, an international law firm. Anderson is a partner in Bracewell’s Houston office and is co-chair of the firm’s corporate and securities department and head of its financial institutions practice.

Chris Mueller ’88 of Hermantown, Minnesota, was named vice president for college advancement at the College of St. Scholastica. 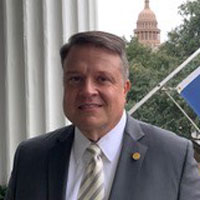 Kevin Cooper ’90 of Austin was named assistant chief of governmental relations for the Texas Department of Public Safety.

Catharine Darst-Knight ’92 of Allen is the sales director for Athens Administrators, a company that provides workers’ compensation claim management services. 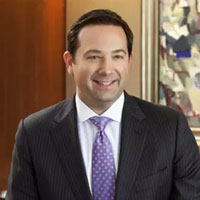 Jason Downing ’92 of Dallas became the first U.S. vice chairman of Deloitte. He has been with the firm for 26 years.

Jennifer Conner ’93 of Temple was named principal of Charter Oak Elementary. She served in the same role at Miller Heights Elementary since 2011. 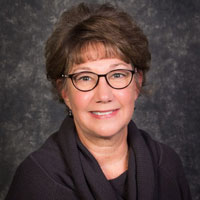 Vercie McMullen ’93 of Pollok was named executive director of the Lufkin Education Foundation. Its mission is to provide opportunities for excellence in education, promote innovation in teaching and partner with the community to enhance the quality of education for all students within the Lufkin Independent School District. 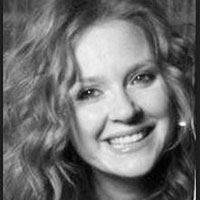 Terri Jo Box ’94 of Nashville was named a distinguished alumna by the Nacogdoches High School Alumni Association. Box is a singer-songwriter who wrote for Merf Music Group for seven years and currently writes for her own publishing company.

Scott Haygood ’00 of Longview was promoted to senior vice president and senior lender for BancorpSouth.

Tobi Duckworth ’01 of Springdale, Arkansas, was named president and CEO of Ana-Lab Corp., the 15th-largest environmental testing laboratory in the nation.

Rachel Hunt ’01 of Lufkin was named president-elect of the Texas College Reading and Learning Association. 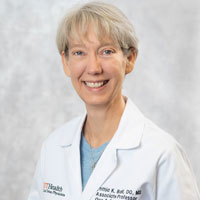 Isaac York ’05 of Franklin, Tennessee, presented a program during a meeting of the Visually Impaired Support Group of Cumberland County in November. York is the Tennessee VISG coordinator for the VA Tennessee Valley Healthcare System.

Lacey Russell ’07 & ’16 started her own flower-growing business, Alice Creek Flowers, after purchasing and moving to a small plot in Whitehouse with her family. Russell supplies flowers to Tyler and Whitehouse florists. 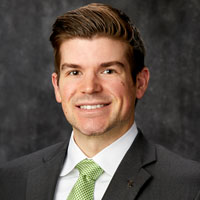 Matthew Collins ’13 & ’15 was promoted to commercial lender for BancorpSouth in Longview.

Jed Crisp ’14 of Marshall created the program Tuning Texas, a platform for singer-songwriters from across the state and country to be spotlighted. 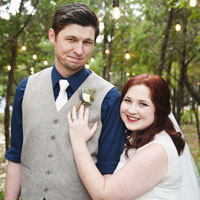 Hannah Johnson ’15 of Itasca and Brandon Luther ’18 of Kaufman married in November in Washington.