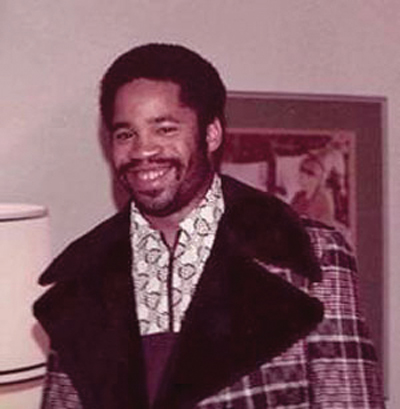 Former SFA football and track and field star Andrew Hopkins Sr. passed away Sept. 30 in Sugar Land. Hopkins, who was born in Crockett, was inducted into the SFA Athletics Hall of Fame in 1999. Only two individuals — Gus Johnson and Leonard Harris — accumulated more rushing yards in a Lumberjack uniform than Hopkins. He remains in the top 10 all-time in a number of SFA football statistical categories. In addition to his prowess on the gridiron, Hopkins earned a number of astounding achievements on the track. His school record time of 10.10 seconds in the 100-meter dash has stood since he set it in 1968. That same year, he was part of an SFA team that captured the national title in the 4x100-meter relay. During the 1968 National Association of Intercollegiate Athletics’ Men’s Outdoor Track and Field Championships, Hopkins participated in the 200-meter dash. He clocked a time of 20.9 seconds to become SFA’s first individual national champion in men’s track and field. Hopkins spent three seasons with the NFL’s Houston Oilers. He later played for the Canadian Football League where he also excelled, producing three seasons of 1,000 or more rushing yards. 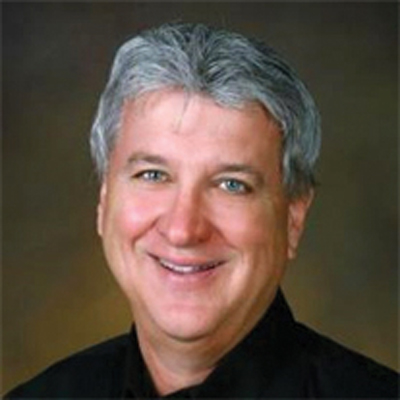