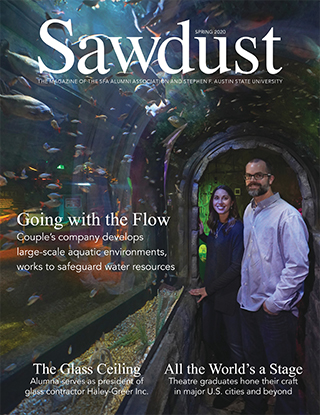 Click here for digital version of the print edition of this issue. 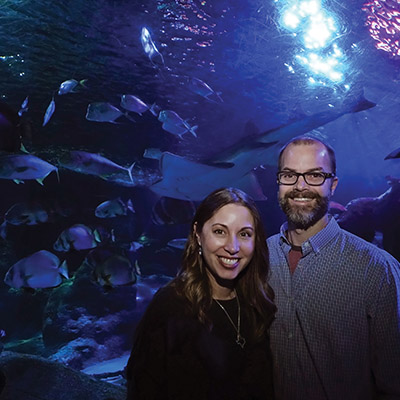 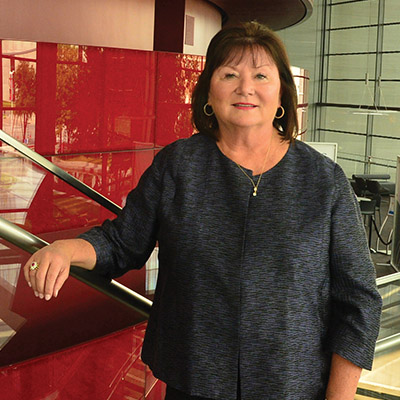 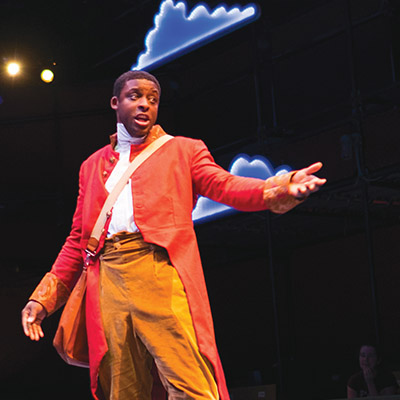 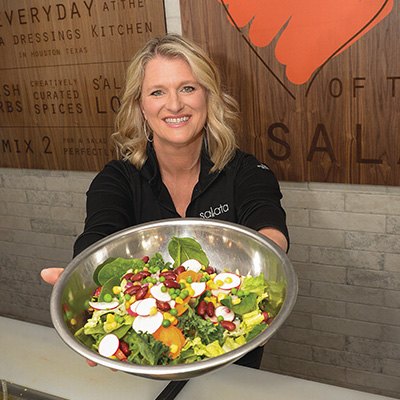 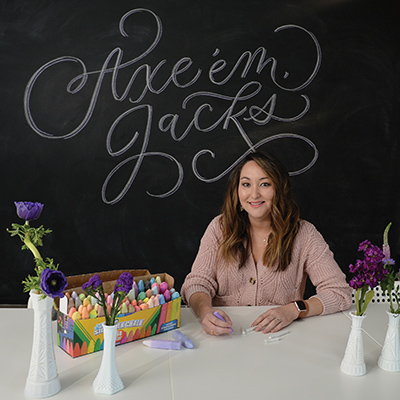 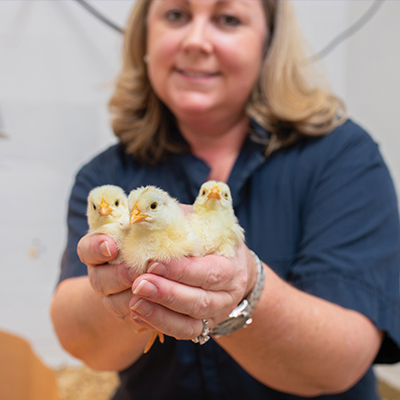 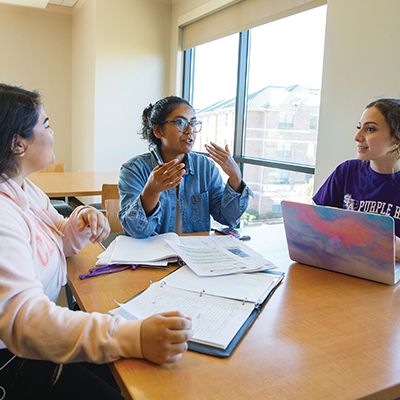 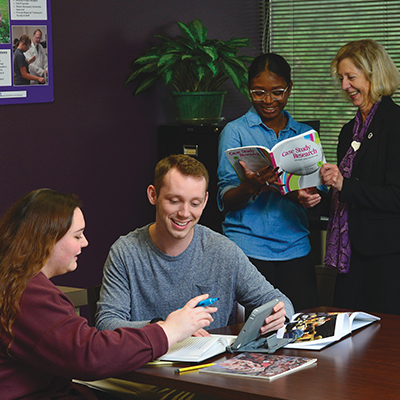 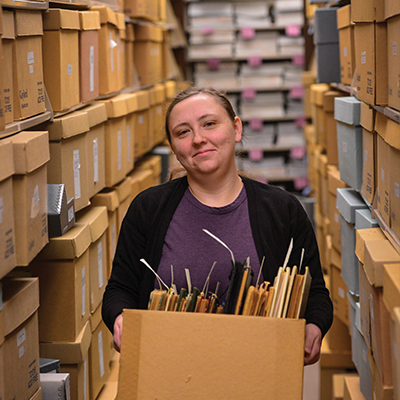 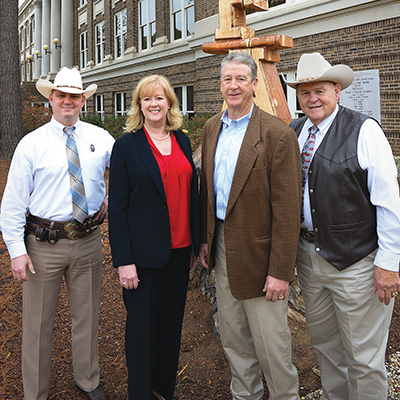 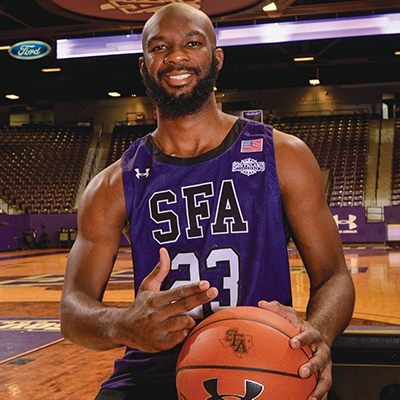 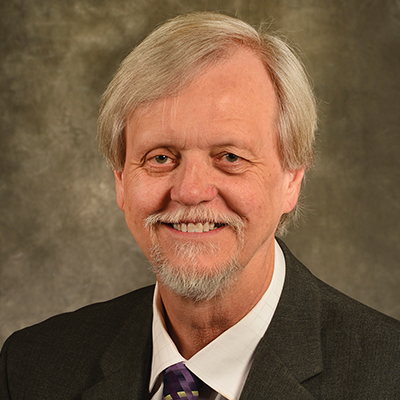 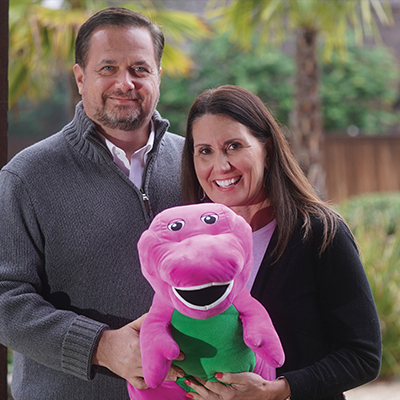 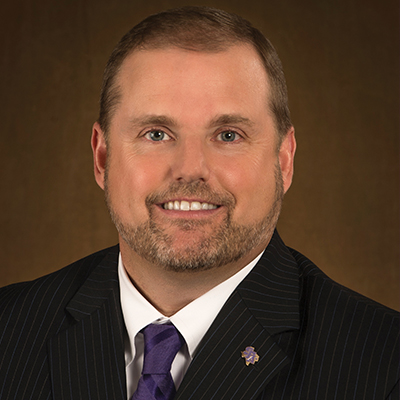 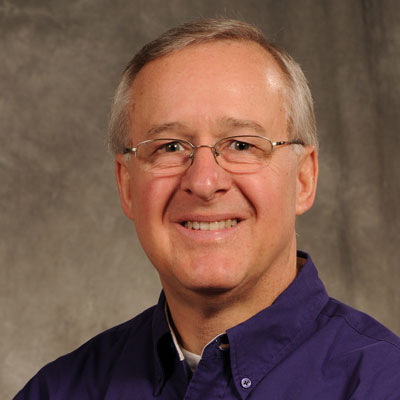 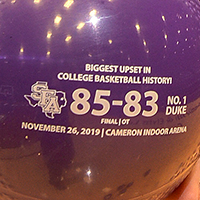 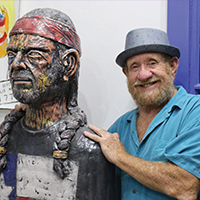 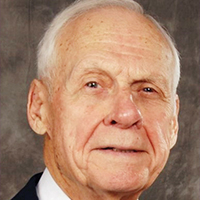