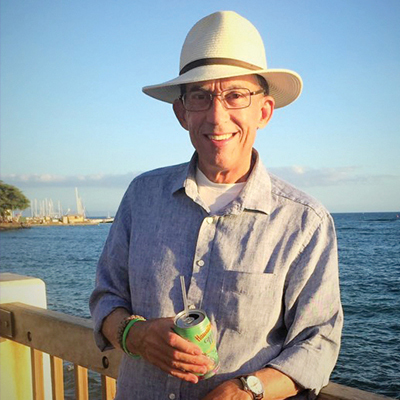 A decorated veteran, retired Lt. Col. David A. Brazier from Castle Rock, Colorado, passed away June 7. He graduated from SFA in 1980 with a degree in management. 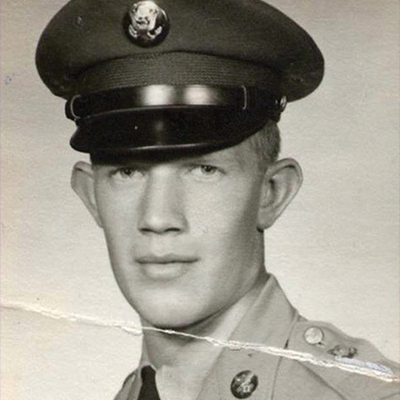 Francis J. Chrismer was born April 28, 1945, in Falmouth, England. His family later moved to Gettysburg, Pennsylvania. He enlisted in the U.S. Army in 1962, serving for 22 years.

Chrismer received a Purple Heart for injuries he suffered in Vietnam. After leaving military service, he attended SFA and graduated in 1988 with a degree in forestry. Chrismer re-entered government service with the U.S. Forest Service, where he was employed for 20 years. 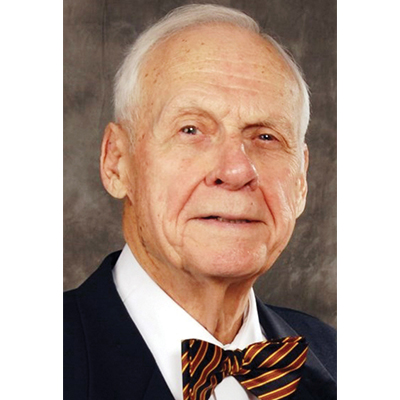 Cole was born in Homer, Louisiana, in 1922. His family moved to Arkansas and later settled near Longview, where his father worked in the oil fields. He graduated from White Oak High School in 1941 and, after serving in the U.S. Air Force in England during World War II, started his own oil field equipment rental and blow-out preventer business in Louisiana in 1958.

His late wife, Gwen, was a native of Hamburg, Arkansas, who worked at Home Federal Savings and Loan in Shreveport, Louisiana, for 26 years. The Coles married in their 40s and had no children of their own, but they helped finance the education of their nieces and nephews, and their children and grandchildren.

Although Cole never attended SFA, he helped a multitude of people obtain their education. The couple retired in Nacogdoches in 1978 and were dedicated SFA supporters. Their generosity impacted students in fine arts, nursing, audiology and athletic programs. The Coles were avid fans of SFA athletic teams and were members of the SFA Friends of Music and the College of Fine Arts Dean’s Circle.

During the May 2019 commencement ceremony, Ed was awarded an honorary doctoral degree. SFA has conferred only seven such degrees in its 96-year history. 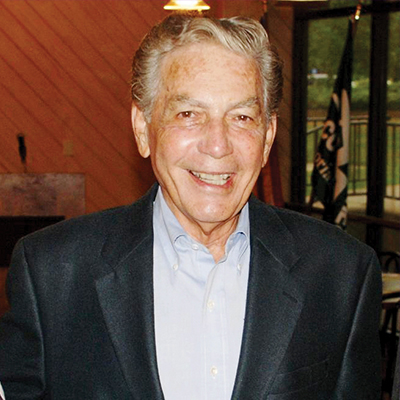 Dunn served in the U.S. Air Force from 1950 to 1954. He moved to Nacogdoches in 1959 and operated radio stations KSFA AM and FM 92 from 1959 to 1989. Dunn also was the announcer for SFA football and basketball and for Nacogdoches High School football for many years. He served as the Nacogdoches city commissioner for 10 years, county judge for four years and mayor for three years. 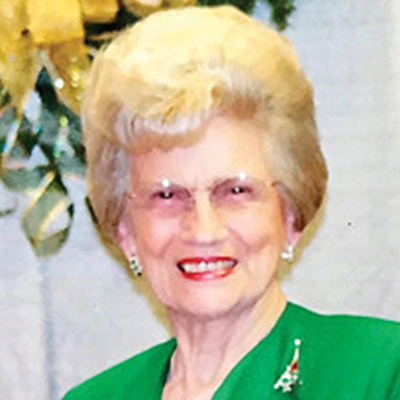 Gibson grew up in the East Texas oil fields and graduated from Talco High School in 1949. She attended SFA and graduated in 1953 with a degree in education. While an SFA student, Gibson was drum major for the Lumberjack Marching Band, Homecoming queen, class favorite and named an SFA beauty. She retired from her teaching career at Pine Tree High School. 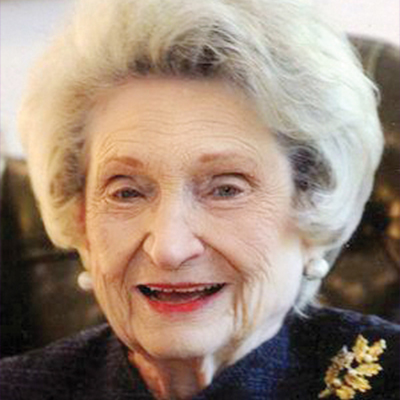 Peggy lived her entire life in Nacogdoches County. Starting in the fifth grade, she attended classes at the Stephen F. Austin State Teachers College’s advanced educational program named the Demonstration School. In 1940, she moved into the regular collegiate program at SFA, majoring in music and English.

During her first year of college, she accepted a blind date with Tom Wright. Two years later, the couple married. During the 29 months they were separated by Tom’s military service in Europe, Peggy completed her college degree. After the war, Tom rejoined his family’s business, Texas Farm Products Company of Nacogdoches. The couple was married for 70 years until Tom’s death in 2012.

In the late 1960s, as her alma mater moved from college to university status, Peggy played an important role in the transition and expansion of the Ex-Student Association into the modern Alumni Association. On the eve of becoming the association’s president, Texas Gov. Dolph Briscoe, in recognition of her work, appointed Peggy to the newly created SFA Board of Regents. She served two official terms as a regent, from 1973 to 1983 and from 1987 to 1993. She became the first woman to hold the position of chairman of the board, an elected office she held twice, from 1980 to 1982 and from 1988 to 1990.

To advance and coordinate SFA endowments, Peggy helped establish and led as treasurer of the SFASU Foundation. Throughout her association with the university, she worked closely with six presidents, countless administrative and planning commissions, and periodic celebratory groups to mark the university’s anniversaries.

In addition to service, the Wrights generously gave to SFA. They endowed a lecture series and later consolidated their gifts into the Wedgeworth-Wright Endowment for the Arts. To acknowledge her varied contributions, the SFA Friends of the Arts celebrated Peggy’s life by bestowing the title of East Texas Cultural Leader of the Year in 1997. During that same year, she was honored with a Doctorate of Humane Letters — the highest honor the institution bestows and the only woman to have received this distinction. The regents followed in 1999 by naming the music building in honor of Tom and Peggy Wright.