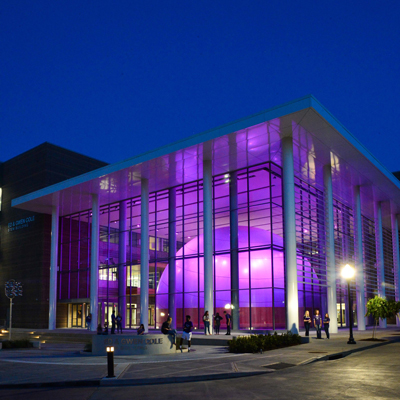 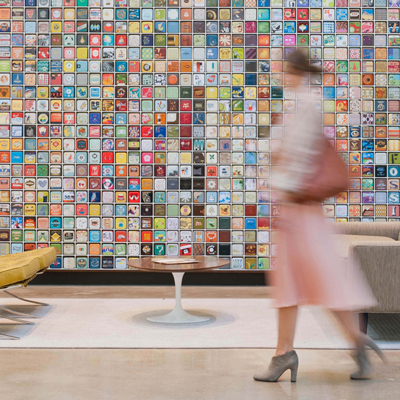 In the corner of an open-format office at the end of a row of benched desks (picture cubicles without the dividers), Liz Decker Wilson ’93 sits next to a wall of windows looking out on a large parking lot on the edge of downtown Dallas. Across the wide lot is the former Texas School Book Depository, and on the other side of the building is the historic intersection where former President John F. Kennedy was tragically assassinated. 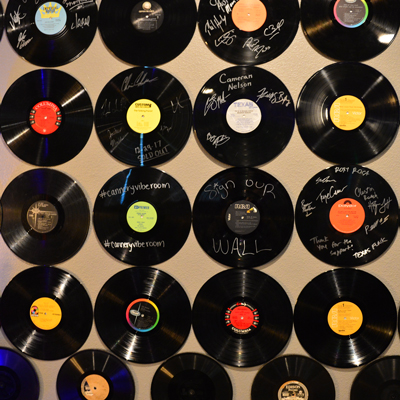 People often say life is like a country song, and that is certainly true for Tye Phelps ’90, whose life revolves around country music. 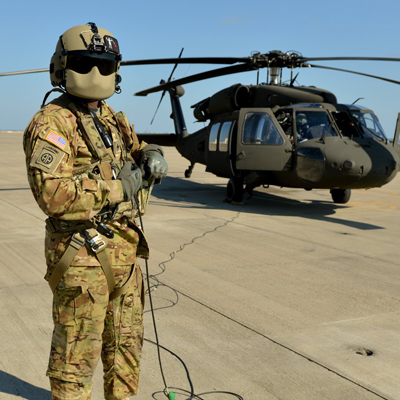 Established in 1961, the Corpus Christi Army Depot is responsible for the repair and overhaul of helicopters and helicopter components for the Department of Defense and other government organizations. 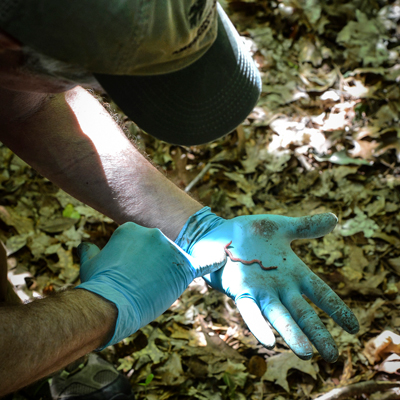 Dwelling beneath the soil’s surface are intricate communities of organisms whose very existence is vital to ecological health and well-being. While it is widely understood that these creatures are important, little is known about their direct relationship with plant communities, and far less is known about the sheer number of species that may exist. Dr. George Damoff’s life passion is to change that. 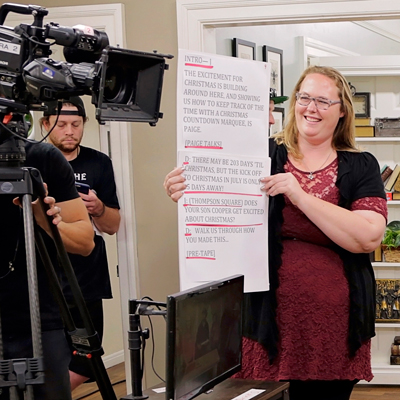 Now living in Reseda, California, Chamberlin is a segment producer for Hallmark Channel’s “Home & Family.” She works in Los Angeles, where the two-hour daily lifestyle show is recorded at the Universal Studios Backlot. 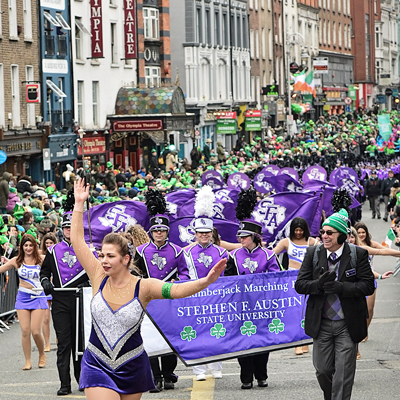 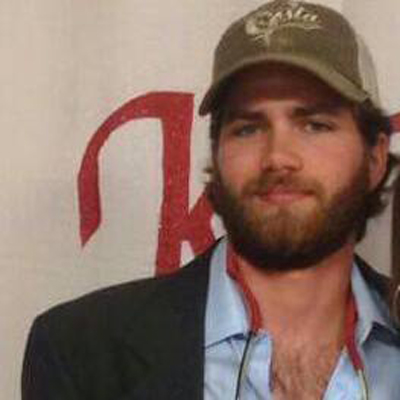 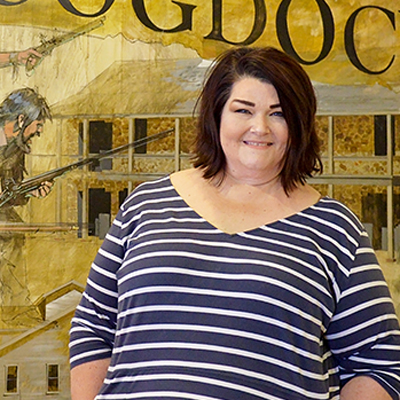 After more than an hour of playing slug bug and asking, “Are we there yet?” we pulled in front of two of the tallest buildings I had ever seen — the twin towers of Steen Hall. Suddenly, “college” didn’t seem too shabby. 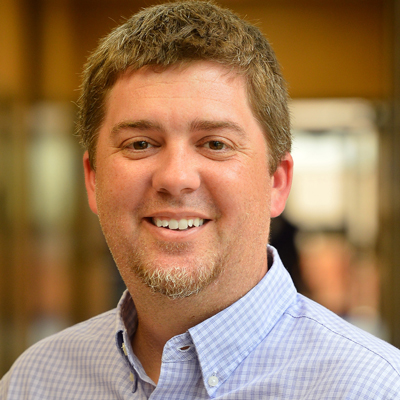 Why you should care, and how to maintain good credit 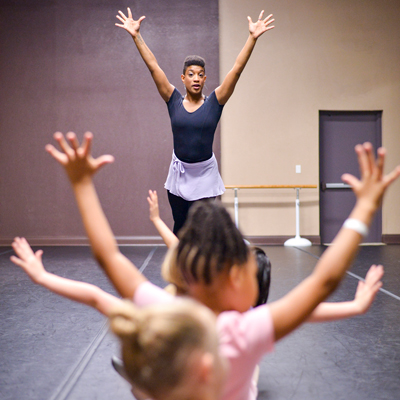 JACKS OF ALL TRADES

Arrica Lagsding ’05 describes herself as someone who prefers to see the world through rose-colored glasses. “My life’s motto is to have one positive thought at a time,” Lagsding said. “We’re all here to nurture each other. There’s a time and place for competition, but learning to love an art is not that time.” 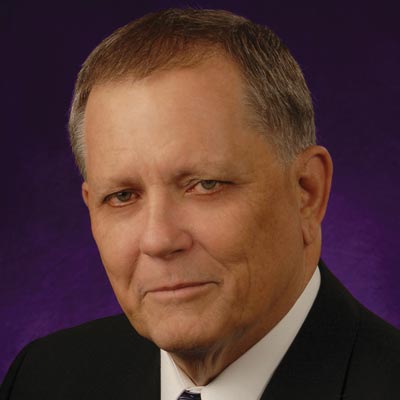 The start of a new academic year is always an exciting time at Stephen F. Austin State University, but this fall promises to be an especially memorable one for our Lumberjack family. 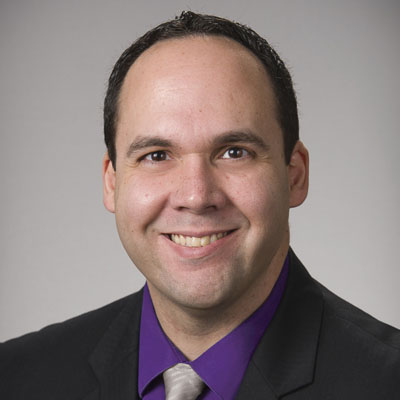 We are fortunate to have such an amazing and dedicated group of staff members who go above and beyond to promote SFA. We also have volunteers who have completed more than a decade of service to the alumni association. Their service also is integral to what we do. In ideal situations, alumni staff members manage the events with alumni volunteers, assisting in whatever capacity is needed. 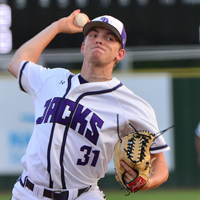 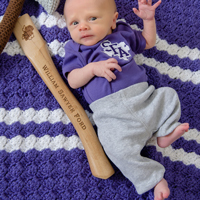 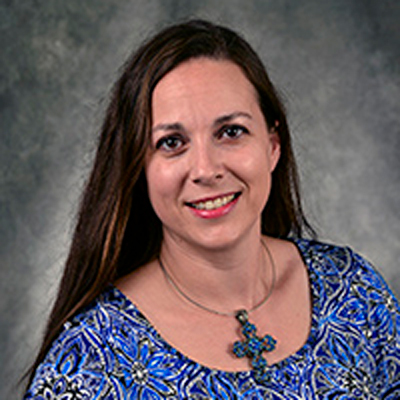