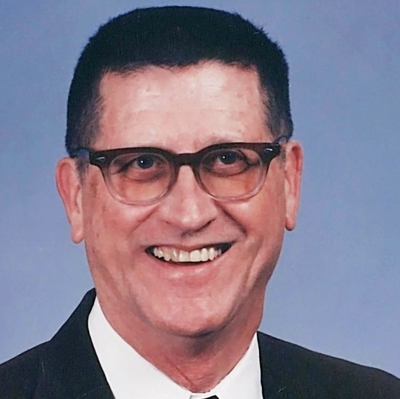 Dr. Robert “Bob” Baker of Bryan passed away Dec. 11. Baker joined the SFA faculty in 1956 as an assistant professor of forestry. He rose through the ranks to associate professor in 1959 and to full professor in 1970.

Baker taught courses in aerial photograph interpretation and remote sensing at SFA. From 1970 to ’74, he had a joint appointment with SFA and Texas A&M University.

Baker was a strong supporter of and contributor to Texas forest history, and he authored numerous scientific and technical articles. His résumé contained 25 pages of published articles, reports, short courses, testimonials on forestry issues and consulting assignments. In the early 1980s, he collaborated with Robert S. Maxwell at SFA to co-author the historical book “The Sawdust Empire: The Texas Lumber Industry, 1830 to 1940.” 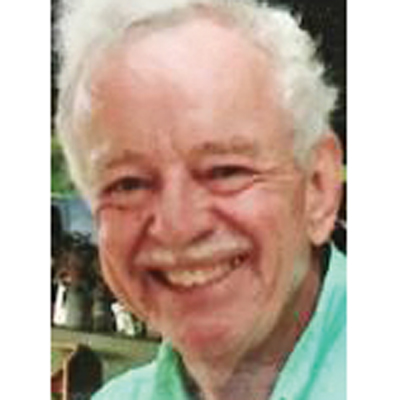 He authored and co-authored nearly 44 scientific articles that have been cited more than 700 times. Fleet enjoyed his family, friends and telling stories. 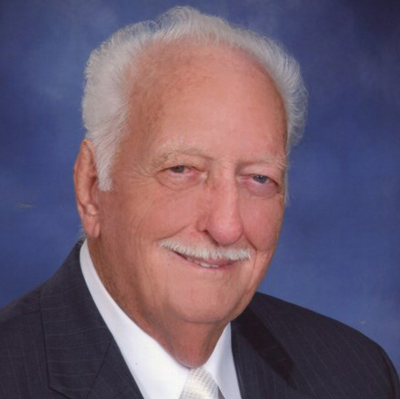 Jack Martin Ledbetter, donor and friend of SFA, passed away Jan. 31. Ledbetter was accepted into the Air Corps in 1942 and became a private. He trained at Sheppard Field near Wichita Falls. Ledbetter graduated top of his class and became an aviation cadet. He attended Yale University and studied aviation engineering. He later became the first engineering officer for groups assigned to service P-59 jet fighters.

After his military service, he ran his family’s electric sign company. Under Ledbetter’s leadership, the company grew substantially. He later sold it and retired. Ledbetter enjoyed racing aircraft. He competed in and won many national championships and served as a training pilot.

In 2006, Ledbetter moved to Nacogdoches and became active in the community serving on numerous boards, including the SFA Finance Department Board and the SFA Administrative Committee. He was a member of the SFA College of Fine Arts Dean’s Circle and a Nacogdoches Memorial Hospital board member. 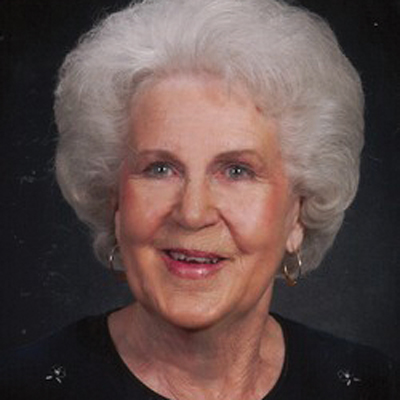 Jimmie S. Shaw, who worked in the university’s post office for 17 years, passed away Nov. 3.

Shaw lived in Fort Worth during World War II and helped build airplanes at Consolidated Vultee. Her area of expertise was electrical wiring on the bottom panel of the nose fuselage on B-24 bombers. Shaw was a true Rosie the Riveter and was recognized by the National WWII Museum in Anaheim, California.

Shaw retired from SFA in 1984. She remained active in the community, attending SFA basketball and football games, as well as volunteering at First Methodist Church and for the Nacogdoches Convention and Visitors Bureau. 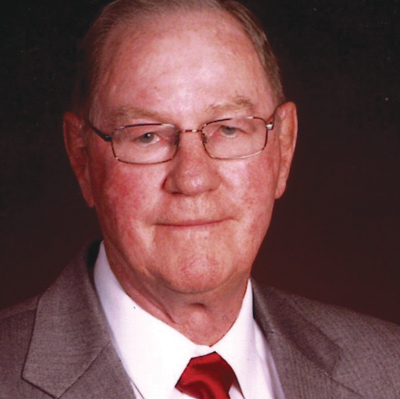 James “Jim” Simmons of Livingston passed away Jan. 2. Simmons proudly served in the U.S. Air Force overseas. Following his return to the United States, he attended SFA where he played football for the Lumberjacks and earned a bachelor’s degree in physical education in 1955.

During his time playing for the Lumberjacks, Simmons was elected to second-team All Conference and second-team All Texas. Simmons began his coaching career in Beaumont and went on to serve as head coach at Beaumont High School, Diboll High School and Jasper High School before retiring after coaching more than 12 years. He was inducted into the Hall of Fame at SFA and also at Diboll.