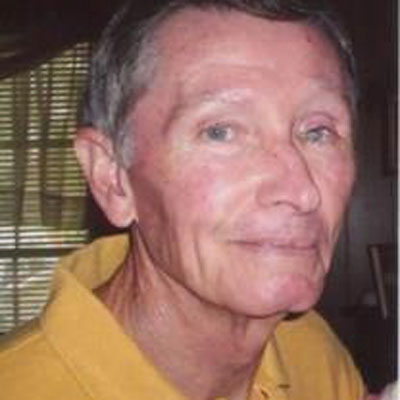 Dr. Ronnie G. Barra, retired kinesiology and health science professor, passed away July 23 in Nacogdoches. Barra received his master’s degree from SFA in 1964 and taught at the university for 46 years. He also served in the U.S. Marine Corps. As a professor, Barra formed lasting connections with many students and colleagues. He was a founding father of the Noon Ball Association, a basketball game for faculty members that started in the 1970s and is still held every Monday, Wednesday and Friday on campus. Even after his SFA retirement, Barra continued to be a participant in the games. . 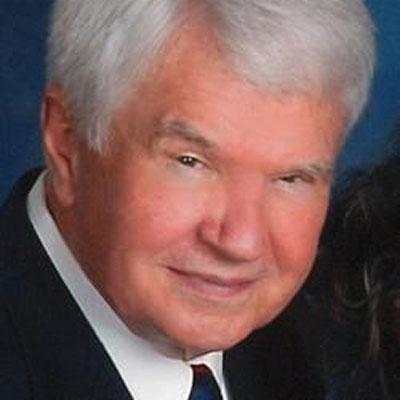 Dr. Frank L. Brister Jr., former SFA professor of speech-language pathology, passed away Oct. 8. Brister served in the U.S. Marine Corps from 1959 to 1965. He later moved to Nacogdoches to teach at the university and served as director of audiological services. Brister was a lifelong Rotarian, serving as Rotary Club of Nacogdoches president from 1998-99 and as secretary from 2000-18. He was the longest-serving club secretary. The club named him secretary emeritus in 2018. 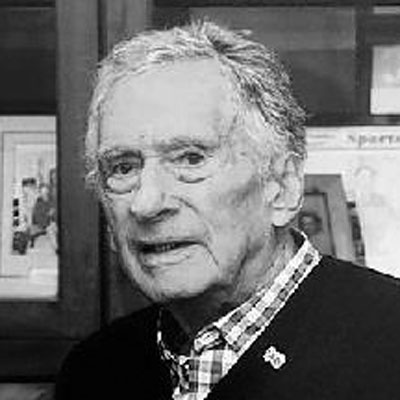 Born in Amarillo, Roy E. Bush, who passed away Aug. 13, grew up in Childress. He excelled in track and football, earning All-District in 1947-48. Bush received football scholarships from Tulane University, Trinity University and Texas A&M University. He also played football at the United States Military Academy. Bush later enrolled at SFA, where he received his bachelor’s degree in mathematics in 1957.

After serving his country in the U.S. Navy, Bush joined Conoco Egypt as a vice president, managing drilling operations in Louisiana, Egypt and Italy. 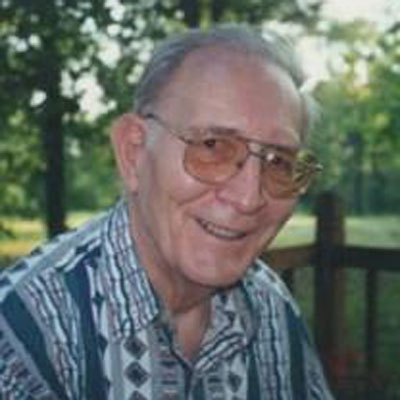 Dr. John P. Decker, professor emeritus of physics and astronomy, passed away Aug. 11. Decker served in the U.S. Army during World War II in Southern France and later during the occupation of Germany. After the war, he returned to college and completed his education.

Decker moved to Nacogdoches in 1965, where he served as chairman of SFA’s physics department until his retirement. During his time as department chairman, Decker assisted in the design of the Miller Science Building. He also worked to help establish the astronomy program at SFA. He was instrumental in obtaining a large amount of government surplus equipment for the department, which was used by students and faculty members in research labs and classrooms. 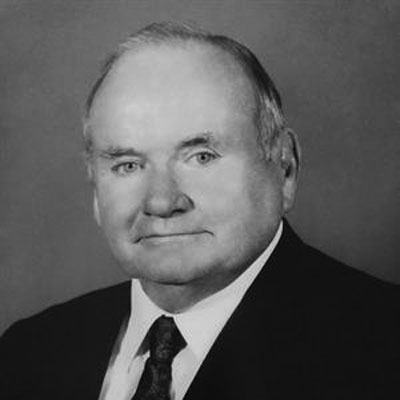 Litton joined the U.S. Navy during World War II at the age of 17 and served on the USS Brush in the Pacific. After returning home from the war, Litton attended SFA, where he played football. He received his bachelor’s degree in 1954 and master’s degree in 1956.

Litton enjoyed a long career in coaching and athletic training. In 1999, he was inducted into the Southeast Texas Coaches Hall of Honor, and in 2012, he was honored as a Distinguished Alumnus from SFA. 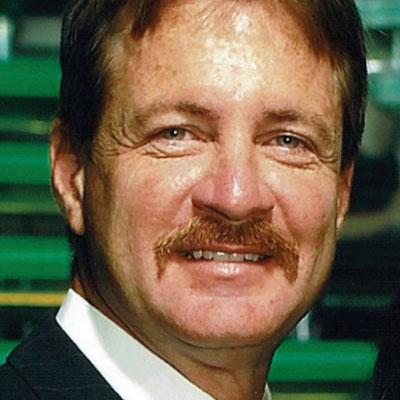 Robberson, who served in the U.S. Navy, received his bachelor’s degree from SFA in 2016. He was employed by the university for more than 15 years, earning numerous awards, including the prestigious President’s Award. In spring 2015, Robberson was honored as the Mystery Dipper during SFA’s Big Dip Ceremony and received an SFA ring with “Mentor for Life” inscribed inside. In addition, he established the Lumberjack for Life Award, which recognizes an SFA graduate or student by presenting him or her with a class ring.

Robberson was a proud member of the International Brotherhood of Electrical Workers Local Union. 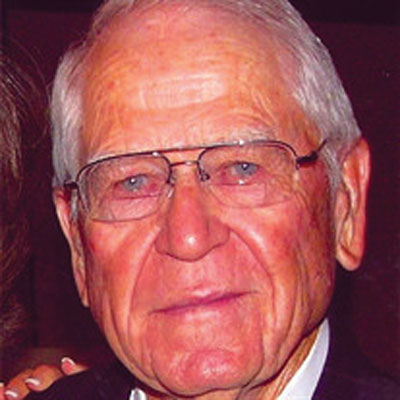 Joe Orville Todd, who graduated from SFA in 1947, passed away Aug. 12. Todd transferred to SFA in fall 1941 to run track. When the attack on Pearl Harbor occurred, Todd immediately enlisted to serve in the military.

Todd was a staff sergeant and forward observer with his unit, receiving a Bronze Star, two Oak Leaf Clusters and numerous citations. He was selected from the 913th Field Artillery Battalion as its most outstanding enlisted man, seeing more front-line action in Italy than any other individual in the battalion. After the war ended, Todd returned to SFA in 1946 to complete his education.

Todd served as president of both the senior class and the Sawyers Social Club. He was named senior class favorite and was active in athletics. He later enjoyed a long career with Henderson Clay Products.

Todd was honored as SFA’s Outstanding Alumnus in 1981, and he served for many years on the SFA Alumni Association Board of Directors.