Graduates of SFA’s Chemistry and Biochemistry Department have bright futures. Lumberjacks who study chemistry go on to become high school teachers, college professors and research chemists. Some go on to graduate school or start their own businesses. Others combine their chemistry background with other professions like geology or law.

Want to know what chemistry can do for your future? Check out what some of our graduates are doing with their degrees. 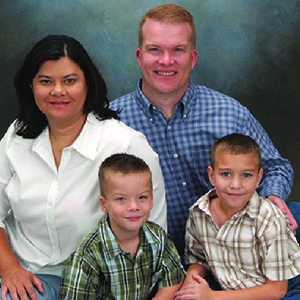 After earning his bachelor's in chemistry from SFA, Bradley Boring earned his Ph.D. in 1998 at another Texas institution. Texas Tech then hired him in a new endeavor in the Institute of Environmental and Human Health, as an analytical instrumentation specialist and, a few years later, an assistant professor. In 2001, he moved to Fort Worth to accept a job with Alcon. In his current role, Brad is the manager of an ophthalmology research and development team where he is responsible for completing the analytical chemistry work necessary to support ophthalmic drug filings to world-wide regulatory agencies, including the Food and Drug Administration. While at Alcon, he has developed methods that have been nominated for the highest technical award and the Alcon Technical Excellence Award. He has also submitted one method for patent. 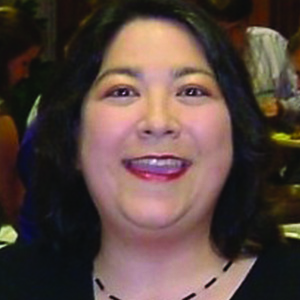 Heather graduated in 1991 with a bachelor's in chemistry. After teaching for a while, she earned her master's degree in chemical education from another Texas school. While at SFA, Heather was a stockroom assistant and a lab assistant for the college, and she conducted educational research, as well as inorganic research with two faculty members. Heather says the smaller class sizes and the availability of the chemistry chemistry faculty at SFA really impacted her and helped shape her career. Heather currently works as an assessment specialist for Educational Testing Services in New York. She is the author of "Practice Makes Perfect Chemistry" and the co-author of "Chemistry: 1,001 Practice Problems for Dummies. 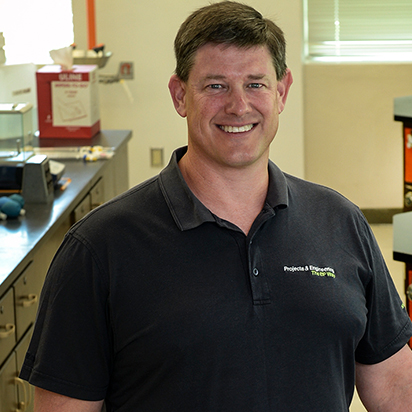 Dr. James Garrett graduated with a degree in chemistry from SFA in 1990 and earned a doctorate in chemistry from Texas A&M. He lives in San Diego, California, and is a principal scientist for the Biosciences Center, working on biologically-based external projects for BP. His work centers around the discovery of renewable methods to create biofuels and biochemicals. He has recently worked as a principal engineer for process development and as team lead for cellulosic enzyme production and scale-up. He is currently head of the biochemistry and analytical chemistry teams. 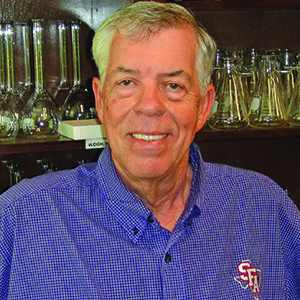 After earning his chemistry degree, James worked for The Dow Chemical Company as a research chemist, where he authored a patent for a new way to make container glass. In 1979 – while still employed by Dow -- James obtained a law degree from South Texas College of Law and obtained a license to practice before the United States Patent Office. James worked in Dow’s intellectual property department for 26 years. In 2004, after James retired, he was appointed to the SFA Board of Regents, where he served until January 2013.

In addition to serving SFA as a regent, James has been involved in several activities in the department and interacting with current students. The department is grateful for his time and willingness to share his expertise.

Not Sure What to Study?
We're Here to Help.

Meet With An Advisor

Department of Chemistry and Biochemistry
936.468.3606
chemistry@sfasu.edu