welcome to the department of mathematics and statistics

Mathematics is perhaps the most intellectually challenging and practical major you can choose. Some students choose a mathematics major because of the enjoyment and beauty of the subject. Others choose the major for its practicality and applicability to the sciences, engineering, finance and even the social sciences. Studying mathematics develops rigorous analytical thinking skills that are prized in all fields of human endeavor.

At SFA, we believe students benefit greatly from hands-on learning in and out of the classroom. Transformative experiences are at the core of our academic philosophy. 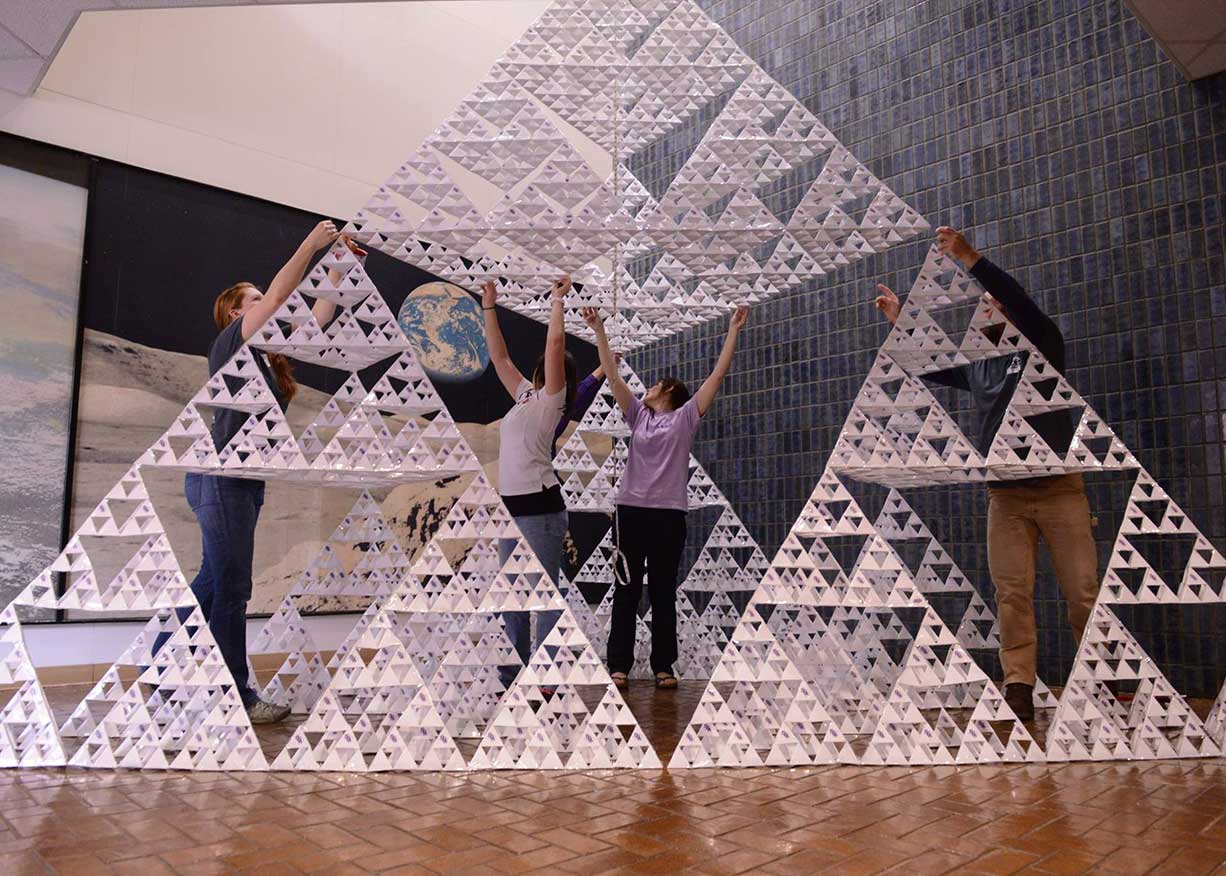 Mathematics students at SFA enjoy a variety of activities aimed at developing skills, networking with industry professionals and fellow students, and pursuing career options. In addition, student organizations and competitions provide a fun outlet for our math-minded students. 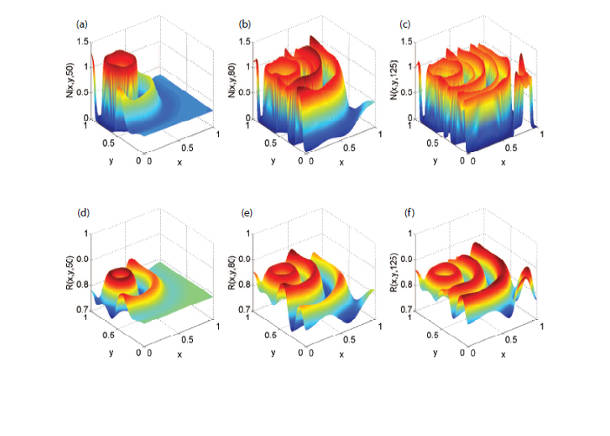 Working with complex mathematics often requires the latest technology like computer visualizations and modeling software. Rest assured, at SFA you’ll have plenty of tech to assist with your studies.

want to contact the department of mathematics and statistics?