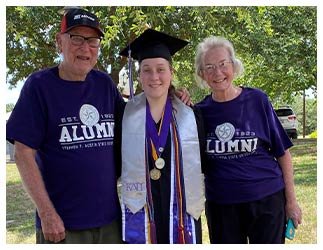 Marshall '63 & '66 and Carol Treadwell '65 celebrated the May 2020 graduation of their granddaughter, Sara Bass, from SFA. Bass also joined the family's Lumberjack legacy by becoming an SFA Alumni Association life member.

William C. Book '67 of Houston was honored through his inclusion in Marquis Who's Who, a biographical source for thousands of researchers, journalists, librarians and executive search firms around the world.

John W. Lewis '69 & '72 of Tyler recently had his book, "Going from Zero to Hero in One Generation," published. 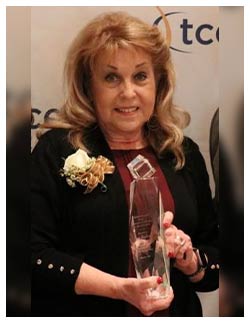 Joan Davis Ragland '74 of Kennard received the 2020 Texas Computer Education Association's Lifetime Achievement for the Advancement of Technology in Education award. Ragland has been employed with Hudson Independent School District since 1978. 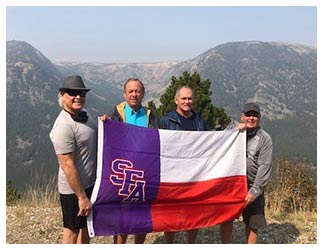 Gary Fisher '75 of Tyler and Scott Goodrich '77 of Nacogdoches traveled with friends Wally Scoggins and Darrell Baca to the top of the Beartooth Mountains in Montana.

Joe W. “Bill” Wallace '75 of Longview retired from Advantage Solutions, a marketing and brand solutions company for manufacturers and retailers, after 50 years in the grocery business. 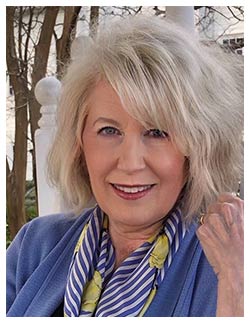 Patricia Wells '77 of Tyler was awarded first place for poetry in the 2020 Best of Texas book awards for her novel "LodeStar: Reflections of Light and Dark."

Syros Pharmaceuticals appointed Dr. S. Gail Eckhardt '81 of Boulder, Colorado, to the company's Board of Directors. 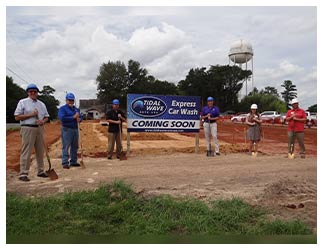 Scott Pirnie '84 & '86 of Irving partnered with three other individuals to open the new Tidal Wave Auto Spa in Nacogdoches. Construction on the facility began in September. 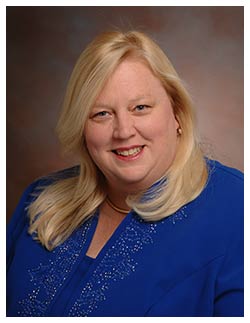 Pam Kehoe '85 of Houston was inducted into the Texas Radio Hall of Fame. Kehoe has spent 25 years in the radio industry and is the associate athletic director for marketing and fan engagement for the University of Houston.

Clayton R. Wolf '86 of Paige was selected to serve as the Texas Parks and Wildlife Department's chief operating officer.

Roger Dees '91 was named the 2020 Regional Superintendent of the Year by the Education Service Center Region 13. Dees is the superintendent for Giddings Independent School District. 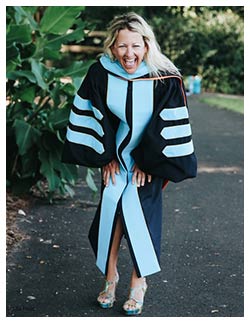 Elizabeth Baker Gound '92 of Nacogdoches received her Doctor of Literacy in Education from Sam Houston State University. Gound works as an associate professor of education studies at SFA. 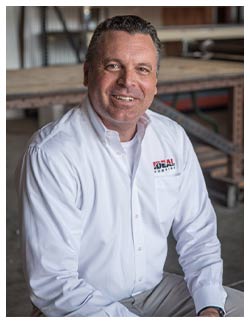 Jim Hardwick '92 & '98 of Cypress has owned Ideal Roofing in Houston for 17 years and was recently featured in Living magazine.

Patricia Patton '93 of Houston retired from her position as human resources director for Ector County.

Scott Griggs '94 of Marietta, Georgia, was promoted to president of MJB Wood Group, a leading manufacturer and distributor of industrial wood products.

Carla Dupree '95 of Douglasville was named Region VIII Outstanding Principal of the Year by the Texas Association of Secondary School Principals.

Jason Otteson '96 of Huntsville was named CEO of Ensurge Inc. and elected to serve on the company's Board of Directors. 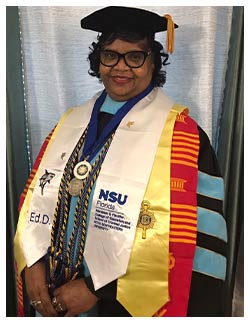 Ashley Klamfoth '98 of Lumberton was hired as a psychotherapist in Lamar University's Student Health Center. 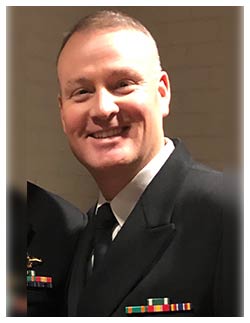 Dr. John F. Landis '98 of Jacksonville, Florida, was promoted to the rank of commander in the U.S. Navy Reserves Dental Corps.

Johna Tritt '01 & '04 was named a Teacher of the Year by the Education Service Center Region VII. Tritt works for Kilgore Independent School District. 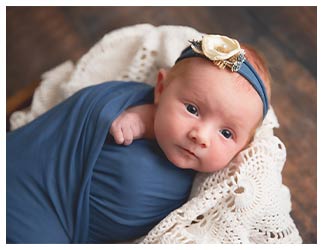 Chris '05 and Rachel Arnold '07 of Leander announced the May birth of their daughter, Carsen Kay.

Misti Buard '05 of Missouri City owns and operates Brand Appétit, a food service business that focuses on using food trucks to enhance events. Recently, Buard's company was featured in a People magazine article when she was hired to assist in the wedding of R&B singer Major R. Johnson Finley. 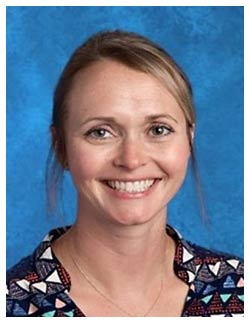 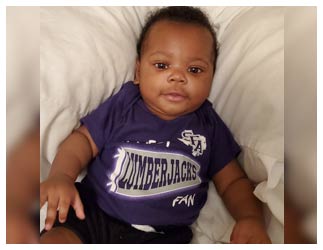 Tristan '07 and Crystal '10 Adams of Chireno announced the March birth of Grayson Adams.

Dan '12 & '16 and Katie Usher '12 announced the birth of their daughter, Addilyn Lorraine. 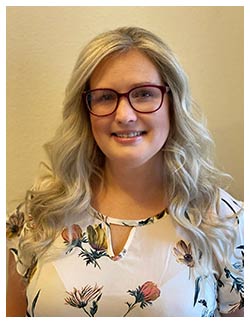 George Lane '16 of Washington, D.C., was named a political appointee at the United States Agency for International Development in the Office of Legislative and Public Affairs. 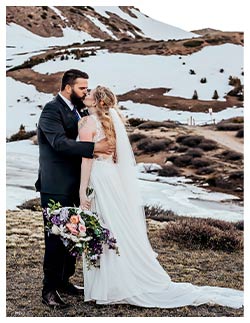 Sierra '17 and Cam Chambers were married in June 2020 at Loveland Pass in Breckenridge, Colorado.

Jodi Choate '18 of Round Rock was named assistant principal at Ridgeview Middle School. 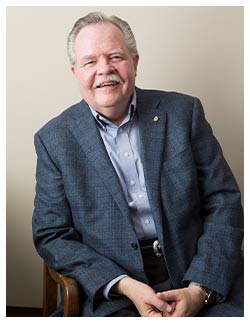 Responsible for increasing public knowledge about the rich and diverse history of the state and encouraging the teaching of Texas history in public schools, Monroe also will consult with state leaders to promote Texas history and make presentations on related topics. 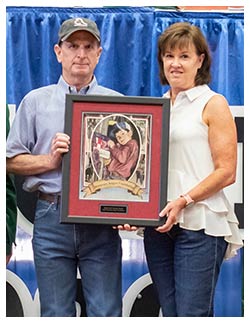 Carolyn '85 and David Gazda of Athens, Georgia, were the 2020 inductees into the National Junior Angus Association's Honorary Angus Foundation.

David attended SFA and managed cattle at the Beef Farm while a student. He was named regional manager for the American Angus Association in 1988. Today, he is responsible for three states and, as director of field services, manages 12 regions throughout the country.