Have you ever opened a textbook or novel, thumbed through its pages and wondered how the writing, photography, illustrations, editing and printing came together to produce the book? Indeed, it is no small undertaking.

At SFA, where hundreds of academicians and creative scholars are employed, it is advantageous to offer a way to assist these professionals in producing and publishing their works. That's where the SFA Press enters the picture.

Located in the McKibben Education Building on SFA's campus, the SFA Press is the birthplace of award-winning academic and literary works that have been distributed worldwide. Under the guidance of Kimberly Verhines, SFA Press director, students also have the opportunity to help create books from start to finish.

"The press was planned to be a teaching press, not a large publishing house," Verhines said. "We designed it to serve the community and our students. The press is really about giving students the opportunity to learn skills they will use in the real world."

Following the Great Recession in 2009, many colleges and universities closed their presses. But in 2010, Verhines, along with Dr. Brian Murphy, dean of the College of Liberal and Applied Arts, and Dr. Richard Berry, professor of music and former provost, began planning for SFA to have its own self-funding press. It became a reality later that same year. 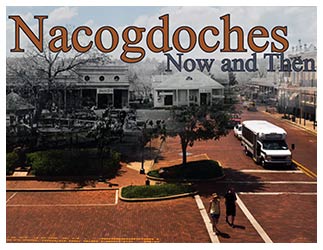 The first book the press published was "Nacogdoches Now and Then" by Christopher Talbot, SFA professor of art and director of the School of Art. It featured vintage photos of Nacogdoches juxtaposed with current pictures. Students majoring in English and art assisted in creating the book.

Over time, the press has steadily grown and hired interns and graduate students to assist in publishing and acquire professional skills. Unlike many other university presses, the SFA Press utilizes student workers to help with every step of the publishing process. From proofing manuscripts and creating artwork to layout and distribution, students leave the press with experience in every area of publishing and are job ready.

"Many other university presses have a much larger staff who complete the majority of the publication process," Verhines said. "Since I am the sole part-time employee, students serve as my right hand. They typically join the press from either a writing or art program and use the skills they are learning before they graduate. This helps the press and also boosts their résumés."

"Many other university presses have a much larger staff who complete the majority of the publication process," Verhines said. "Since I am the sole part-time employee, students serve as my right hand. They typically join the press from either a writing or art program and use the skills they are learning before they graduate. This helps the press and also boosts their résumés."

Verhines said it's important for students to have already honed useful and practical skills when they leave the university. She said SFA provides many unique opportunities for them to develop distinctive skills they can take with them into their careers. "It's paramount in today's higher education to offer students transformative learning experiences they can't get elsewhere," Verhines said.

In 2019, the press partnered with the SFA Division of Multidisciplinary Programs to create a Master of Arts in publishing. The program combines courses in art, business, mass communication and publishing, allowing students to gain a holistic publishing education.

These graduate students also work at the press, gaining valuable experience. "They are involved in every step of the publishing process," Verhines said, "including paper selection, layout, editing, marketing and more."

Since its founding a decade ago, the press has published and distributed more than 200 titles. Numerous publications have received multiple accolades, including the Western Heritage Award and the Texas Institute of Letters Award in Translation.

One of the press' most recent books features a certain well-loved university in Nacogdoches.

"A Day at SFA" was written by University Marketing Communications staff members Dr. Shirley Luna, executive director, and Donna Parish, assistant director. It was illustrated by Tristan Brewster, who graduated from SFA in 2019. The book is geared toward children and is meant to encourage them early on to consider SFA as their university of choice. It features campus landmarks, academic buildings, SFA traditions and a few familiar faces. Brewster has incorporated much of what makes SFA special into his whimsical artwork.

"I'm very excited to distribute this book because although it's mainly for children, a portion of the proceeds from the book's sales will help fund student scholarships," Verhines said. "I think SFA alumni will enjoy reading it, too."

A little more than 10 years ago, the SFA Press put ink to paper. Verhines and her student staff members have since published a plethora of books aimed at audiences from kids to scholars.

"This latest book is the perfect chapter to start our 10th year," Verhines said. "It encompasses the past, present and future of SFA. I'm looking forward to the next chapter."

To purchase the book, go to sfasu.edu/kidsbook. 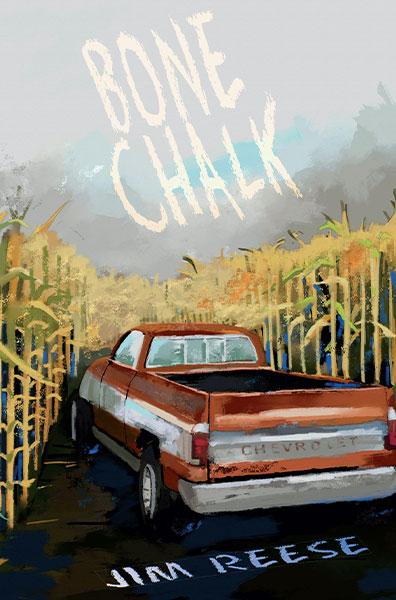 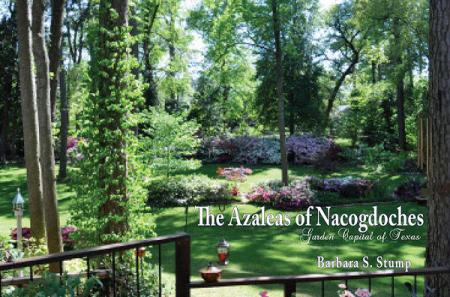 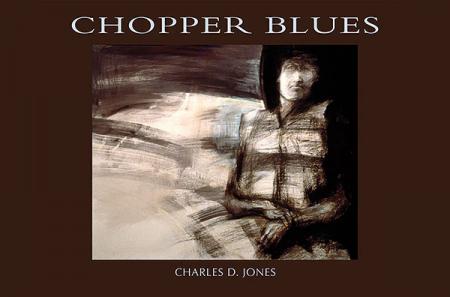 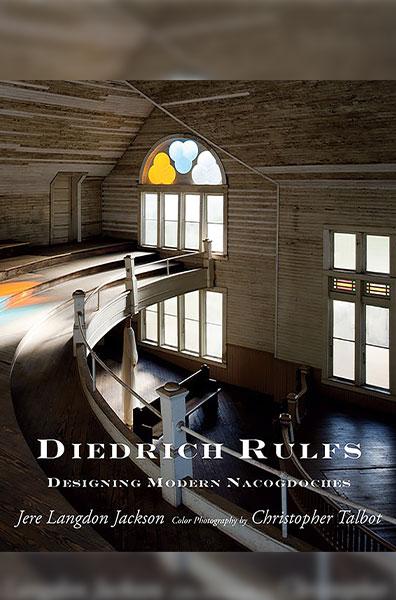 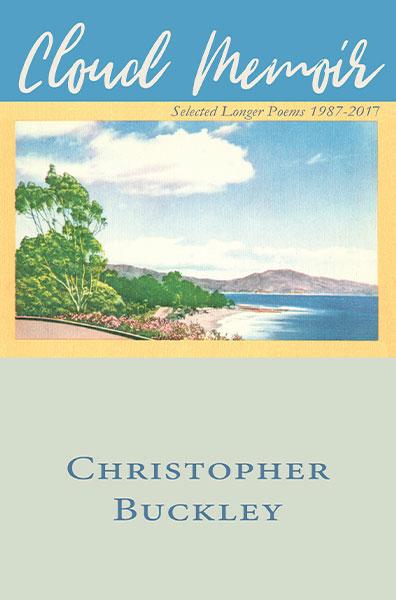 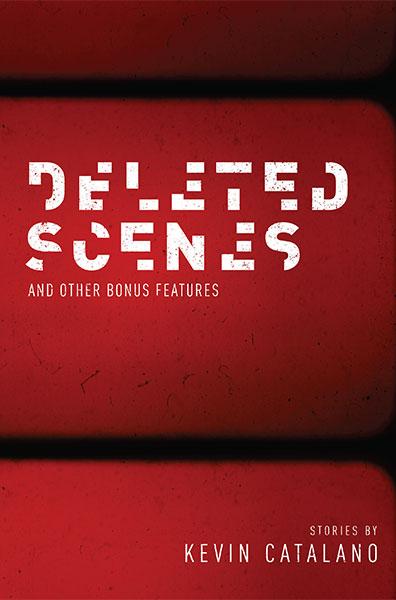 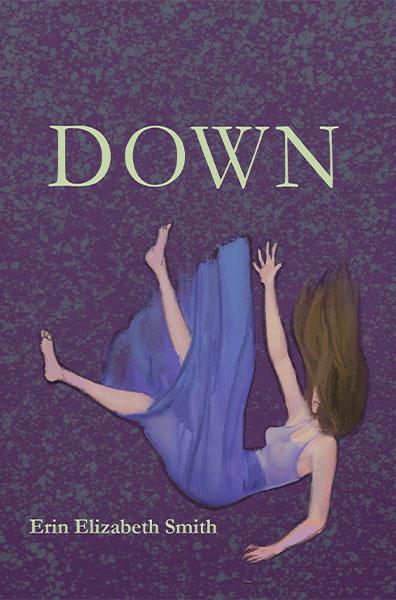 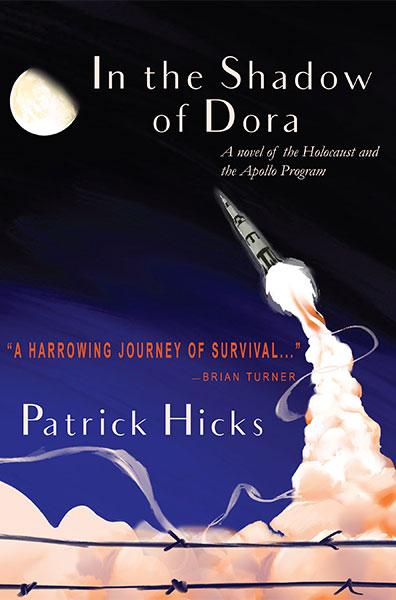 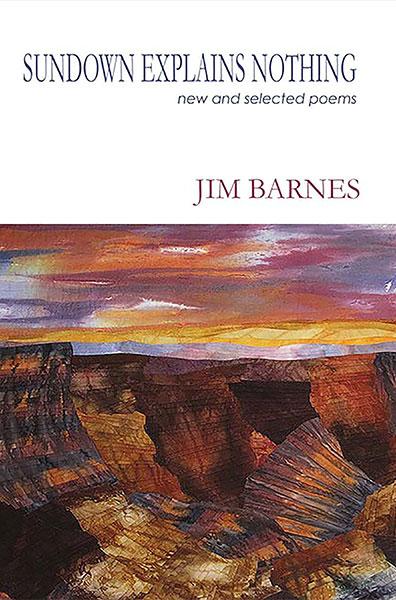 2015 The Society of Midland Authors Award in Poetry: "Nowhere All At Once"

2018 Nebraska Book Award for Nonfiction Biography: "The Weight of the Weather"