When a baby squirrel tumbled from a tall tree last spring, she landed on the porch of the Prunés family home, where DeAnna '08 and her two daughters, Bella and Chloe, found her. Unable to return her to the nest, they nursed the squirrel to maturity, later releasing her back into the wild, where she now enjoys life in the yards and trees of her Lufkin neighborhood.

This adventure prompted Prunés and Erin Gentry '09 to turn the squirrel's story into a children's book, "Wild Home," a parable about loving something enough to let it go.

Started during the onset of the COVID-19 pandemic, the book, written by Prunés and illustrated with 33 original watercolors created by Gentry, is printed in both standard and dyslexia fonts. The collaboration for "Wild Home," a seven-month project, is the first but is not expected to be the last book created by the pair.

"It has been a dream of mine for a long time to write a children's book," Prunés said. "This little squirrel and my daughters' love and care for it provided my inspiration."

Bella, Chloe and Prunés cared for the baby squirrel in their home for three months, feeding it milk replacer they administered orally through a small syringe and housing her in a cage where they fashioned a fluffy nest from blankets. As the squirrel grew, so did their attachment to her. However, Prunés is quick to point out that keeping it as a pet was never an option.

"I believe wild animals deserve love, but more than anything, they need to live in their natural habitat," Prunés said. "That point is made clear in the book by the juxtaposition of the squirrel, which we never named, and our family pet, a pug named Peppa Lou."

The pandemic and subsequent quarantine provided the opportunity to craft the book. Prunés wrote it between March and September, authoring a story about compassion and boundaries.

"The lesson is that sometimes animals need our help," Prunés said. "We should extend love and kindness, where in return, we also benefit."

The story ends happily with releasing the squirrel back into its natural habitat but still being able to watch her contently live her life — from a distance.

"In our world right now, kindness is important," Prunés said. "When you're sending a message to children, it has to be positive."

During her preliminary work on the book, Prunés reached out to Gentry, who teaches art and painting at Lufkin High School. The two met in 2009 when Gentry was working as a substitute teacher while Prunés was preparing for maternity leave at an elementary school in Lufkin. With a degree in art education and minor in cinematography, Prunés knew Gentry was the perfect person to illustrate the story. For the past decade, Gentry has been honing her craft. While working on "Wild Home," she had the opportunity to showcase her skills.

"This is what I came to SFA to learn to do," Gentry said. "I was able to draw what DeAnna wanted, and that's one of the most difficult things to accomplish as an illustrator — take the client's vision and make it a reality."

It took a lot of back and forth creating the storyboard, character design, editing and formatting.

The book was published in November 2020 and has already received acclaim. Shortly after its release, "Wild Home" landed a five-star review from Readers' Favorite, an organization comprising nearly 1,000 authors who volunteer to review their fellow authors' books. It was named the No. 1 selection by BookAuthority as the Best New Go Book of 2021. According to its website, BookAuthority identifies and rates the best books in the world based on recommendations by thought leaders and experts.

Prunés said although 2020 was wracked with worry and stress due to the pandemic, there are still bright spots to be celebrated.

"Nurturing that little squirrel and watching her gain her independence was such a wonderful, positive thing," Prunés said. "My girls often see her outside and understand that their love and kindness helped her to live. She has her favorite tree and lets us know when the feeder needs a refill. It was a lucky day for all of us when she appeared on our porch." 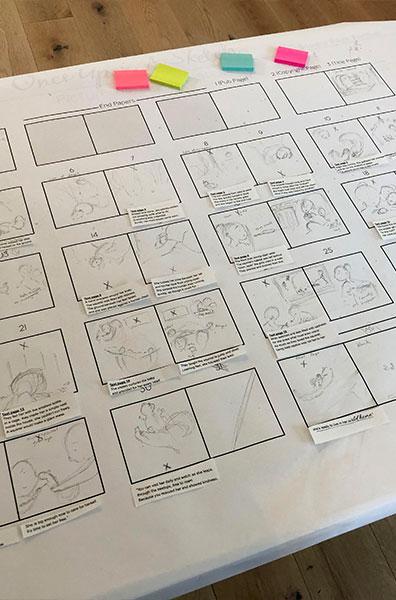 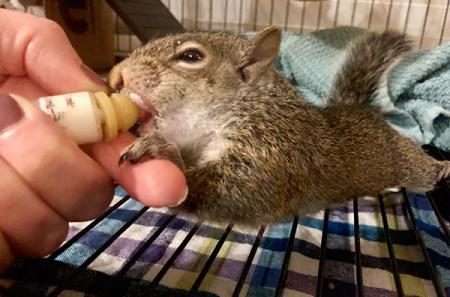 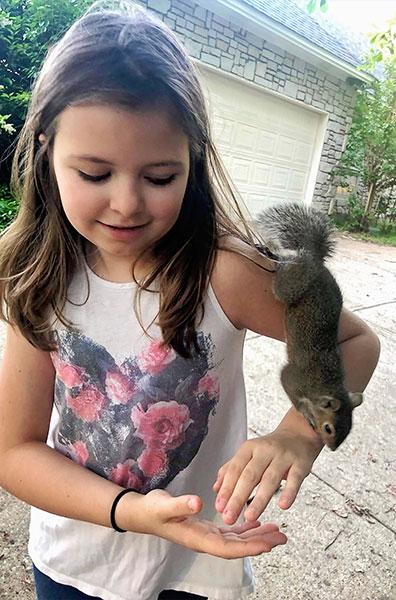 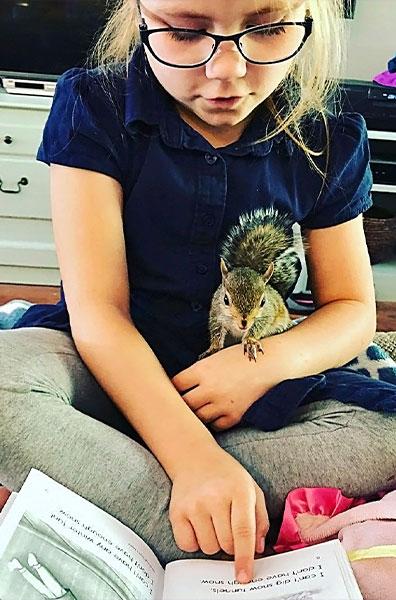 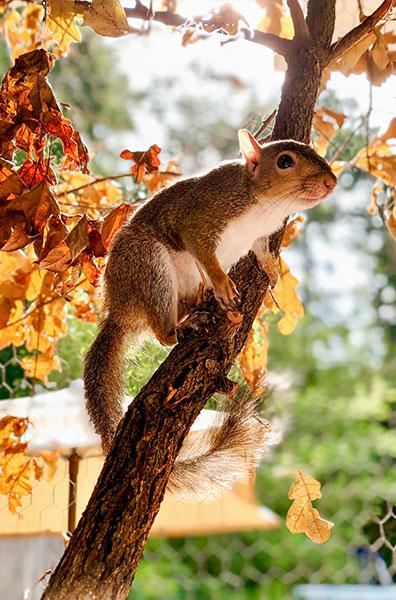 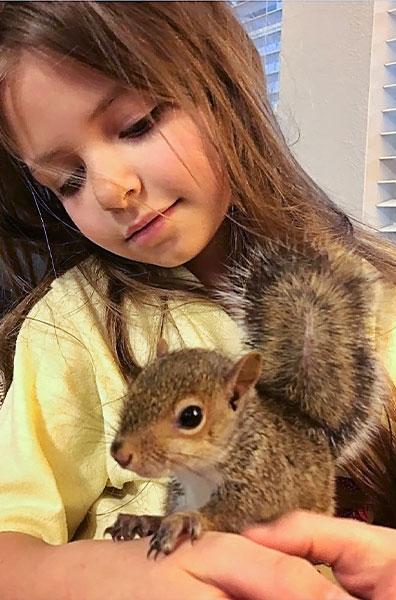 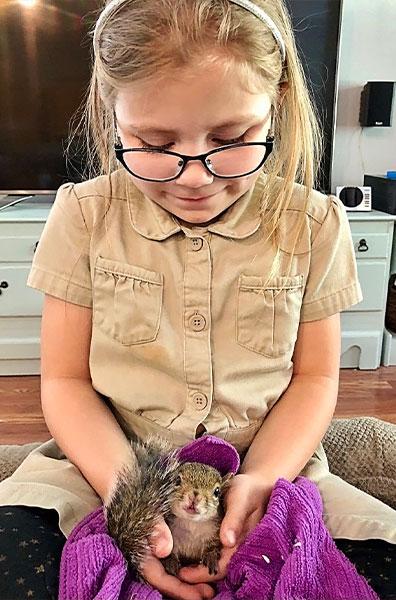 Top image: Character design was a big part of the creative process and required a high level of collaboration between writer and artist. Photo courtesy of DeAnna Prunés