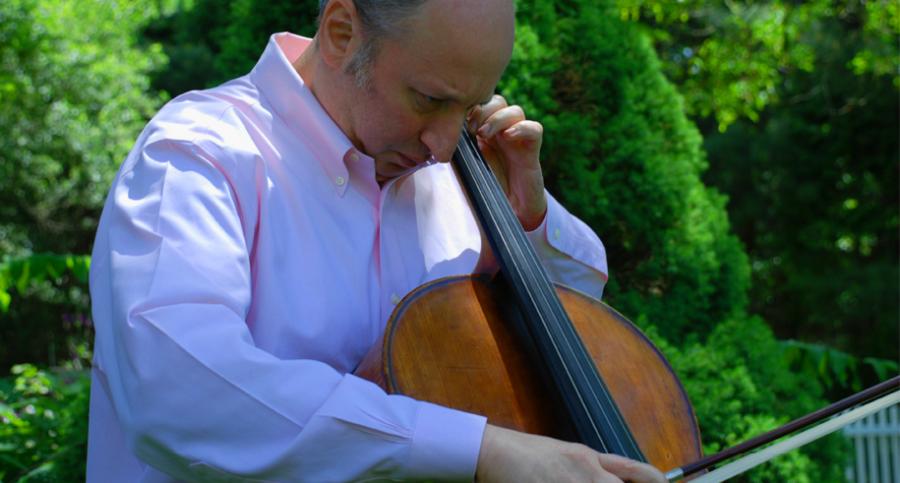 Russian-born cellist Quint "captivates his audiences with his lyricism, passion and dazzling technique," according to Evgeni Raychev, cellist and SFA music faculty member.

"Described by The Philadelphia Inquirer as a 'master of probing sentiment,' Quint's repertoire ranges from Bach to premieres of the most outstanding composers of today, including Sophie Goubadalina, Robert Sirota, Steven Gerber, Nathan Davis and Alfred Schnitke," Raychev said.

Quint is founder and music director of the InterHarmony International Music Festivals and the Sulzbach-Rosenberg International Music Festival in the United States and Europe. He is a graduate of the Leningrad Special School for the Gifted and the Leningrad Conservatory, making his orchestral debut at the age of 13 after winning first prize at the Boccherini Competition in St. Petersburg (then Leningrad). He has given numerous solo recitals and master classes in the leading halls of England, Germany, Switzerland, Ireland, Russia, Latvia, Georgia, Belorussia and the U.S.