'An Evening With Levie Isaacks' planned for Friday 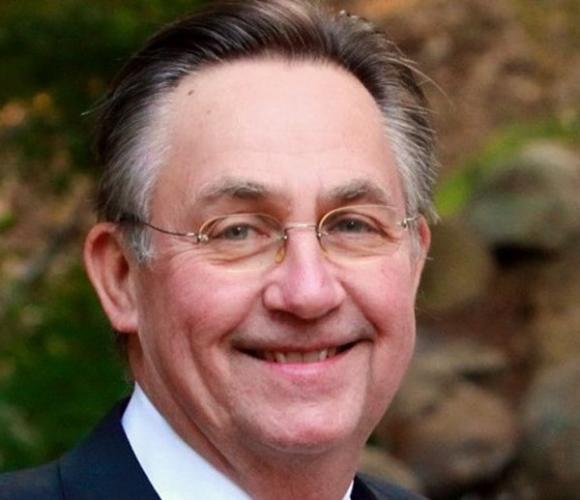 
NACOGDOCHES, Texas - The Stephen F. Austin State University School of Art and the Nacogdoches Film Festival will host "An Evening With Levie Isaacks, A.S.C." at 6:30 p.m. Friday, July 8, in The Cole Art Center @ The Old Opera House in downtown Nacogdoches.

Isaacks, a visiting cinematographer who has been working with the School of Art's summer feature film project "Sins of the Fathers," has worked on location and in Hollywood, California, as a cinematographer and director of photography for more than 30 years. Isaacks has also served as a panelist at the Nacogdoches Film Festival.

Friday's event will include a showing of Isaacks' "The Little Rascals Save the Day." The screening gets underway at 7 p.m., followed by a question-and-answer session with Isaacks. Popcorn and other refreshments will be served.

"The Little Rascals Save The Day" is a nostalgic look at the popular classic comedy series developed in the 1930s and '40s, Isaacks said.

"The series has a timeless way of entertaining audiences over multiple generations, and few have never heard of the 'Little Rascals' or "Our Gang,'" he said. "The stories are generally about the poor kids in the neighborhood who pick on the rich kids. It is notable that it took on a racial mixture when that was unpopular in most venues."

Many of the scenes in "The Little Rascals Save The Day" are reprises from early episodes, Isaacks explained.

"Having grown up with the 'Little Rascals' and 'Our Gang,' I felt very privileged to be chosen to be the cinematographer of this full-length feature installment of the series," he said. "So join the Rascals as they find trouble around every corner."

Born in Houston of deaf parents, Isaacks used sign language to say his first words. He served in the U.S. Army as a commissioned officer and as a platoon leader in Vietnam and was decorated with a Bronze Star for heroism and an Army commendation for valor.

His cinema life began while working part-time at a local television station in Austin while attending the University of Texas. There, he was handed a newsreel camera, and his love affair with film and telling stories began, according to information at http://hollywooddp.com/bio.htm.

After graduation, he continued to work in broadcast journalism and later in commercials and documentary films in his home state of Texas. There, he was also able to garner experience as a camera operator on films shooting on location in Texas.

When the time came to move to Los Angeles to try his hand at being a director of photography of movies and television, he got his first feature film at Roger Corman's Concord studios in Venice, California. From that time until now, he has practiced his craft on independent films and television, the website said.

Isaacks was nominated for a "Cable ACE" award for an episode of "Tales From The Crypt," and his TV credits include "Dawson's Creek" and "Malcolm In The Middle," which won a Peabody award. His feature credits include movies for MGM, Universal and Paramount studios.