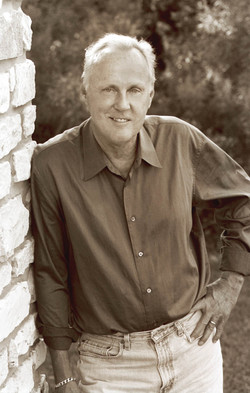 The 12th-annual Georgiana and Max S. Lale Lecture will be presented by Dr. Don Graham, the J. Frank Dobie Professor of American and English Literature at the University of Texas in Austin.

The lecture is hosted by the East Texas Historical Association and will begin at 7:30 p.m. Thursday, Sept. 25, in the Grand Ballroom of the Baker Pattillo Student Center at Stephen F. Austin State University.

Graham, a UT faculty member since 1976, is the author of seven books, including "Cowboys and Cadillacs: How Hollywood Looks at Texas" and "No Name on the Bullet: A Biography of Audie Murphy." Graham's lecture is titled "Tex Messaging: A Visual History of Lone Star Cinema."

Graham enjoys a national reputation as a commentator on American popular culture, particularly Hollywood's depiction and perception of Texas. In addition to his publications, his articles have often appeared in Texas Monthly and other periodicals.

For additional information, contact the East Texas Historical Association at (936) 468-2407 or e-mail at sosebeem@sfasu.edu.