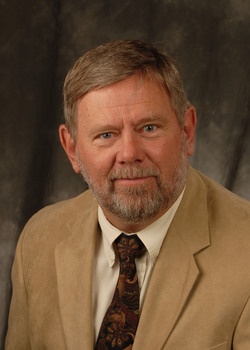 He will fill the position vacated by Dr. Scott Beasley, who is retiring after leading the college since 1992. A search committee has been charged with finding a permanent replacement for the dean.

"Dr. Fountain is well-known and well-respected across campus and in his discipline, and he will serve as a strong and effective advocate for the college and its programs," Dr. Richard Berry, SFA provost and vice president for academic affairs, said in making the announcement.

Dr. Fountain first joined the SFA faculty in 1972, serving as an instructor in the School of Forestry until 1974 and again from 1975 to 1976. He returned to SFA in 1981 as an assistant professor and was promoted to associate professor in 1987 and to full professor in 1993. Dr. Fountain has served as associate dean and Lawrence C. Walker Distinguished Professor in the college since 2000.

Dr. James Kroll, formerly the director of the university's Columbia Regional Geospatial Service Center, has been appointed to fill the prestigious Henry M. Rockwell Chair of Forestry. According to the outgoing dean, Kroll's new duties will include developing a strong, independently funded research program; teaching both undergraduate and graduate-level classes; and providing leadership at the university, state and national levels on natural resource management issues.

"Prior to accepting the Rockwell Chair appointment, Dr. Kroll helped establish the Columbia Regional Geospatial Center and has served as its director for the past four years," Beasley said. "He has the strong support of the forestry faculty and administration in his new position."

P.R. Blackwell, who has served as assistant director of operations for the Columbia Center since its inception in 1995, has been promoted to director.

"I was pleased to act upon the glowing recommendation of Dr. Kroll in appointing Mr. Blackwell to this vital position," Beasley said. "There is no question that he has the technical knowledge and leadership skills to continue the important mission of the Columbia Center." 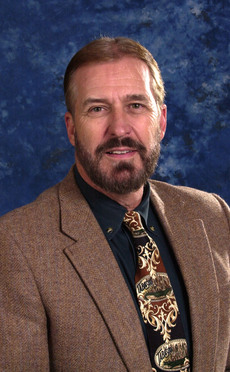 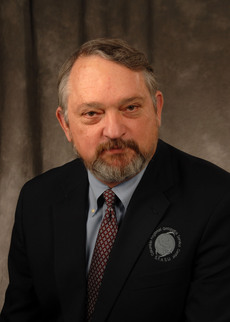