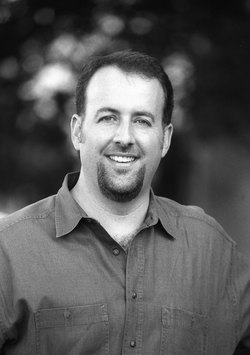 The Stephen F. Austin State University Mast Arboretum will host its monthly Les Reeves Garden Lecture Series at 7 p.m. Thursday, July 16, in room 110 of the Agriculture Building on Wilson Drive on the SFA campus. Cliff Shackelford, ornithologist for the Texas Parks and Wildlife Department, is the featured speaker and will present "Do Hummingbirds Really Migrate by Riding on the Backs of Geese?" In this presentation, he will take a humorous yet informative look at the most commonly asked questions by the general public regarding the state's birdlife.

Shackelford is a fifth-generation Texan and started bird watching at age 9. He followed in the footsteps of his grandfather, who attended SFA before being drafted in WWII, and earned a bachelor's degree and master's degree in avian ecology. He is the author of "Hummingbirds of Texas" and lives in Nacogdoches with his wife, Julie, and their two children, where they have a busy garage hobby of building screech owl boxes known as Owl Shacks.

A free plant raffle will be held following the lecture. There is no charge for the lecture and no reservations are required.

The Les Reeves Garden Lecture Series is held the third Thursday of each month at the SFA Mast Arboretum in Nacogdoches.

For more information, contact Elyce Rodewald at 936-468-1832 or erodewald@sfasu.edu.