Kulhavy teaches courses in forest ecology and entomology. He has earned many titles and awards, including the 1996-97 Regents Professor designation and the distinguished Carl A. Schenck Award bestowed by the Society of American Foresters. Kulhavy, also known as "Dr. Bug," developed an educational program to bring entomology to elementary and secondary schools. He plans to use the professorship to continue this work and to help put on the 40th East Texas Forest Entomology Seminar.

Kulhavy has published two fine art books. He worked with artist Charles Jones, director of SFA's Lanana Creek Press, to publish his second book, "Forest Insect Alphabet," a collection of color woodprints assigned to letters of the alphabet and corresponding insects. Kulhavy plans to work with Jones again for his third book about pollinators.

The Joe C. Denman Distinguished Professorship was created in 2000 to honor Joe C. Denman. Denman graduated from Lufkin High School in 1942, served as a pilot in the U.S. Navy during World War II and graduated from Texas A&M before working for Temple Industries. He started out as assistant to the sawmill superintendent and retired as president and CEO of the company in 1988.

Oswald teaches courses in forest ecology, fire management, regional silviculture, fire use in land management, range management, research methods, and forest and range ecological concepts. He is the recipient of many awards and titles, including the 2012-13 Regents Professor designation and the Carl A. Schenck Award presented by the Society of American Foresters. In June of 2012, Oswald traveled to Apeldoorn, Netherlands, to give an invited lecture on fire ecology and fire management to The National Core Group on Wildfire Management, the Ministry of Security and Justice, and the VNOG. 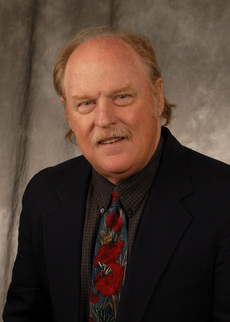 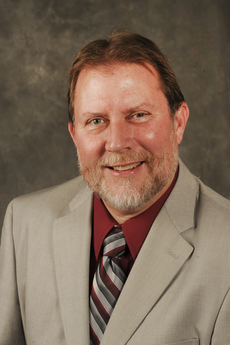