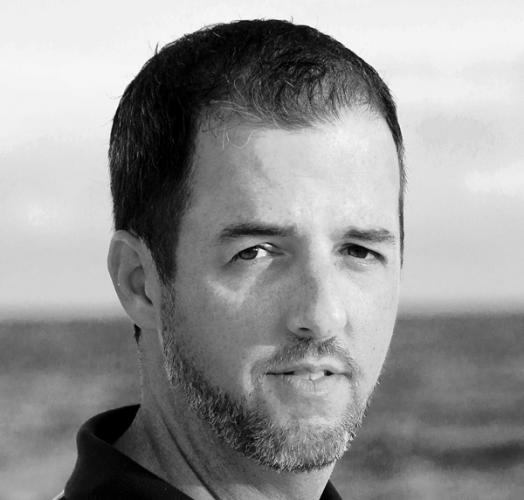 Titled "The Most Famous Musical Family Tree," the program will feature the work of composers who represent a legacy of teachers/pupils from Franz Joseph Haydn to Ludwig van Beethoven, to Carl Czerny to Franz Liszt, according to Andrew Parr, professor of piano at SFA.

"The audience will enjoy classical sonatas by Haydn and Beethoven, a set of variations by Czerny, and the 12th Hungarian Rhapsody by Liszt," Parr said. "The performer is hoping the listeners will be able to detect the influences of each teacher on his student as the program progresses."

Baham holds advanced degrees in piano performance from the University of North Texas, where he was a Teaching Fellow, and Southeastern Louisiana University. Additionally, Baham has received scholarships to study in Europe and has presented concerts in Vienna and Salzburg at the Hochschule für Musik and the Mozarteum, respectively.

Baham is currently involved in recording the complete piano sonatas of Mozart. Additionally, possessing a repertoire of music from Bach to Corigliano, Baham has presented numerous solo recitals at colleges and universities in the United States and Europe. Along with his solo work, Baham has, as an accomplished accompanist, collaborated with winners of the Metropolitan Opera Auditions on concerts in the United States as well as Europe.