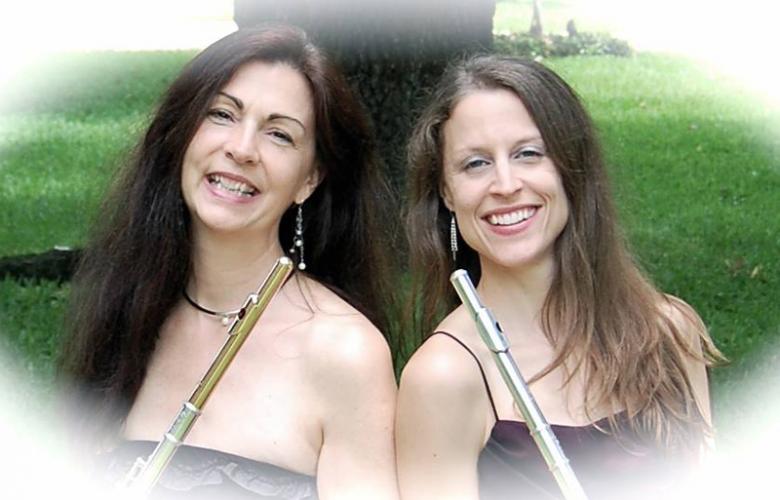 
NACOGDOCHES, Texas - The Stephen F. Austin State University College of Fine Arts and School of Music will present the Gemini Flute Duo in a guest/faculty recital at 7:30 p.m. Friday, March 21, in Cole Concert Hall on the SFA campus as part of the Cole Performing Arts Series.

The recital will feature performers Christina Guenther, associate professor of flute at SFA, and Jennifer Keeney, affiliate artist of flute at the University of Houston, Moores School of Music, with Geneva Fung, SFA staff accompanist, on piano.

Keeney plays flute and piccolo with the River Oaks Chamber Orchestra. She has performed with the Detroit Symphony, Minnesota Orchestra, Houston Grand Opera and Colorado Music Festival Orchestra, among others. She taught at the Interlochen National Music Camp and the Bowling Green University Summer Flute Camp for five years.

Guenther joined the SFA music faculty in 2005. She performs actively in the greater East Texas area, throughout the United States, and has also performed in Central and South America. She is a founding member of the Gemini Flute Duo and the Silver Keys Trio, performs with the Stone Fort Wind Quintet, and was principal flute of the former regional Orchestra of the Pines. She has performed/presented at flute association festivals and conferences across the U.S. Guenther plays regularly with the Shreveport, Longview, Marshall and Texarkana symphony orchestras.