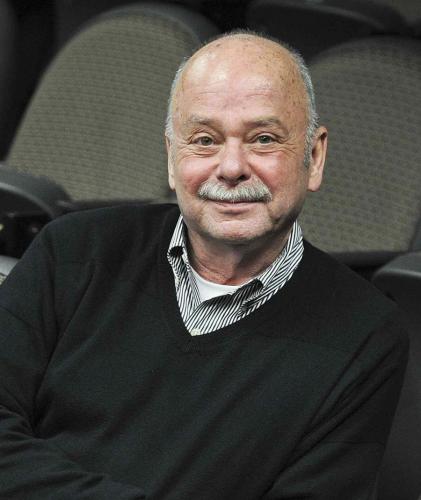 It is an honor that reflects the caliber of the SFA theatre faculty, according to Scott Shattuck, director of the School of Theatre.

"Jack's latest accolade is another reminder of the tremendous asset he has always been to SFA," said Shattuck. "The School of Theatre is a center of excellence because we have teacher-artists of this stature on our faculty."

Best known for his play "Vanities," which ran for five years in New York to become one of the longest running plays in off-Broadway history, Heifner is also author of "Patio/Porch" (which was produced on Broadway), "Natural Disasters," "Running on Empty," "Bargains," "Boys' Play," "Home Fires," "Heartbreak," "Comfort and Joy," "The Lemon Cookie," "Dwarf Tossing" and more than 30 other plays produced in New York, Los Angeles and theatres around the world.

Heifner has written the book for six musicals, including "Leader of the Pack" on Broadway and "Vanities-A New Musical," which opened in New York in 2009. He has also written for television and film.

Born in Corsicana, Heifner lives in New York City. Since 1997 he has been playwright-in-residence at SFA where he teaches play and screen writing one semester each academic year. He is also the director of the biennial Festival of New American Plays.

Although he spends most of his time outside the state, it's his Texas roots that heavily influence his writing.

"Most of what I have written has come from the tradition of storytelling that I experienced in my family (the sitting on the porch listening to the tales of my hometown), the search for and the examination of the concept of 'home' that seems to be at the heart of so many stories we write in the South, and our changing world and how it impacts our lives and the myth of Texas," Heifner said.

"Although I no longer live in this state, I come back each year to remind myself of my heritage and to open my ears and listen for more stories I can tell," he said. "I am so grateful to be a Texan and to be elected to the Texas Playwriting Hall of Fame."

The Hall of Fame honors, presented by Texas Nonprofit Theatres, were created to recognize those who have contributed to the development of new plays, and playwrights in and/or from the state of Texas.