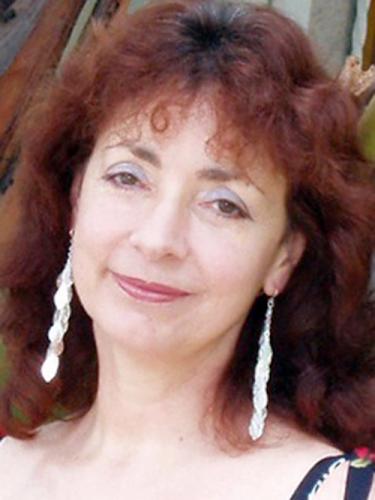 Presented by the SFA College of Fine Arts and School of Music, Jordan's performance will feature the music of Ludwig van Beethoven, Franz Liszt and Claude Debussy, according to Dr. Andrew Parr, professor of piano at SFA.

Born in Varna, Bulgaria, of Russian and Bulgarian parents, Jordan has performed with much acclaim as a recitalist and orchestral soloist in major European cities in Austria, Italy, Germany, Belgium, Switzerland, Russia, Hungary, Poland, the Scandinavian countries, Mexico, Brazil, Costa Rica, Japan, China, Taiwan, Japan, South Korea and the United States. She has appeared as soloist with the Wiener Symphoniker and the Tonkunstler Orchester in Vienna.

Jordan was professor of piano at the world-renowned Vienna Academy of Music and Dramatic Arts for 10 years. Her Carnegie Hall debut was followed by a special guest appearance on the noteworthy live radio show "The Listening Room" with Robert Shermann on the New York Times station, WQXR.

She is currently an artist-in-residence and professor of piano at Baylor University and is regularly invited to present masterclasses for piano students at universities around the world. Highly regarded as a teacher, her students have won top prizes at numerous international piano competitions in the USA, Europe and Asia.