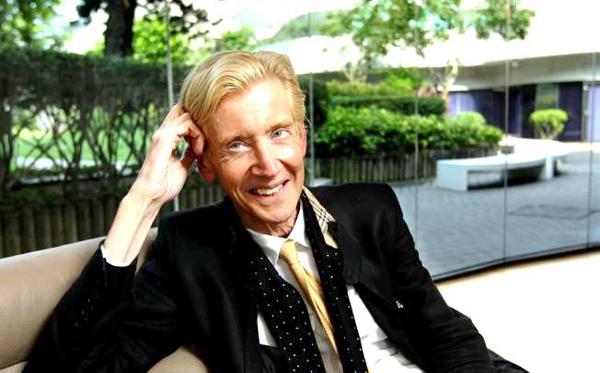 
NACOGDOCHES, Texas - The Stephen F. Austin State University College of Fine Arts and School of Music will present a performance of the SFA Wind Ensemble at 7:30 p.m. Tuesday, April 8, in W.M. Turner Auditorium on the SFA campus.

"Celebrations," a concert of band music, will feature guest conductor Kevin "Kit" Thompson, University of Macau, and the world premiere of "Kennecott" by Dr. Stephen Lias, SFA professor of composition.

Thompson will conduct the band in Gordon Jacob's "Old Wine in New Bottles."

"Professor Thompson knew Gordon Jacob well in his native England," said Fred J. Allen, director of bands, "so we are privileged to have this authority conducting our band."

Before joining the faculty of the University of Macau in Macau, China, Thompson was the director of the Hong Kong Academy for Performing Arts. Thompson also led two of the United Kingdom's most progressive performing arts institutions, becoming principal of Birmingham Conservatoire in 1988, and principal of Dartington College in 1993.

Lias' composition was completed this past February and was the result of a faculty research grant he received through SFA to travel to three national parks in Alaska and compose music about them. The subject of this particular composition is the now-ghost town of Kennecott that was once a thriving copper mining town. In 1938, facing lower ore quality and declining profits, the company closed the factory down, and all the inhabitants were ordered to take the last train out.

"From that day to now, Kennecott has been a ghost town," Lias said. "This piece of music attempts to capture the industrial age, the spirit of adventure and entrepreneurship, and the incredible labor that made this refinery what it was, and to remember the daily lives, tragedies, and loyalty of the people who worked there long ago."

The concert will conclude with Allen conducting "Elsa's Procession to the Cathedral" by Richard Wagner and "Lincolnshire Posy" by Percy Grainger.