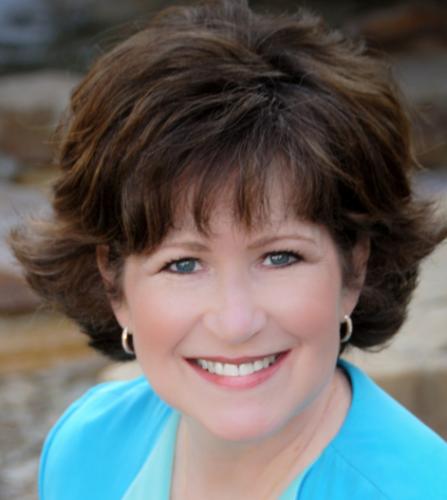 Dr. Diana Allan, associate professor of music (voice) at The University of Texas at San Antonio, will be awarded the Outstanding Music Alumnus of the year at this year's SFA School of Music's Extravaganza at 6:30 p.m. Thursday, April 23, in the Grand Ballroom of SFA's Baker Pattillo Student Center.

This year's Extravaganza, "An Evening with the Stars of SFA," celebrates the 28th anniversary of the gala and fundraiser, which features gourmet dining, performances by student soloists and ensembles, and the presentation of student awards in an exciting evening of music, according to Dr. Manny Brand, director of the SFA School of Music.

"Extravaganza is the culminating musical event of the year," Brand said. "No other concert has the musical variety and generates as much community and university excitement as Extravaganza."

This year's Outstanding Music Alumna is Dr. Diana Allan, associate professor of music (voice) at The University of Texas at San Antonio. Allan received undergraduate degrees in performance and education from Pittsburg State University, Pittsburg, Kan., her Master of Arts degree from SFA, and her Doctor of Musical Arts degree from The University of Texas at Austin. She has appeared with the San Antonio Symphony, Texas Bach Choir, San Antonio Choral Society, San Antonio Festival, Mid-Texas Symphony and Laredo Philharmonic. Most recently, Allan made her Brazilian debut in concert with the Banda Sinfonica of São Paolo, Brazil.

Voice professor Dr. Tod Fish will serve as this year's master of ceremonies assisted by Dr. A.C. "Buddy" Himes, dean of the College of Fine Arts, Dr. Richard Berry, SFA provost and vice president of academic affairs, and Brand. Live dance music will follow for everyone to enjoy.

"We are looking forward to the Extravaganza," said Melinda Rohrer. " We love SFA students and support their activities - from music to basketball."

Tickets are $40 for adults and $10 for students. Patron level tickets range in prices from $65 to $140, and donations will be accepted for the Friends of Music scholarship fund. For tickets or more information, call the SFA Fine Arts Box Office at (936) 468-6407 or visit www.finearts.sfasu.edu.