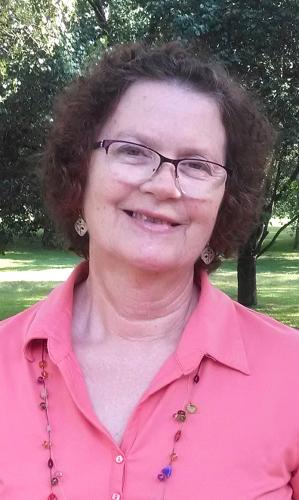 Stump will reveal a few secrets and lessons learned during the 18-year development of the SFA Ruby M. Mize Azalea Garden. Stump has been associated with the gardens since she began working toward her master's degree in 1997. Her master's thesis, "The Site Analysis and Design of the Ruby M. Mize Azalea Garden," involved coordinating efforts to build the 8-acre garden and plant more than 8,000 specimens, of which 6,500 are azaleas.

She is a member of the Azalea Society of America and also served as the editor of The Azalean, the society's quarterly journal, from 1997-2007. The ASA has been invaluable in expanding the network of nurserymen and azalea growers. In addition, the society generously donated special collections of azaleas to the Mize Azalea Garden. Stump co-chaired the 2007 and 2015 National ASA conventions held in Nacogdoches, and she was recently elected vice president of the National ASA.

Stump's garden motto is, "This world is so beautiful; it is amazing we are allowed to live here and add beauty to it as long as we are." Aside from her love of gardening, she also has taught secondary school English, worked for 11 years as a technical writer/editor for a national engineering firm, and taught advanced landscape design at SFA.