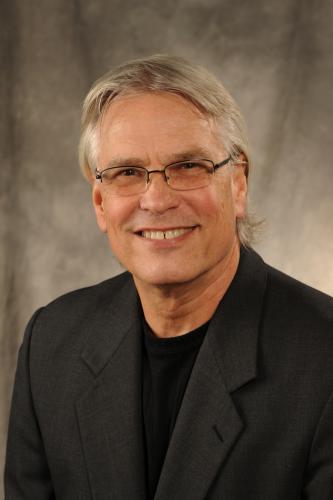 King, the 2014-15 Regents Professor, will deliver the address at 5:30 p.m. Thursday, March 5, in the Cole Concert Hall on the SFA campus. Refreshments will be served, and there is no admission charge.

King's address will focus on his 40-plus years as a teacher, including his personal reflections on the subjective and often-time opinionated topic of what makes art and how artistic decision-making affects the modern performer, conductor and teacher.

An SFA faculty member since 1983, King earned his bachelor's and master's degrees in music from Texas Tech University in 1974 and 1979 and his doctoral degree from the University of Illinois in 1993.

This is the 10th in a series of lectures delivered by SFA Regents Professors.