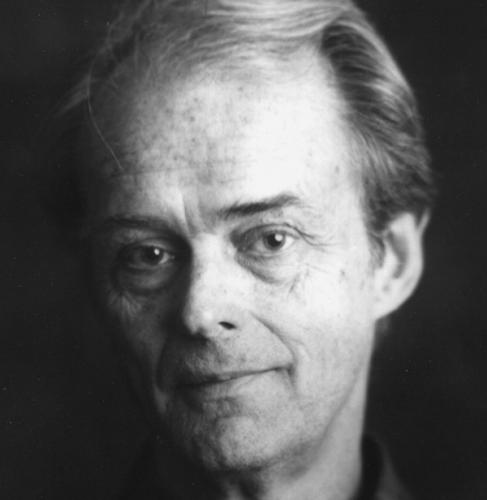 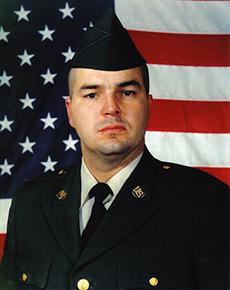 
NACOGDOCHES, Texas - Members of the voice faculty in the Stephen F. Austin State University School of Music, along with Ron Petti, SFA's director of accompanying, will perform at 7:30 p.m. Friday, Oct. 30, in Cole Concert Hall on the SFA campus.

The program, "Last Letter Home: The Songs of Lee Hoiby," will feature works of the American composer and pianist who excelled in the genre of art song, according to Petti.

"Many of Hoiby's songs are widely performed throughout the world, in particular the 'Songs for Leontyne,' written for legendary soprano Leontyne Price, which will be performed on this concert," Petti said.

Scott LaGraff, professor of voice, will provide a short, informative talk about Hoiby and his work at the beginning of the concert.

The feature piece on the concert will be the last work, entitled "Last Letter Home." The text was taken from a letter written by U.S. Army Pfc. Jesse Givens to be delivered to his wife and family should he be killed in the line of duty, Petti explained. Givens drowned in the Euphrates River on May 1, 2003, in the service of his country. He had previously written a letter to his wife, Melissa, son, Dakota, nicknamed "Toad," and his unborn child, Carson, nicknamed "Bean." He asked Melissa not to open the envelope unless he was killed. "Please, only read it if I don't come home," he wrote. "Please put it away, and hopefully you will never have to read it."

Melissa expressed her gratitude to Hoiby in a letter. She wrote in part: "I think Jesse would be so honored by what you are doing. He was an artist in many forms and he loved music so much. We have great pride in the man we loved and lost. I am deeply touched by what sharing his letter has done for others. It feels as though he is still touching the hearts of other people even after his death. My family will live forever with the great loss of Jesse; he was so much more than anyone I have ever met. I am proud that others choose to remember him in such ways as you are doing."

A PowerPoint presentation shown during the concert will feature photographs of Givens and his family.

Tickets for this Cole Performing Arts Series recital are $8 for adults, $6 for seniors and $3 for students and youth. For tickets or more information, call the SFA Fine Arts Box Office at (936) 468-6407 or visit www.finearts.sfasu.edu.