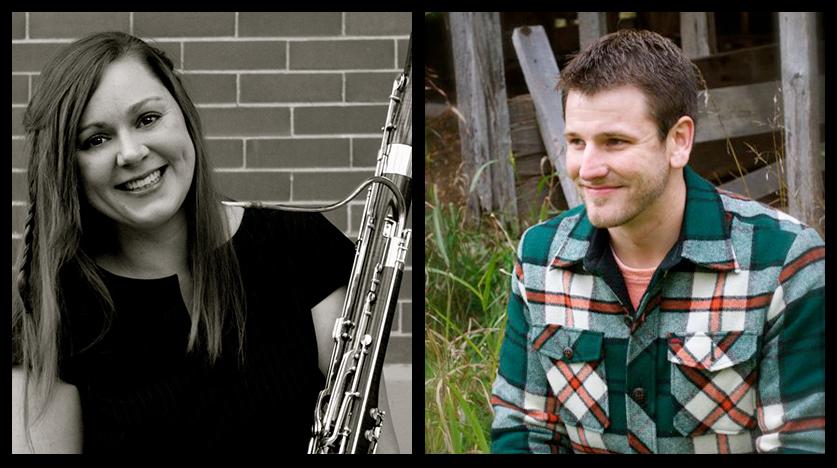 "We have three featured performers on this concert," said Fred J. Allen, director of bands.

Staci Spring, bassoon instructor in the School of Music, will perform as soloist on Dana Wilson's "The Avatar," a concerto for bassoon and chamber ensemble.

"This music has an Indian flavor to it," Allen said.

Composer Jess Langston Turner will be present for the performance of his work "Rumpelstilzchen."

"Turner is an award-winning composer, writing for band, orchestra and voices," Allen said. "His 'Rumpelstilzchen' uses music to tell the familiar fairytale of the miserly gnome who could spin straw into gold."

"Ward retired this year after a successful career as a band director," Allen said. "He was most recently the director at Atascocita High School. His bands were outstanding there, as were his bands in Athens, Kingwood, Lufkin and the other places he taught."

The concert is a presentation of the SFA College of Fine Arts and School of Music. Tickets are $8 for adults, $6 for seniors and $3 for students and youth. For tickets or more information, call the SFA Fine Arts Box Office at (936) 468-6407 or visit www.finearts.sfasu.edu.