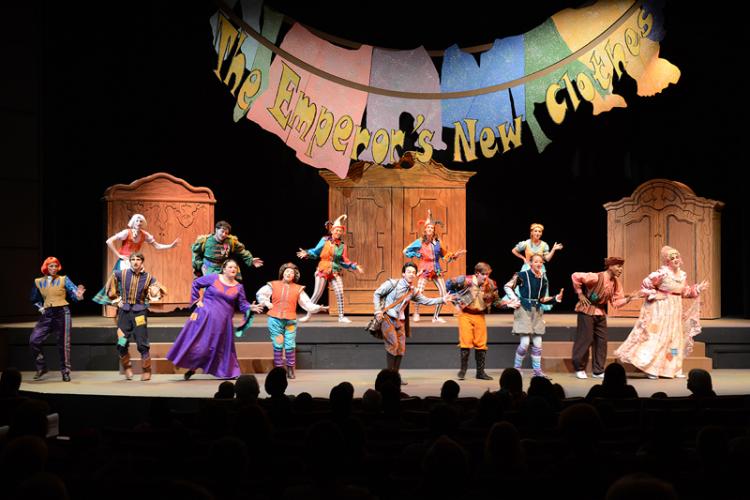 
NACOGDOCHES, Texas - Only a few performance dates remain in this year's SFA SummerStage Festival featuring "The Emperor's New Clothes: The Musical" by Karen Boettcher-Tate and Bill Francoeur and "The Glass Menagerie" by Tennessee Williams.

Audiences have responded enthusiastically to both productions, posting glowing reviews on social media.

"You can't buy publicity like this," said Scott Shattuck, director of the SFA School of Theatre. "Attendees have been spreading the word for us about how fun and colorful the kids' show is and how Williams' most beloved story provides a lovely escape from the everyday."

Stephen F. Austin State University's School of Theatre will conclude its summertime live theatre season this week with a new and exciting schedule. Final performances of "The Glass Menagerie" are at 7:30 p.m. July 14 and 17. General admission tickets are $15 for adults, $10 for seniors and $7.50 for students/youth. Final performances of "The Emperor's New Clothes: The Musical" are at 10 a.m. July 14 and 17 and at 2 and 6:30 p.m. July 15. General admission tickets for "Emperor" are $7.50. 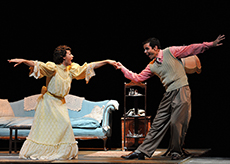