'Songs and Life of Poldowski' topic of lecture recital at SFA 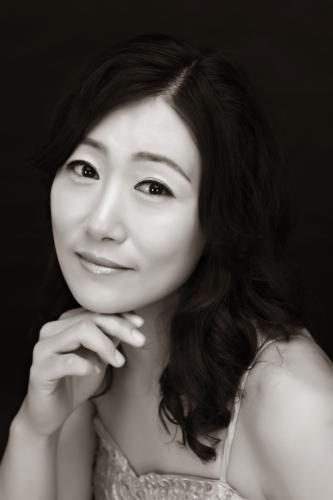 This lecture recital will feature information on the life and works of Lady Poldowski, a Polish-British composer whose maiden name was Regine Wieniawska, followed by a performance of Poldowski's songs and those of her more famous contemporaries, including Gabriel Fauré, Claude Debussy, Reynaldo Hahn, and Ernest Chausson, according to Scott LaGraff, professor of voice at SFA.

Lady Poldowski was the youngest daughter of the celebrated violinist and composer Henryk Wieniawski. She composed 35 published songs, mostly settings of the poetry of Paul Verlaine.

"Poldowski's songs show the influence of the French school but are strongly original and individual expressions," Park said. "This recital will present Poldowski's settings of Verlaine poems with those by Debussy, Fauré, Hahn and Chausson. Performing these songs will honor the legacy of many other women composers whose works have remained unperformed for many years."

An active opera performer, Park is a member of the voice faculty at UT Tyler. Her vocal talent was recognized at the 2007 Lois Alba Aria Competition where she was a finalist. She was also awarded honorable mention and 3rd prize for the National Association of Teachers of Singing Competition in 2005 and 2002. Houston Arts Week praised her Oscar from Verdi's "Un Ballo in Maschera," saying "Sooah Park shines as Oscar, and her singing is utterly delightful."

Dr. Gjergji Gaqi, music faculty member at Tyler Junior College, will accompany the artist. Equally at home in solo and collaborative music, Gaqi maintains an active performing career throughout North America and Europe. Together with his brother, accomplished pianist Piro Gaqi, through the Gaqi Piano Duo, they have brought the varied, folk-inspired piano duo repertoire of Europe and North America to audiences of both continents.