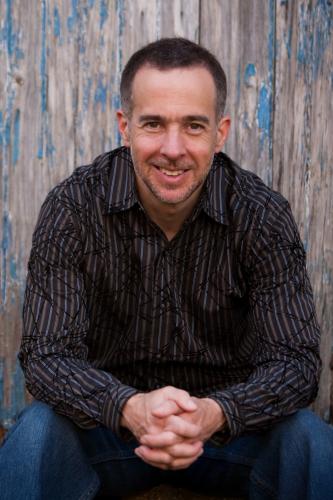 
NACOGDOCHES , Texas - The work of Stephen F. Austin State University School of Music faculty member Dr. Stephen Lias is featured in 60x60 Dance to be presented at the Winter Garden at Brookfield Place in New York City as part of the Vox Novus Festival.

60x60 Dance features 60 one-minute audio pieces by different composers paired with 60 different dances creating a one-hour non-stop performance. Two performances, one at 12:30 p.m. and another at 8 p.m. Friday, Oct. 23, make up part of the Vox Novus Festival, which is celebrating its 15 years of presenting and promoting new music.

Lias is professor of composition at SFA. His one-minute work "Where Am I This Time?" is featured in this 60x60 mix. Dances will span all forms from ballet to hip-hop to ballroom and contemporary, while music includes neo-romantic, folk, tech-house, noise, rock and everything in-between.

Primarily active in concert and chamber music, Lias' activities as an adventurer-composer have led him to write more than a dozen pieces inspired by the national parks of the USA. He has served as artist-in-residence at Denali, Glacier, Rocky Mountain, Gates of the Arctic and Glacier Bay national parks, and the resulting pieces have been performed in such far-flung places as Alaska, Australia, Taiwan, Russia, and across the United States.

Two different CDs of his chamber music were released last year, and he has been commissioned by the Boulder Philharmonic to write a new piece to be premiered in 2017 at the Kennedy Center for the Performing Arts in Washington, D.C.