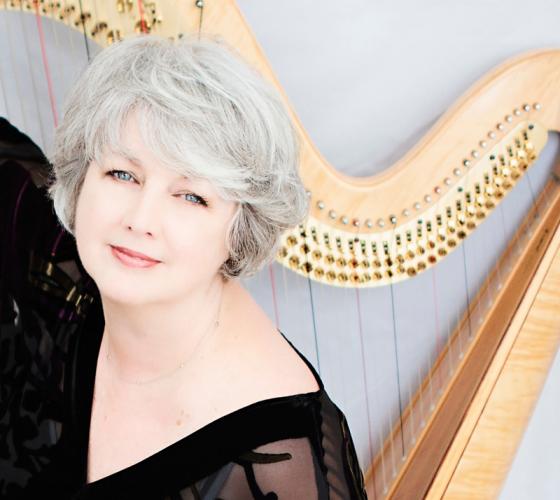 Recorded under the Albany Records label, "Changes" includes three pieces for solo harp, a piece for flute and harp, on which Schocker joins Mitchell in the performance, and two pieces for harp duo with harpist Jaymee Haefner, assistant professor of harp and director for undergraduate studies at the University of North Texas, also performing with Mitchell.

"All works on the CD are world premiere recordings," said Mitchell, who presented the recordings at the Bright Ideas Conference 2016, an annual event that highlights faculty research, scholarship and artistry at SFA.

Mitchell enjoyed a 30-year career in New York City where she was principal harpist for Eos Orchestra, an established name in the television, motion picture and recording studios, and taught on the distinguished faculties of New York University and Purchase College. She also performed with the New York City Ballet and American Symphony Orchestras as well as the Broadway orchestras of "42nd Street," "The Producers," "Thoroughly Modern Millie," "Light in the Piazza" and "Wicked."