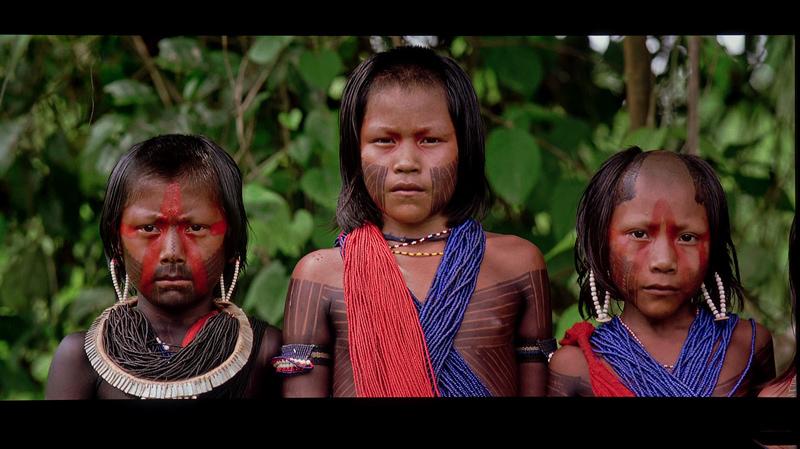 SFA's Friday Night Film Series will feature the documentary "Baraka" in a free screening at 7 p.m. Friday, Aug. 5, in The Cole Art Center.


NACOGDOCHES, Texas - The Stephen F. Austin State University School of Art and the Friends of the Visual Arts will present a free, one-night screening of "Baraka" at 7 p.m. Friday, Aug. 5, in The Cole Art Center @ The Old Opera House in downtown Nacogdoches.

Originally shot in 25 countries on six continents, "Baraka" brought together a series of stunningly photographed scenes to capture what director Ron Fricke called "a guided mediation on humanity." It was a shoot of unprecedented technical, logistical and bureaucratic scope that would take 30 months to complete, including 14 months on location, with a custom-built computerized 65mm camera, according to information at barakasamsara.com/baraka/about

"The goal of the film," said producer Mark Magidson, "was to reach past language, nationality, religion and politics and speak to the inner viewer."

"Baraka" runs one hour, 36 minutes. The suggested rating is PG-13 for some disturbing images, cultural nudity and brief smoking, according to information at imdb.com.