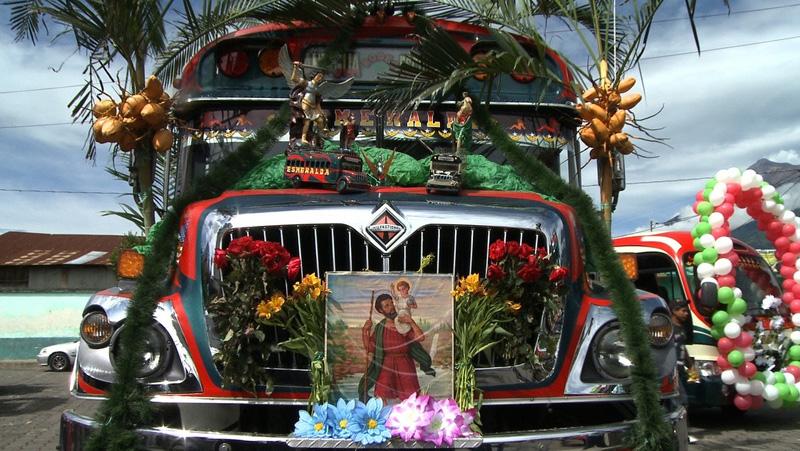 A free screening of the documentary “La Camioneta” is scheduled for 7 p.m. Friday, Oct. 7, in The Cole Art Center @ The Old Opera House in downtown Nacogdoches.


NACOGDOCHES, Texas – The Stephen F. Austin State University School of Art and the Friends of the Visual Arts will present a free, one-night screening of “La Camioneta” at 7 p.m. Friday, Oct. 7, in The Cole Art Center @ The Old Opera House in downtown Nacogdoches.

Every day dozens of decommissioned school buses leave the United States on a southward migration that carries them to Guatemala, where they are repaired, repainted, and resurrected as the brightly colored camionetas that transport the vast majority of Guatemalans to work each day. Since 2006, nearly 1,000 camioneta drivers and fare-collectors have been murdered for either refusing or being unable to pay the extortion money demanded by local Guatemalan gangs. “La Camioneta” follows one such bus on its transformative journey: a journey between North and South, between life and death, and through an unfolding collection of moments, people and places that serve to quietly remind viewers of the interconnected worlds in which we live, according to information at lacamionetafilm.com.