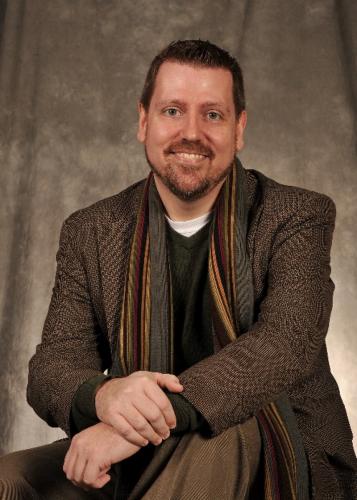 A native of Pascagoula, Mississippi, Turner received his bachelor's and master's degrees in church music and vocal performance, double majoring at the undergraduate level, from Mississippi College in Clinton, Mississippi. He served as minister of music at several prominent churches for 20-plus years, including First Baptist, Natchez, Mississippi, and First Baptist, Baton Rouge, Louisiana. While in Baton Rouge, he began doctoral studies at Louisiana State University under the guidance of Robert Grayson, formerly a tenor at the New York City opera, graduating with a Doctor of Musical Arts degree in voice performance and a minor in vocal pedagogy. Turner did post-doctoral study in vocal pedagogy at the Eastman School of Music.

Among his performance experience in opera and musical theater is the role of Count Almaviva in Mozart's "Le Nozze di Figaro," the music of which is featured in this recital program. He will also perform portions of Handel's "Messiah."

The recital is a joint presentation of the SFA College of Fine Arts and School of Music. Admission is free. For more information, call the SFA Fine Arts Box Office at (936) 468-6407 or visit http://www.finearts.sfasu.edu/.