Cellist Ruževic to perform at SFA 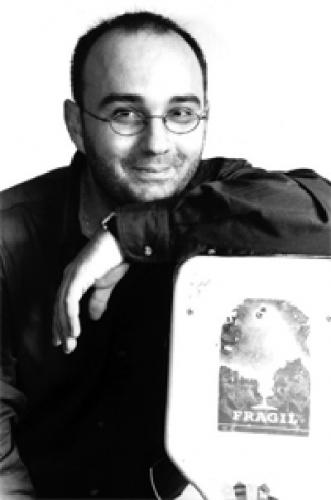 Ruževic, who is associate professor of cello and chamber music and the coordinator of chamber music studies at the University of North Texas, will perform with his wife, pianist Lara Ruževic.

Lara Ruzevic is an international concert pianist and pedagogue. Her career has taken her to Croatia, Slovenia, Italy, Austria, Slovakia and the U.S. Active as a chamber musician and a collaborative artist, she has been on faculty of numerous music festivals and frequently performs with UNT music faculty and students.