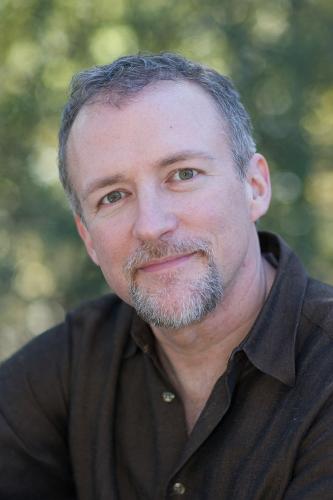 His performance is a feature of the SFA School of Music’s Calliope Concert Series and will highlight works by Francois Rabbath, J.S. Bach, Cesar Franck and other composers.

The program includes Rabbath’s “2 Miniatures” and “Breiz,” Bach’s Suite No 5 in B minor, and Franck’s Sonata in A Major. The recital works also include the Texas premiere of Andres Martin’s “Sueños” and Evan Premo’s “Artemis in the Oak Grove.”

Whittaker wears many hats as a professional bassist and educator. He is the principal double bassist for the Houston Grand Opera Orchestra, is the bass teacher for the Moores School of Music at the University of Houston, and is a bass pedagogy consultant. He has appeared on eight world premiere recordings with the Houston Grand Opera, various recordings with Houston artists, and on recordings as principal bass with the Festival dei Due Mondi in Spoleto, Italy. He was the winner of the Gary Karr Foundation National Double Bass competition in 1987. He has performed recitals, concerts and master classes in Japan, China, Italy, Amsterdam, Germany, Switzerland, Los Angeles, Oklahoma, Missouri, Kansas, Texas and Louisiana.