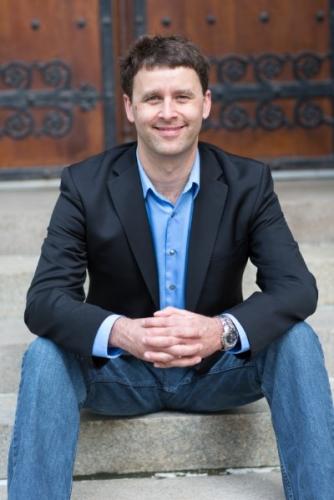 Octubafest is a performance series held by many universities around the world to showcase the tuba and euphonium as solo and chamber music instruments, according to Dr. J.D. Salas, associate professor of tuba and euphonium studies at SFA.

Hitz will collaborate with pianist Dr. Hsin-I Huang, a recent addition to the SFA School of Music faculty. Salas will also perform with Hitz on a piece called “Three Grooves for Two Tubas” by Tom Holtz.

According to Salas, Mahler wrote the poetry for “Songs of a Wayfarer” himself. Heavily influenced by the folk verses in the collection “The Youth’s Magic Horn,” the poems are almost certainly autobiographical: Mahler casts the protagonist/himself as “a traveling journeyman who has met with adversity, setting out into the world and wandering on in solitude,” Salas explained.

One of Piazzolla's most popular tangos, “Oblivion” became widely known through the soundtrack of Marco Bellochio's film “Henry IV, the Mad King.” The short piece has been recorded in many versions, including for klezmer clarinet, saxophone quartet, and oboe and orchestra. This arrangement will be for tuba and piano.

Pilafian’s “Relentless Groove” is a two-movement work that allows performers to “play world music on their instrument and explore their inner dancer,” Salas explained.

As a soloist, clinician and speaker, Hitz has appeared in more than 40 states and 30 countries, including Japan, Brazil, Russia and Singapore. He recently ended a 14-year tenure as the tuba player for Boston Brass. He has also appeared with the National Symphony Orchestra, Baltimore Symphony Orchestra, Alarm Will Sound and the Marine Band of Mexico. Hitz hosts two podcasts through his latest venture, Pedal Note Media, a digital media company that provides products and programs to educate, entertain and inspire music teachers, players and fans, and "The Brass Junkies," a podcast interviewing the best brass players in the world.