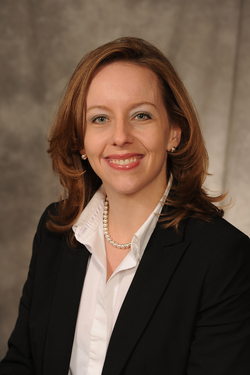 "I was thrilled to hear that Dr. Douglas Brinkley was selected as the Archie McDonald speaker this year," Cooper said. "To have someone on our campus with his level of publishing success on such a wide range of topics and with his reputation as a respected media source on a wealth of issues is incredibly exciting."

Cooper is the author or editor of four manuscripts, eight scholarly articles, and seven various publications such as book reviews and reference articles. She has presented at 10 international and seven national conferences, and she has received 15 fellowships and grants.