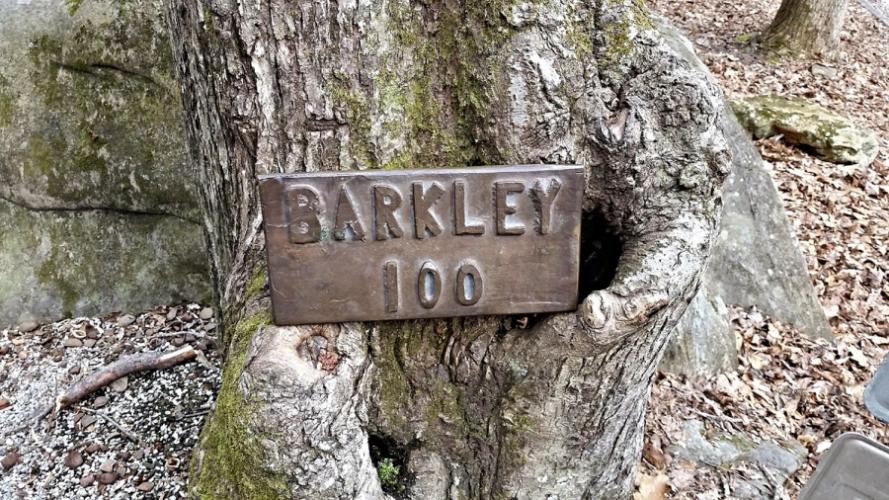 A free, one-night screening of "The Barkley Marathons: The Race That Eats Its Young" is at 7 p.m. Friday, Sept. 1, in The Cole Art Center @ The Old Opera House.


NACOGDOCHES, Texas – The Stephen F. Austin State University School of Art and the Friends of the Visual Arts will present a free, one-night screening of “The Barkley Marathons: The Race That Eats Its Young” at 7 p.m. Friday, Sept. 1, in The Cole Art Center @ The Old Opera House in downtown Nacogdoches.

The documentary, directed by Annika Iltis and Timothy James Kane, is about a race in Tennessee in which, during its first 25 years, only 10 people have finished. Based on the historic prison escape of James Earl Ray, this cult-like race tempts people from around the world to test their limits of physical and mental endurance, according to the synopsis at imdb.com.

The Barkley Marathons, created by ultra-runner Lazarus Lake, only accepts 35 runners each year through a secret application process. The race has an ever-changing and unmarked course. Participants battle through treacherous terrain to find hidden books as proof of following the route, according to imdb.com.

The film was named best feature documentary at the Kansas City FilmFest, earned an audience award at the Austin Film Festival, and earned numerous awards at the United Kingdom’s Sheffield Adventure Film Festival.