Attorney, ceramicist to discuss art, law in lecture at SFA 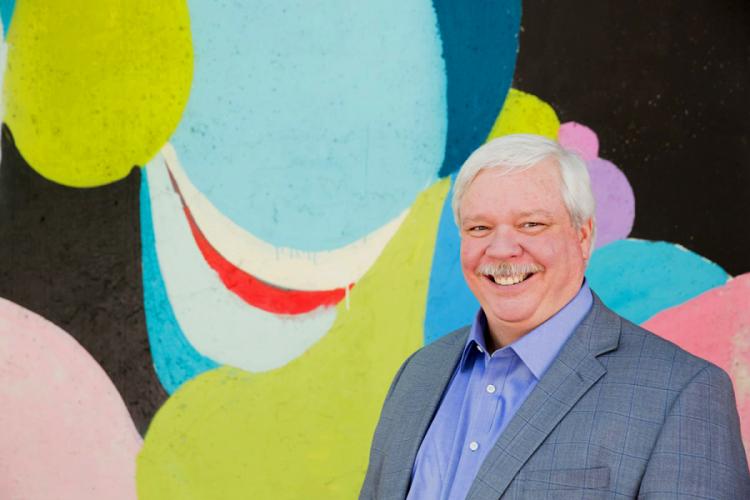 
NACOGDOCHES, Texas – Attorney and ceramicist Chris Balch of Atlanta, Georgia, will visit the Stephen F. Austin State University campus to deliver a lecture on art and the law at 5 p.m. Tuesday, Oct. 16, in Room 106 of the Art Building.

“Everything You Didn’t Know You Needed to Ask a Lawyer – for Visual Artists” is free and open to the public.

In more than 25 years of practicing law, Balch has advised cities, counties, large and small companies and individuals in a broad range of legal disputes and questions. His private clients have sent him around the world in defense of claims, and he has tried more than 100 cases to verdict before a jury.

Prior to becoming an attorney, Balch served in the United States Marine Corps, receiving an Honorable Discharge in 1993. He was awarded the Good Conduct Medal and the Navy Achievement Medal in 1989. Upon graduation from Mercer University’s Walter F. George School of Law with honors in 1992, Balch clerked for United States District Judge Duross Fitzpatrick. His duties and responsibilities brought him intimate knowledge and understanding of federal civil rights statutes and their litigation. Assisting with more than 15 jury trials and more than a dozen non-jury trials during his two-year clerkship, Balch said he “learned important lessons for the young lawyer on preparation, integrity and tenacity.”

Balch is married to artist and metalsmith Victoria Lansford, author of the “Metal Techniques of Bronze Age Masters” series of books and videos. They live in Atlanta with their college freshman son, Skyler.

For more information about the lecture, call the School of Art office at (936) 468-4804. The Art Building is located off Wilson Drive.