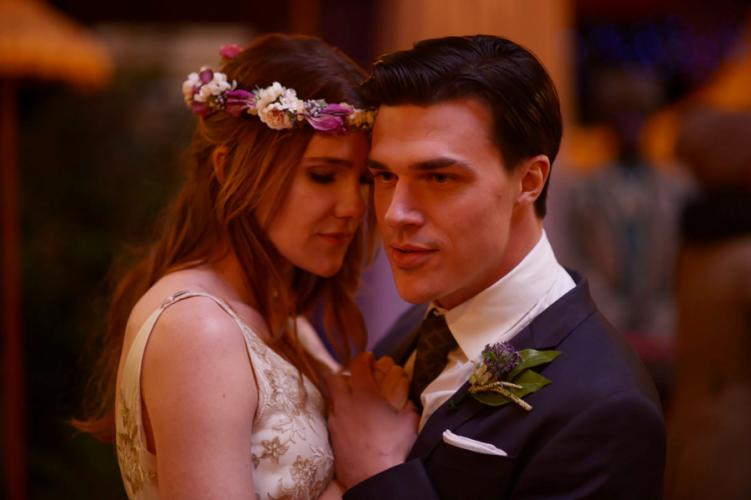 
NACOGDOCHES, Texas – The Cole Art Center @ The Old Opera House will partner with the Nacogdoches Public Library and its NEA Big Read Nacogdoches project to present a screening of a new William Shakespeare film adaptation by Casey Wilder Mott.

A free, one-night screening of Mott’s “A Midsummer Night’s Dream” is at 7 p.m. Friday, Oct. 12, at Cole Art Center. This production is a fresh and stylish reinvention that takes an entirely different approach to one of Shakespeare’s most beloved creations.The story takes place in present-day Hollywood – a place where “glamorous stars, commanding moguls, starving artists and vaulting pretenders all vie to get ahead,” according to the film synopsis at edu.passionriver.com.

“Hollywood is sometimes called ‘The Dream Factory,’ and like the world of Shakespeare’s ‘Dream,’ it’s a place where fantasy and reality collide.

“In the tradition of Baz Luhrmann’s rapturous re-imagining of ‘Romeo + Juliet,’ this modern vision breathes new life into a classic tale,” the synopsis continues. “Combined with a cast of established and emerging stars, as well as a pulsing original soundtrack, the film will appeal to ardent fans of the Bard as well as audiences discovering Shakespeare for the first time.”

The NEA Big Read is an initiative of the National Endowment for the Arts in partnership with Arts Midwest. This program seeks to broaden understanding of the world and its communities, and of oneself, through the joy of sharing a good book.

This screening of “A Midsummer Night’s Dream” is just one of many events the Nacogdoches Public Library has planned during October as part of the Big Read initiative.

“I want to thank Cole Art Center for being involved with our city-wide program this year,” said Crystal Hicks, assistant director of the library. “We're so glad to have such a wonderfully engaged and supportive community.”

There will be time for discussion of the film and the NEA Big Read novel, “Station Eleven,” following the film.