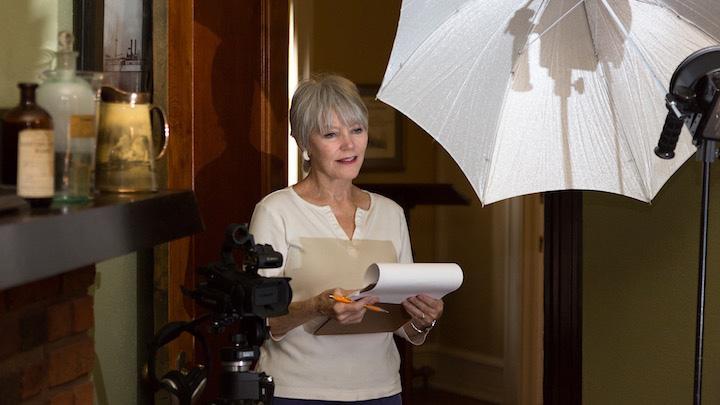 The program highlights The Hovers, a prominent family from Longmont, Colorado, who hosted famous suppers at their home, Hoverhome. The suppers illustrated the hope, determination, commitment and success of the Longmont community.

According to Bond, the People’s Telly is especially meaningful because people from across the country voted for the production. The General-History award was judged by experts to be one of the most significant historical productions of the year.

“There’s nothing more fun to me than creating immersive historic events that let people step into the past. It’s an honor to be recognized for my work.”

To learn more information about SFA's Department of Mass Communication and its faculty members, visit sfasu.edu/masscomm.